SpiceJet airlines to operate with full capacity from Oct 30 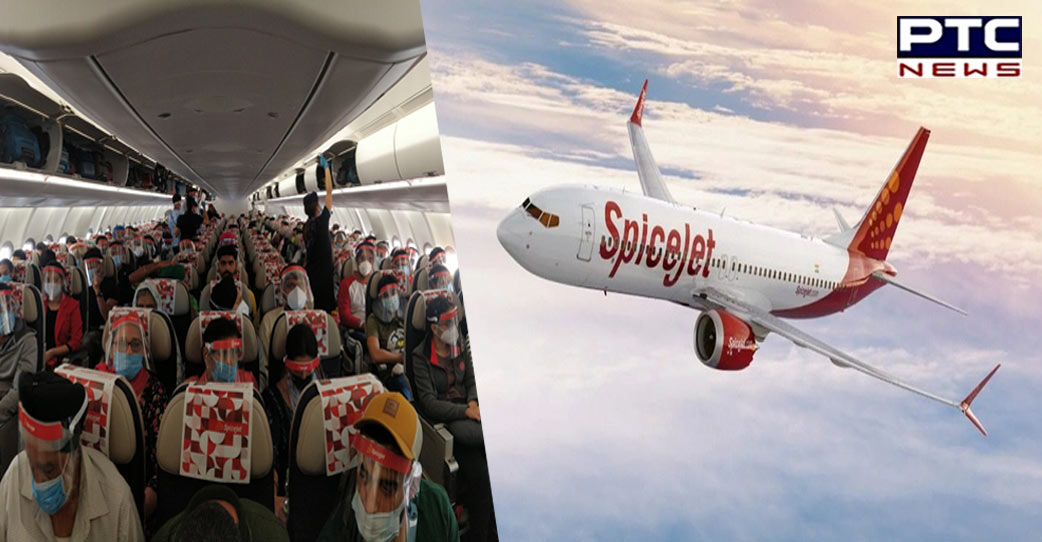 A senior DGCA official said that SpiceJet can operate at full capacity from October 30 onwards.

During the 'Enhanced surveillance' period, SpiceJet has shown improvement in their operations, said an official.

DGCA had extended flight capacity restrictions on SpiceJet till October 29. 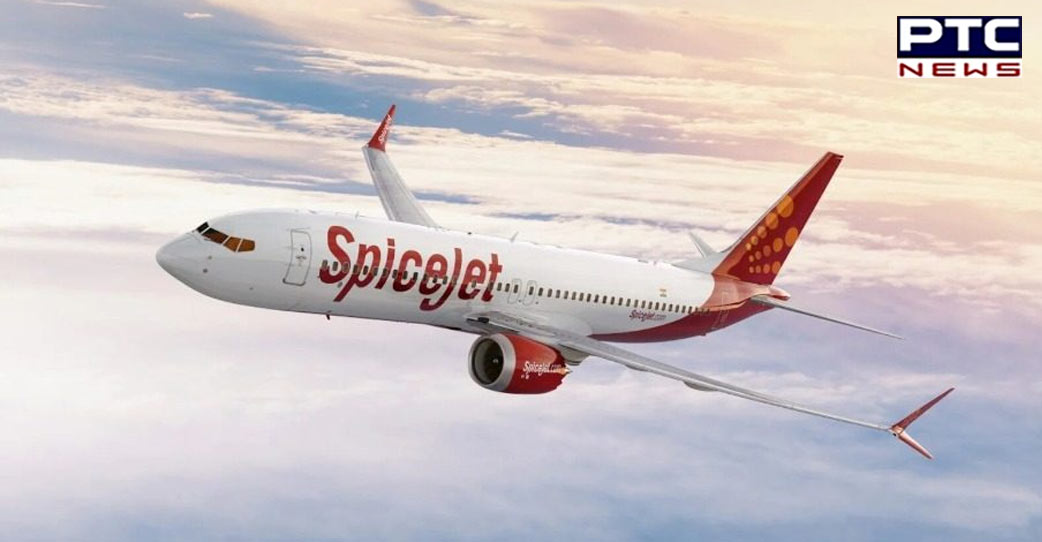 Whereas the review has indicated that there is an appreciable reduction in the number of safety incidents, it said.

However, as a matter of abundant caution the competent authority has decided that the restriction as imposed in the order dated July 27, 2022, shall continue to be in force till the end of the summer schedule which means till September 29, 2022, in accordance with the powers conferred under rule 19A of the Aircraft Rules, 1937.

It further read that any increase in the number of departures beyond 50 per cent of the total number of departures approved under the summer schedule 2022, during this period, shall be subject to the airline demonstrating to the satisfaction of DGCA that it has sufficient technical support and financial resource to safely and efficiently undertake such enhanced capacity.