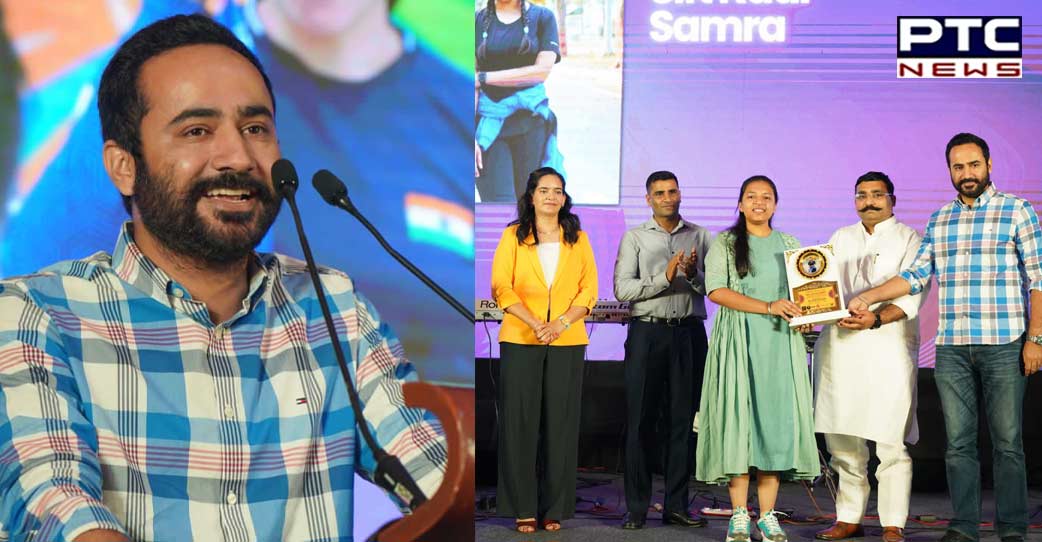 Chandigarh, September 12: Performance of Indian shooters in international tournaments has drawn the attention of the world towards the excellent talent that India possesses in the shooting arena. During the last 18-20 years, India has won many medals in Olympic Games, World Championships, Asian and Commonwealth Games in shooting. Punjab will lead the country in this sport which is progressing rapidly.  India will show better performance in Paris Olympic Games in 2024.

The occasion was celebrated ranking shooter Anjum Moudgil as World’s No.1.

The occasion was organized by by Ankush Bharadwaj Sports Foundation in collaboration with Ambika Group. 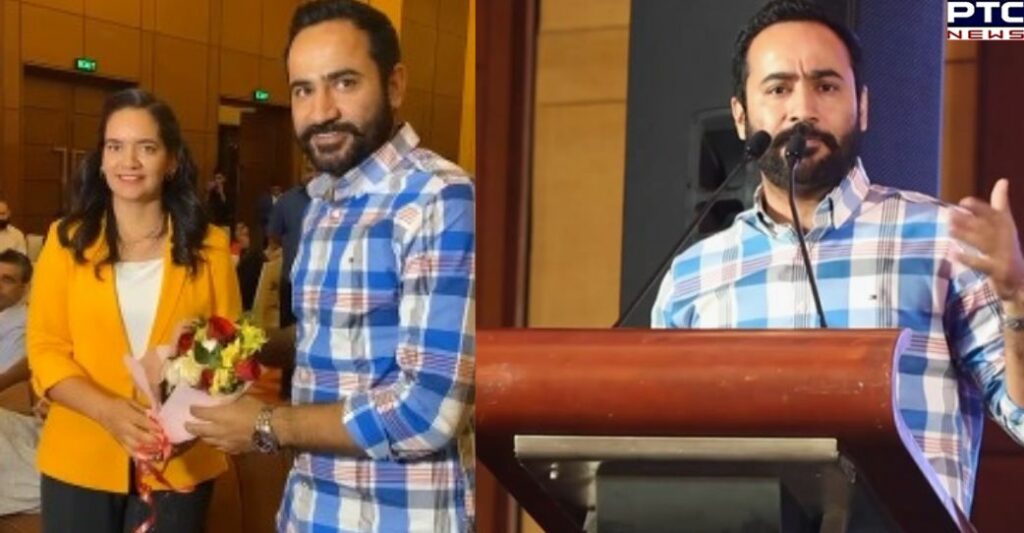 Meet Hayer said that the impact of Indian shooting is such that India's medal tally in the recent Commonwealth Games held at Birmingham would have been much better had shooting not been excluded. He said that Punjab gave the first Olympic champion to the country in the form of Abhinav Bindra. 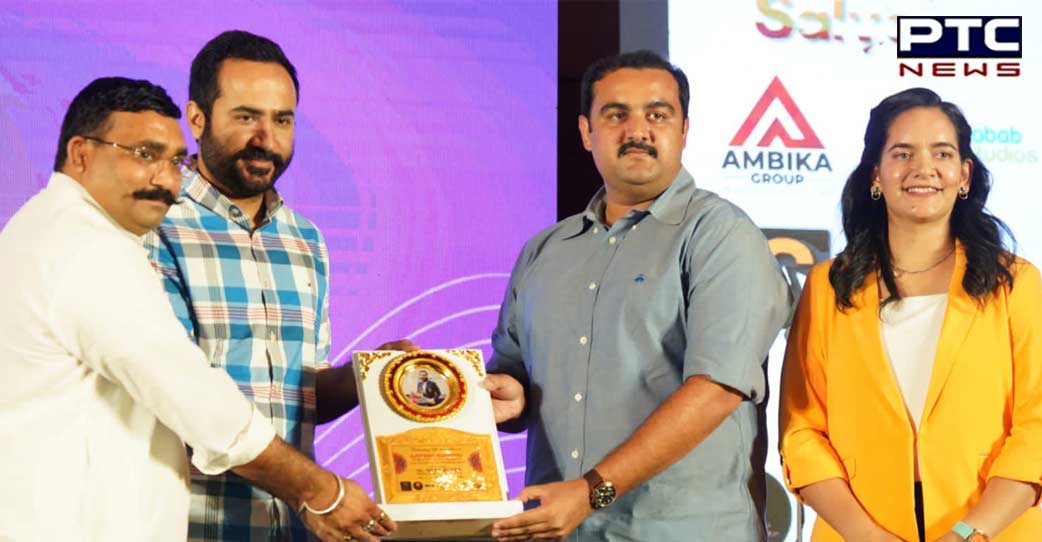 Also, Anjum Moudgil, Arjun Babuta, Sifat Kaur, Vijayveer Singh Sidhu won medals in the World Cup held in the past. Anjum Moudgil's achievement of the number one world ranking is a matter of pride for the entire country. He further said that 16 shooters from Punjab are participating in the National Games to be held this month, while 10 shooters from Punjab are going to participate in the World Championship to be held in October.

The Minister said that under the leadership of Chief Minister Bhagwant Mann, the Punjab government is making great efforts to boost sports which are further exemplified by 'Khedan Watan Punjab Deyan'. The Punjabi sportspersons of Commonwealth Games-2022 were honored with Cash prize money of Rs 9.30 Crore. For the first time, the participating players were awarded with cash prize. Shooting sport is also being given special priority. Rs. 6 Cr is being spent on upgrading the shooting ranges. 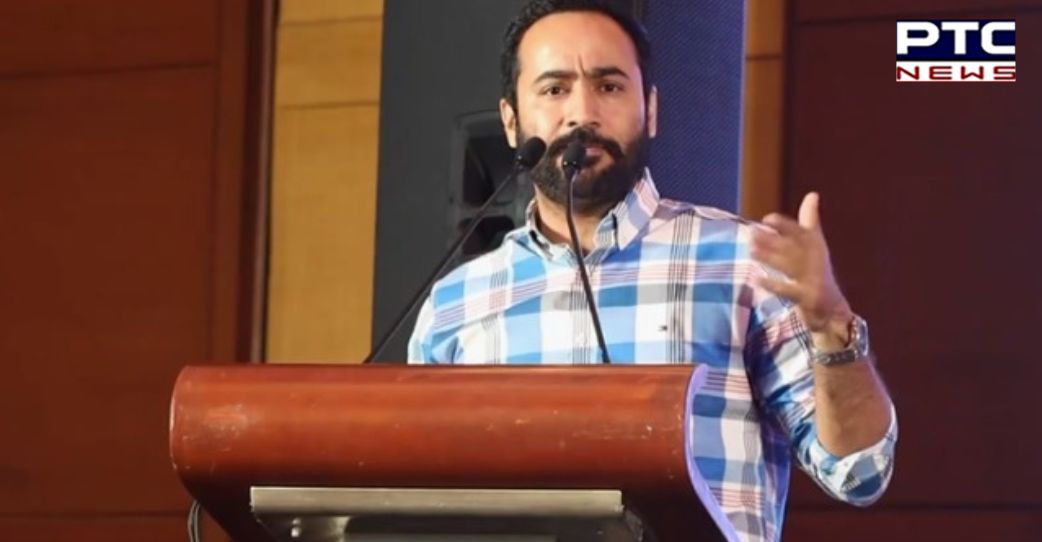 Punjab was at the first place in the 2001 national games but now the position of Punjab is slowly slipping down but the new sports policy being formulated with the opinion of experts would be a gamechanger. Further, guidance will also be taken from the sports policies of neighboring state like Haryana, Odisha, Madhya Pradesh. He said that there is no shortage of talent in Punjab, the only need is to identify it and give it the right opportunity and positive direction. The state government is working on providing a comfortable environment, good sports ground, coach, sports equipment and diet to the players, said the Minister while also thanking those who sponsored the players.

The Commissioner of Rohtak Division and former Sports Director of Haryana Jagjit Singh and SSP Chandigarh  Kuldeep Chahal were also shared their views.