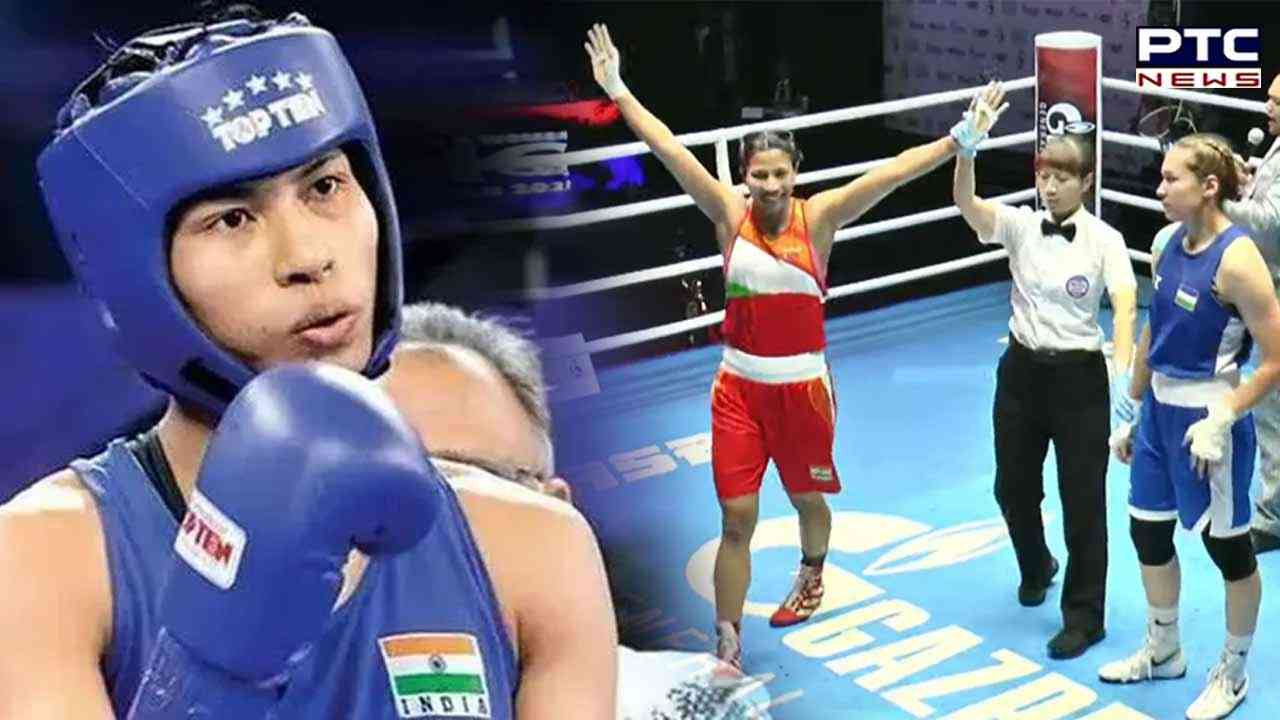 Lovlina defeated Ruzmetova Sokhiba of Uzbekistan 5:0 by unanimous decision in the final. This is Lovlina's first gold medal on the Asian stage.

India's star boxer's victory is noteworthy because it is her first medal in the 75 kg division. Because her previous weight category was dropped from the Paris Olympics schedule, she has moved up from 69 kg.
Before this, Lovlina had bronze medals from the Olympics, World Championships, and Asian Championships to her name. It would appear that the Assam boxer has launched her campaign for the Olympics in spectacular fashion now that she has a gold medal in her trophy cabinet.

In addition to Lovlina, two other competitors, Parveen Hooda (63 kg) and Saweety (81 kg), also took home gold in their respective weight divisions on Friday. Minakshi settled for silver in the 52 kg category. India now have three gold medals overall from this edition.

At the Asian Championships in 2017, only one Indian woman, Pinki Rani, took home the gold medal.