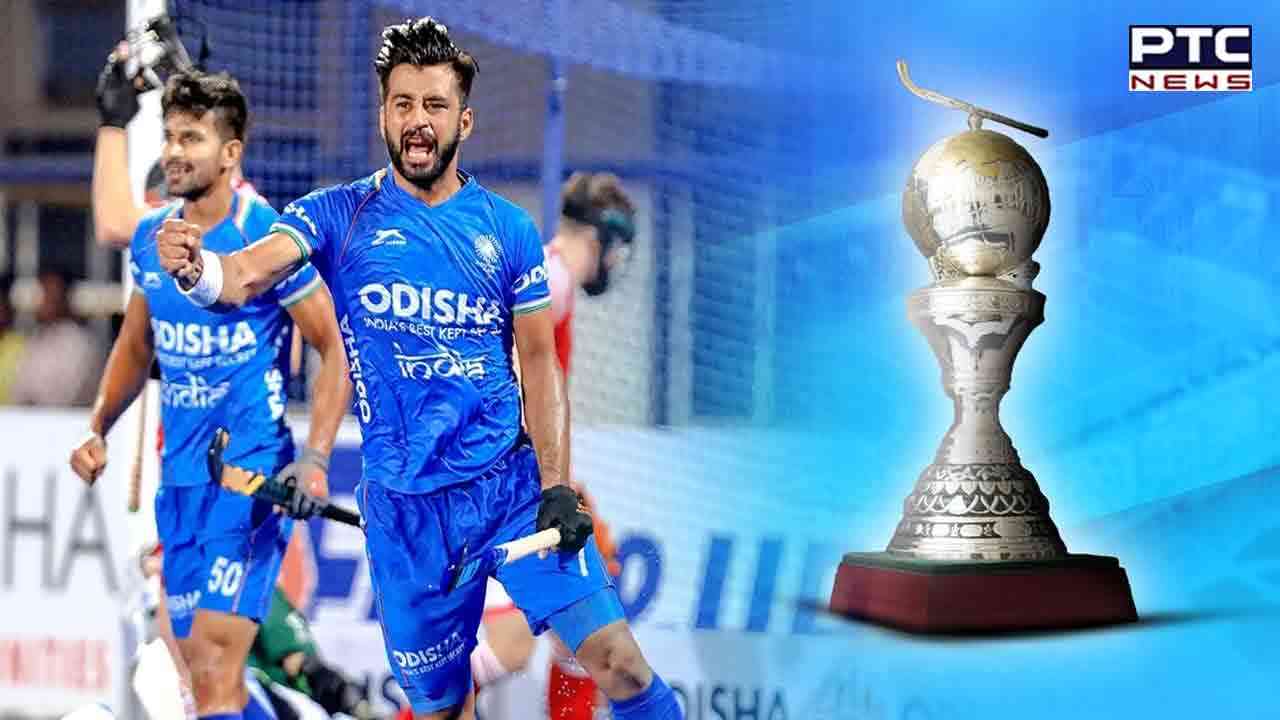 Bhubaneswar, December 2: With less than 50 days left for the start of the highly anticipated FIH Odisha Hockey Men's World Cup 2023 Bhubaneswar-Rourkela, Hockey India on Friday announced a Trophy Tour, during which the prestigious World Cup trophy will be taken across various parts of the country.


The tour will officially kick off from December 5 with Chief Minister of Odisha Naveen Patnaik handing over the trophy to Hockey India president Dr Dilip Tirkey in Bhubaneswar. The prestigious trophy will travel across 12 states and one Union territory, before returning to Bhubaneswar.


The 21-day tour will see the trophy move across West Bengal, Manipur, Assam, Jharkhand, Uttar Pradesh, Punjab, Haryana New Delhi, Madhya Pradesh, Maharashtra, Tamil Nadu, Kerala, and Karnataka, before finally returning to Odisha on December 25, 2022, after which, the trophy will go on a tour of the state of Odisha.

Addressing the Trophy Tour, Dr Dilip Tirkey, Hockey India President, said as per a release from Hockey India, "The idea behind the initiative is to give the hockey fans across parts of the country an opportunity to glimpse of the prestigious trophy that all the teams will be competing for. The Indian fans have always been passionate about hockey and will be eager to cheer for their home team in the upcoming tournament. We believe the tour will give the fans a chance to stay connected with the sport and send their best wishes to the Indian team before they begin the campaign." 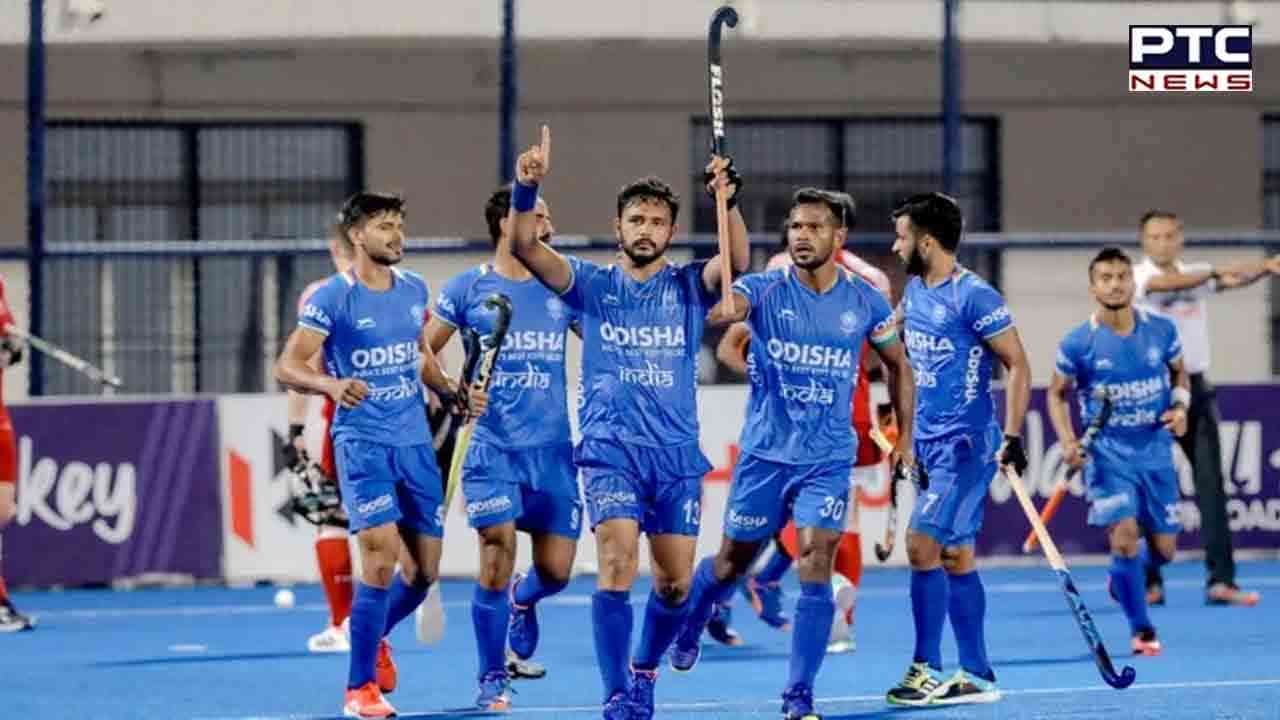 The FIH Odisha Hockey Men's World Cup 2023 Bhubaneswar-Rourkela will begin from January 13, 2022 and will go on till January 29. Hosts India, who are placed in Pool D, along with Spain, England, and Wales, opening their campaign against Spain on January 13 as well.