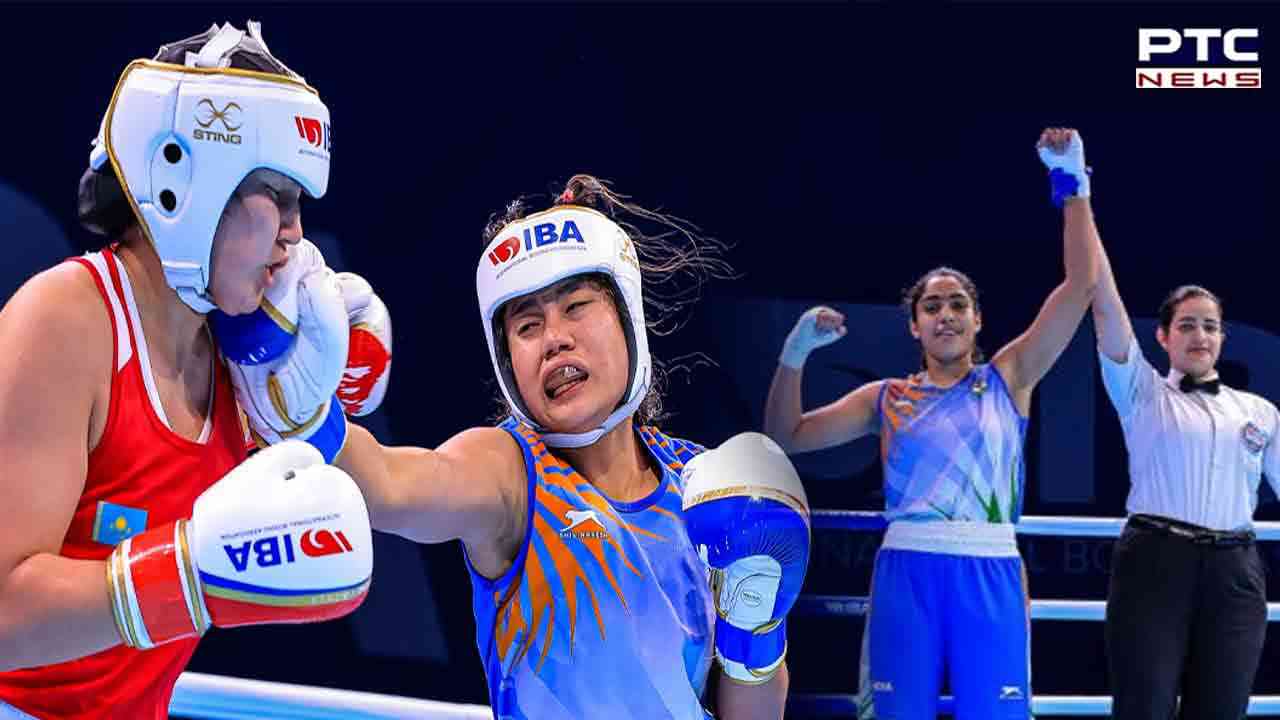 Chennai-born Vishwanath handed India its first gold at the prestigious championships after thrashing Ronel Suyom of the Philippines without breaking a sweat in the men's 48kg final, as per a press release from Boxing Federation of India.

This came after Bhawna Sharma bagged the silver medal in the women's 48kg category as she conceded a 0-5 loss against Uzbekistan's Gulsevar Ganieva in the opening match of the day. Ashish (54kg) was the other Indian to finish with a silver medal. He went down fighting 1-4 against Japanese pugilist Yuta Sakai in a thrilling men's final.

Meanwhile, Devika, who hails from Pune, added a second gold to India's tally when she dominated England's Lauren Mackie in the women's 52kg final.

Afterwards, the Youth Asian champion Vanshaj wrapped up the day in style for India by winning their third gold. The confident Sonipat-based boxer made light work of Demur Kajaia from Georgia in the men's 63.5kg summit clash.

India topped the medal count at 11 in the ongoing edition of the event, followed by Uzbekistan (10), Ireland (7) and Kazakhstan (7). This year's championships saw the participation of close to 600 boxers from 73 countries. India's eight medals in the women's section are also the highest for any country.

Having already won three gold medals, Ravina (63kg) and Kirti ( 81kg) will look to add two more gold to India's kitty when they fight in the women's final on the last day of the competition. Ravina and Kirti will be up against Megan deCler of the Netherlands and Ireland's Elizabeth D'Arcy respectively.