From India, Umran Malik and Yuzvendra Chahal roped in to allow them game time; Kiwi side makes one change with pacer Jacob Duffy replacing Henry Shipley 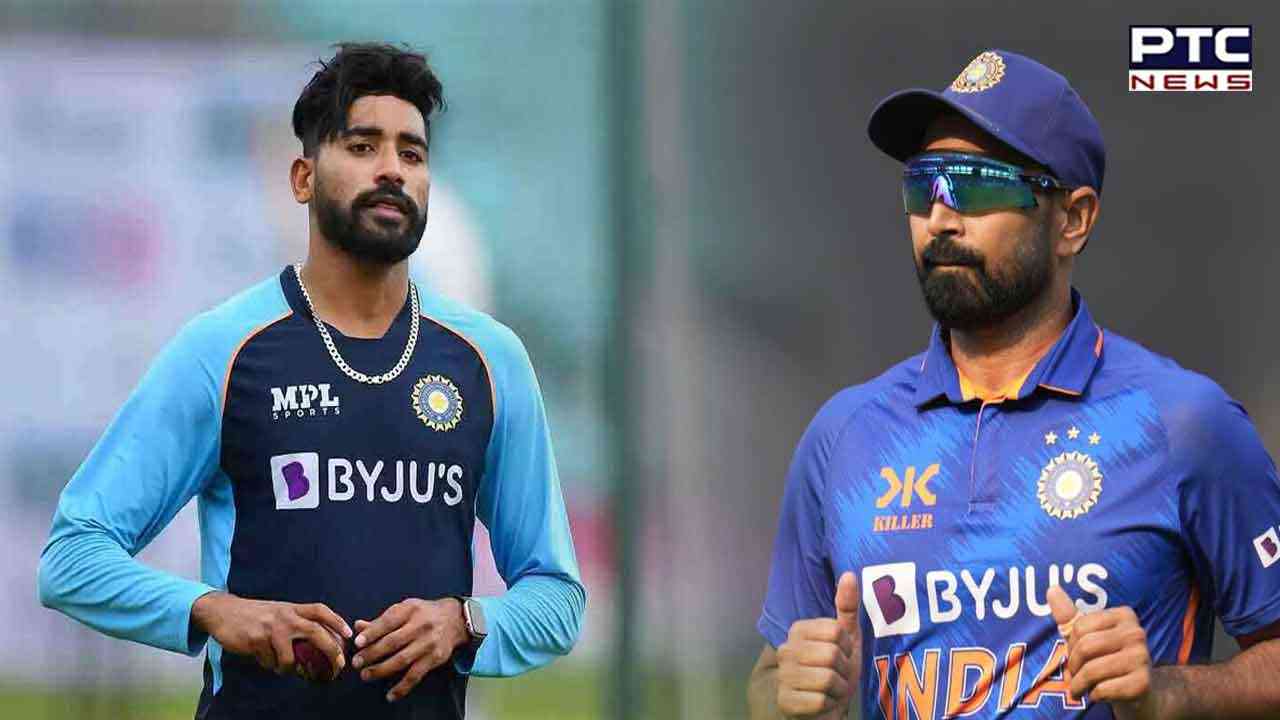 Indore, January 24: New Zealand captain Tom Latham opted to bowl against India in the final match of the three-match series at the Holkar Cricket Stadium, Indore on Tuesday.


The Kiwi side made one change with pacer Jacob Duffy replacing Henry Shipley, who made his debut in the first ODI of the series. India made two changes with captain Rohit Sharma looking to give the players missing out in the first two games crucial game time under their belt.

Mohammed Shami and Mohammed Siraj were rested for the game. Umran Malik and Yuzvendra Chahal were roped in to allow them game time. 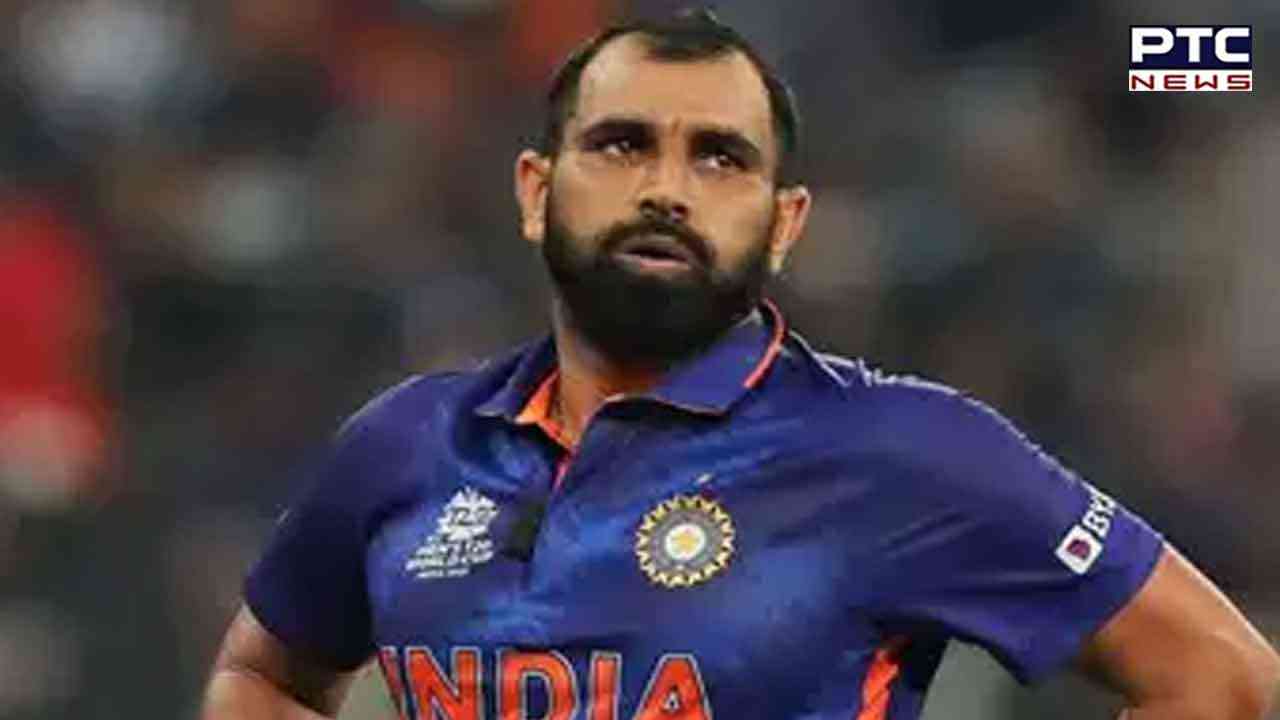 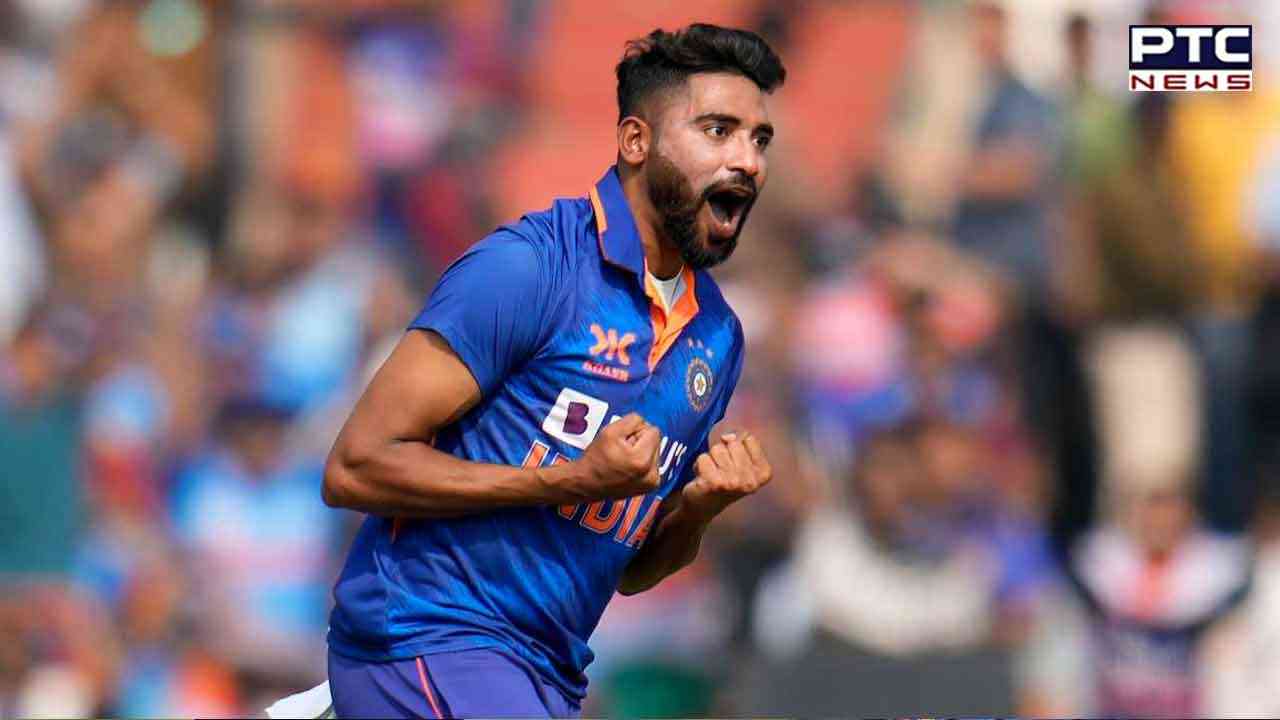 "We are gonna have a bowl, it is a good surface and it will get better under lights. We have put good performances in the past and will look to put another good performance here. It will be high-scoring and the nature of the boundaries is short. We have got one change, Jacob Duffy comes in for Henry Shipley," said Tom Latham after winning the toss.

"We would have batted first, as a team we want to get out and play well. It is a great ground to play in, every time we come here it has been a good score. What is important is to give a chance to some of the new guys who haven't had a game and see how they go. We have got two changes - Shami and Siraj are out, Umran and Chahal are in," said Rohit Sharma during the toss.