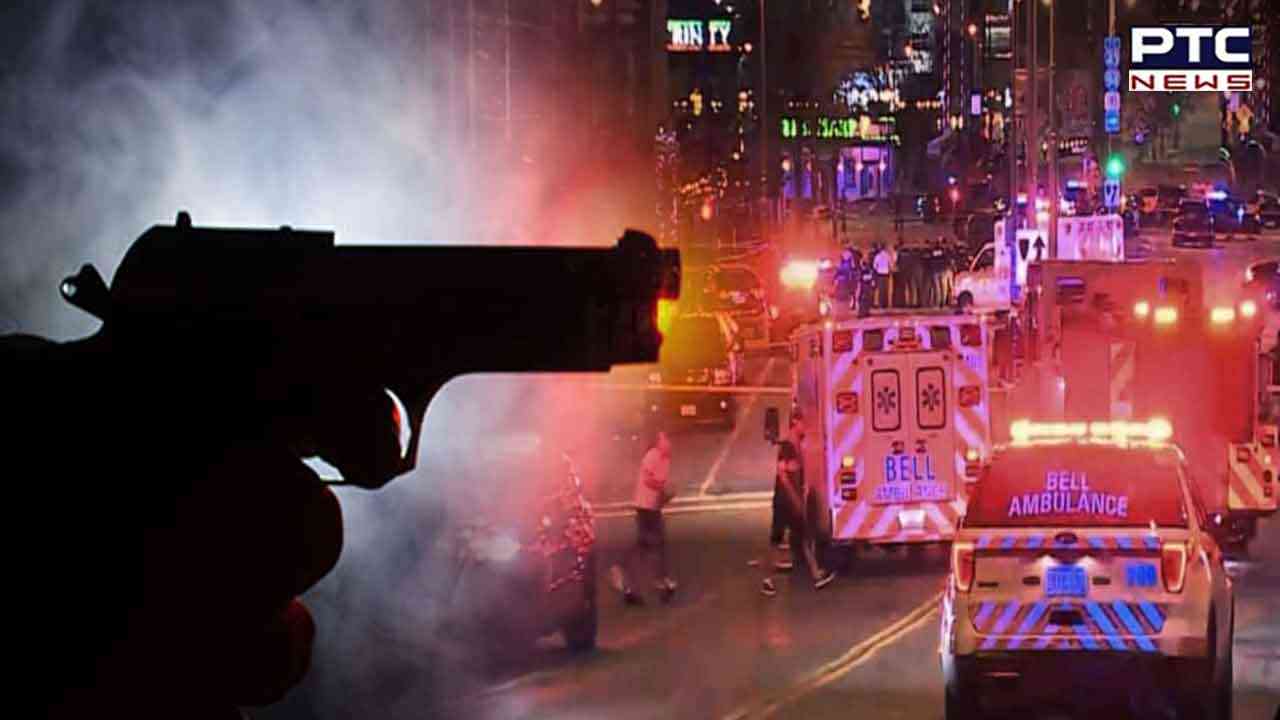 Washington, January 24: At least seven persons were killed and one was critically injured after shootings were reported from two locations in the Half Moon Bay area in north California of the United States, CNN reported citing local officials. A 67-year-old suspect is now in custody.


According to San Mateo Board of Supervisors president Dave Pine, one shooting incident occurred at a mushroom farm and another near a trucking facility, around two miles from the farm, as per the CNN report.

On Monday afternoon, two students were killed in a targeted shooting at Des Moines in Iowa at a charter school, according to US-based news publication 'The Hill'. The two victims identified as teenaged students were taken to the hospital for treatment in a very 'critical' condition where they succumbed to their injuries.

Earlier on Saturday, a gunman shot dead 11 persons in a popular dance studio in Southern California's Monterey Park. Meanwhile, regarding the shootings in Half Mon Bay, San Mateo County Sheriff Christina Corpus addressing a media briefing said deputies found had one person dead and another injured at the first location, and soon after three more people were found dead at a separate site. 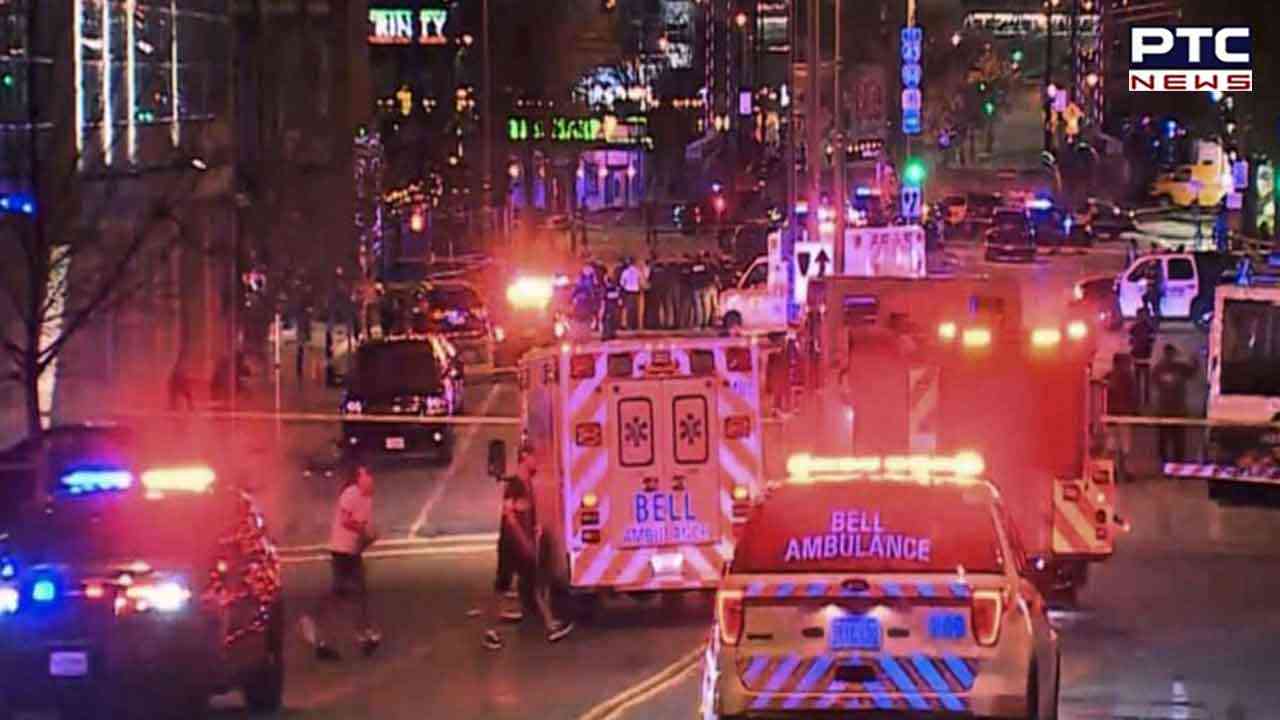 The Sheriff described the shooting as "horrific" and stated that the suspect who was located in his vehicle in the parking lot of a substation in Half Moon Bay was taken into custody and and a semi-automatic handgun was found in his vehicle.

"It's a tragedy that we hear about far too often, but today has hit home here in San Mateo County," CNN quoted the Sheriff.

Also Read | IT company layoffs: Music streaming firm Spotify to cut 6 per cent of its workforce

Dave Pine in a statement released on the County of San Mateo website said, "We are sickened by today's tragedy in Half Moon Bay. The scourge of gun violence has sadly hit home. We have not even had time to grieve for those lost in the terrible shooting in Monterey Park. Gun violence must stop."

The San Mateo Board of Supervisors President further said, "The State of California has among the strictest gun laws in the United States, which we have strengthened through local action here, but more must be done. The status quo cannot be tolerated."