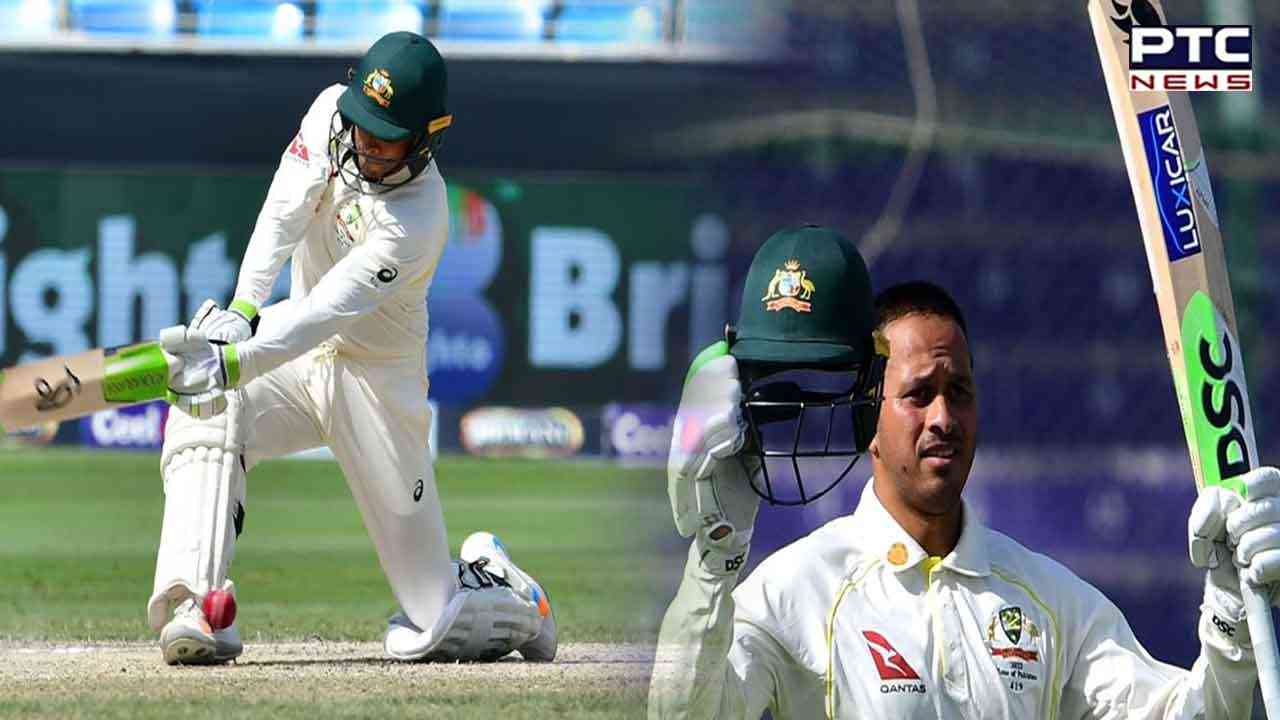 Khawaja scored six boundaries in his innings so far and was unbeaten at 54 off 121 balls at the end of first play.

He has also played nine T20Is for Australia in which he has scored 241 runs at an average of 26.77, with one half-century. 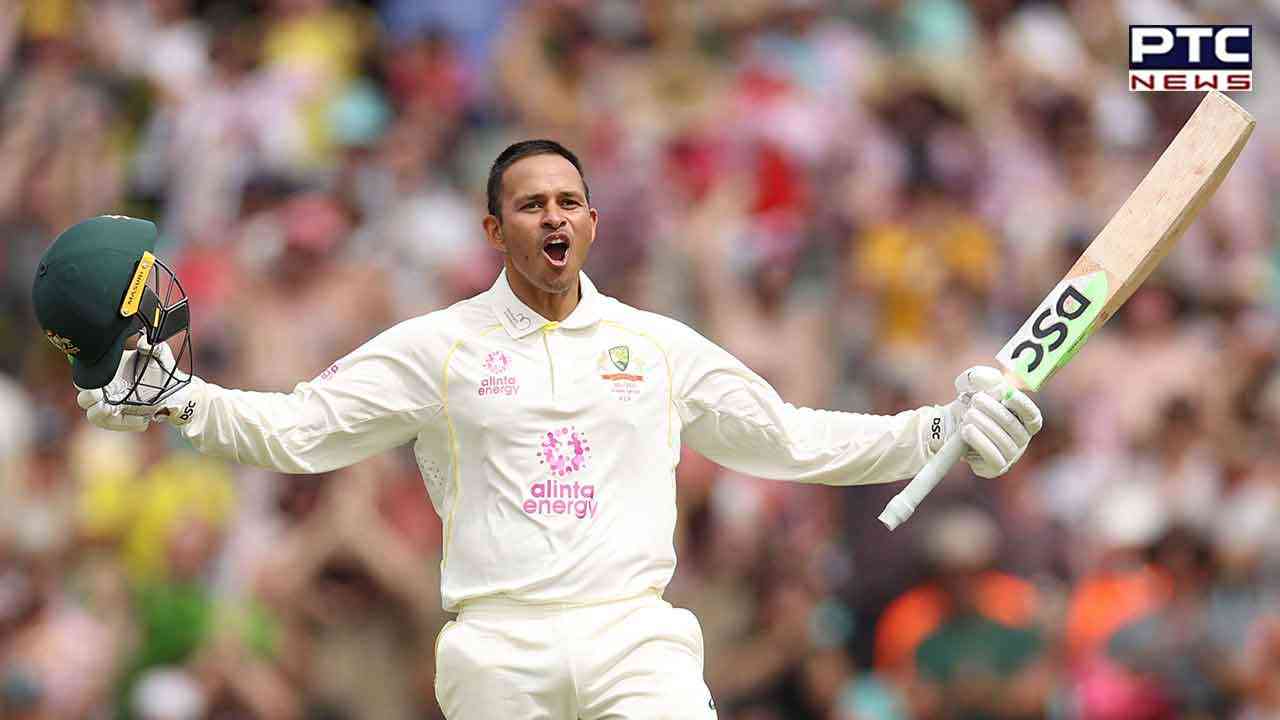 Half-centuries from Usman Khawaja and Marnus Labuschagne put Australia in a comfortable position at the end of the first day of play of the third and final Test against South Africa at the Sydney Cricket Ground on Wednesday.

At the end of the day's play, Usman Khawaja (54*) was unbeaten at the crease.

Electing to bat first, Australia faced an early setback after opener David Warner was dismissed by Anrich Nortje for just 10 runs. The batter, who had made a historic 200 in his 100th Test match at Melbourne, was attempting to cut but could not and a thick edge went straight into the hands of Marco Jansen at the slips.

Australia was 12/1. Following this, Khawaja joined forces with Labuschagne, helping their side cross the 50-run mark. They both also brought up their 50-run partnership.