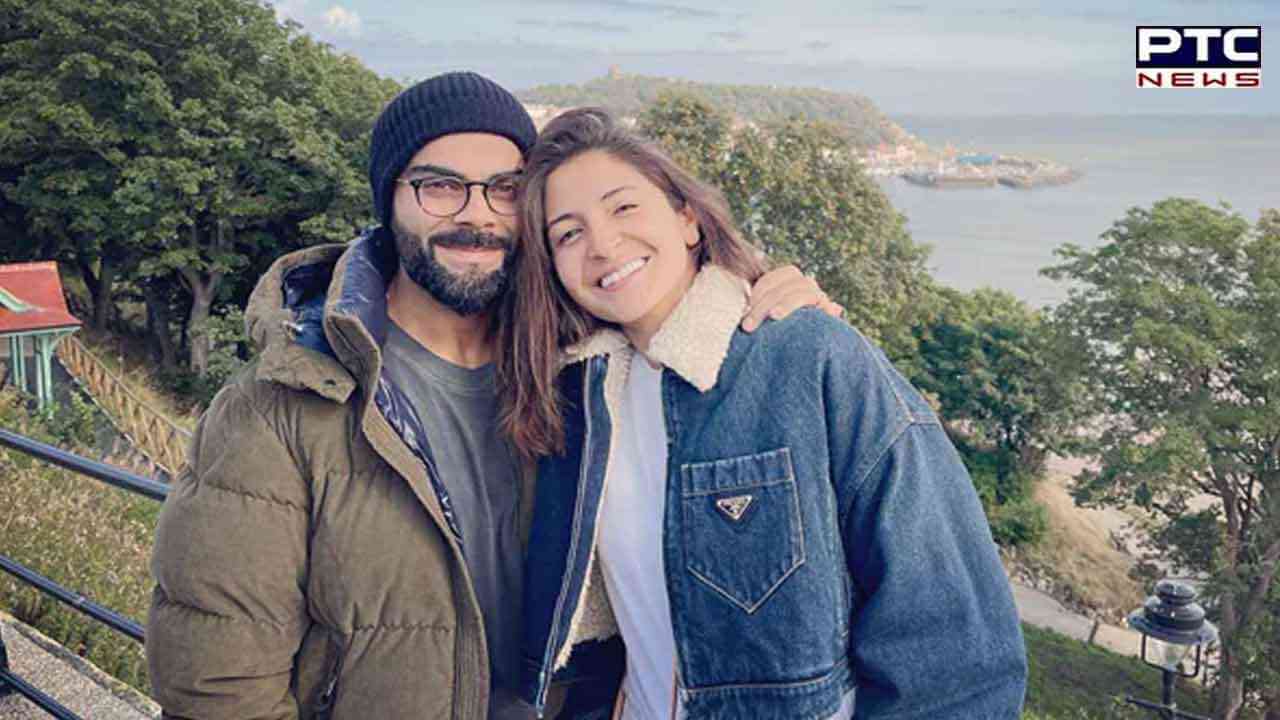 Virat Kohli birthday: Star Indian batter Virat Kohli cut his birthday cake along with his teammates in Melbourne on Saturday.

Board of Control for Cricket in India (BCCI), the country's governing body of the sport, took to Twitter to share a video of Virat cutting his cake along with rest of his teammates. Interestingly, the team's mental conditioning coach Paddy Upton, who shares his birthday with Virat, also took part in the cake-cutting.

Birthday celebrations ON in Australia ???? ????

Notably, India will take on Zimbabwe in their final Group stage match in Melbourne on Sunday.

India is currently at the top of the Group 2 points table with six points. They have six points to their name and have won three matches out of four.

Virat is one of the stars of India's campaign. He is the second-highest run-scorer in the tournament, having scored 220 runs in four matches at an average of 220.00. Three fifties have come out of Kohli's bat in this tournament.