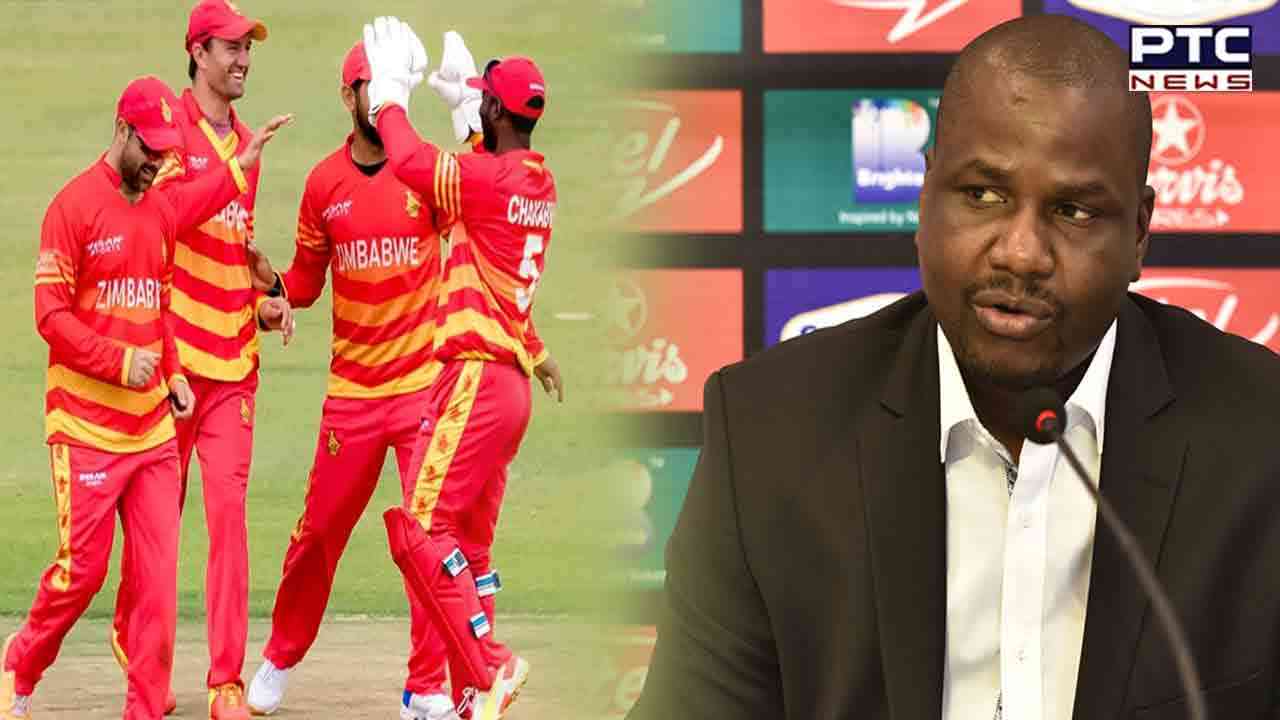 Zimbabwe, December 8: Zimbabwe Cricket (ZC) has announced the introduction of a new franchise-based T10 league scheduled to start in March next year.

The six-team competition, dubbed the Zim Afro T10, is set to take place in March 2023. The Abu Dhabi T10 has been running since 2017 and is now in its sixth season.

"We are pleased to announce the introduction of Zimbabwe's own franchise-based T10 league, a powerful format that we believe is exactly what our changing, fast-paced world needs right now.  As we embark on this hugely exciting journey - in partnership with Mr Shaji Ul Mulk and his company - we are looking to transform our game and create a massive global fan base by providing one of the best platforms in the sport for the world's top players to showcase their talents," ZC Chairman Tavengwa Mukuhlani said in an official statement released by ZC.

ZC is confident that the competition would attract elite players from around the world, more than a decade after the Stanbic T20 put its toes in the water. The league included 20 foreign names across Zimbabwe's five domestic teams, including Chris Gayle and Shaun Tait, and had a headline sponsor, but was owned and administered by ZC. It lasted three seasons when Stanbic pulled out, and since then, Zimbabwe's domestic competitions have been played with little fanfare, if at all.

The Zim Afro T10 league is expected to attract top players from around the world, with the inaugural edition scheduled to get underway on 29 March 2023. 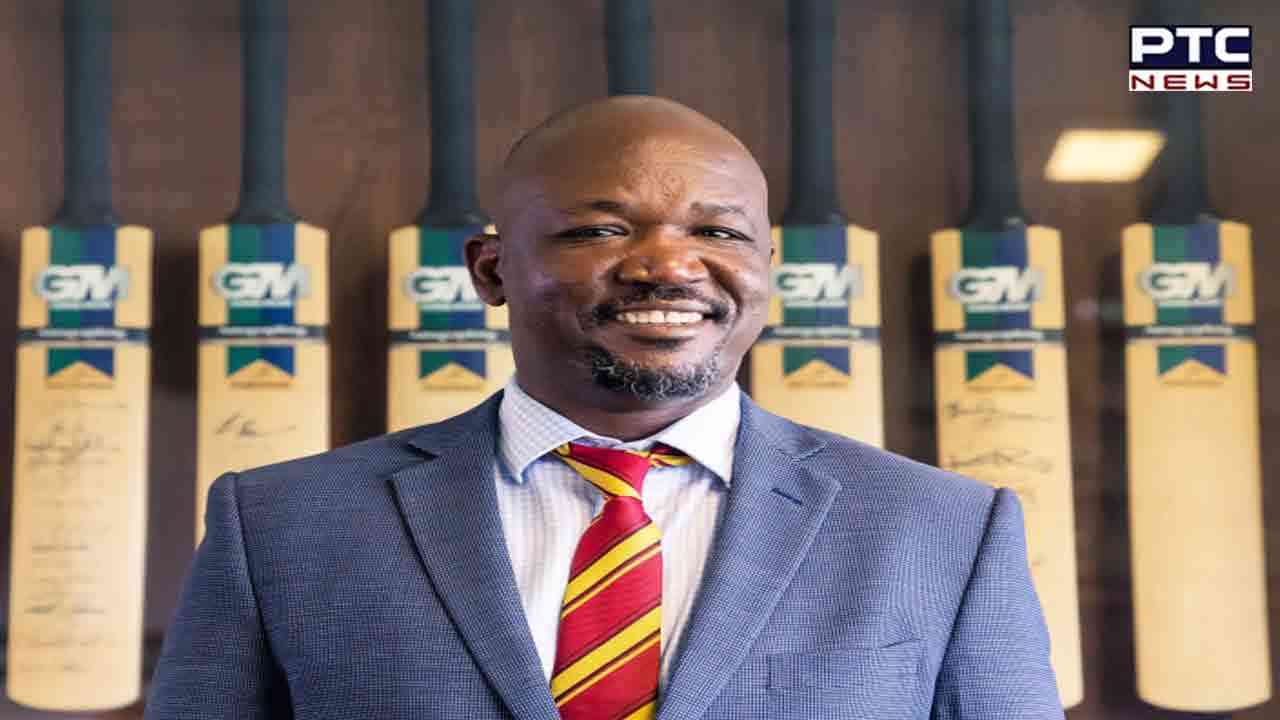 The participating franchises, player auction dates, fixtures and other details will be announced in due course.

"This is an exciting addition to our cricket calendar and the potential of the Zim Afro T10 league to advance the reach, attractiveness and growth of the sport cannot be overemphasized. We have already covered a lot of ground to ensure that, come March 2023, everything will be in place for the launch of a tournament that will provide great entertainment for the fans, top-level competition for the players and vast exposure for the investors," ZC Managing Director Givemore Makoni said.

Zimbabwean Cricket has not been immune to the country's economic troubles, as the game has lurched through a severe debt crisis, a temporary suspension on its administration at the ICC, and some of its greatest name players (Heath Streak and Brendan Taylor) being suspended for their involvement in corruption.

However, the sport appears to be gaining traction as Zimbabwe's men's team advanced to the Super 12s of the most recent T20 World Cup and their women's squad narrowly missed qualifying for the T20 World Cup in South Africa in 2023.