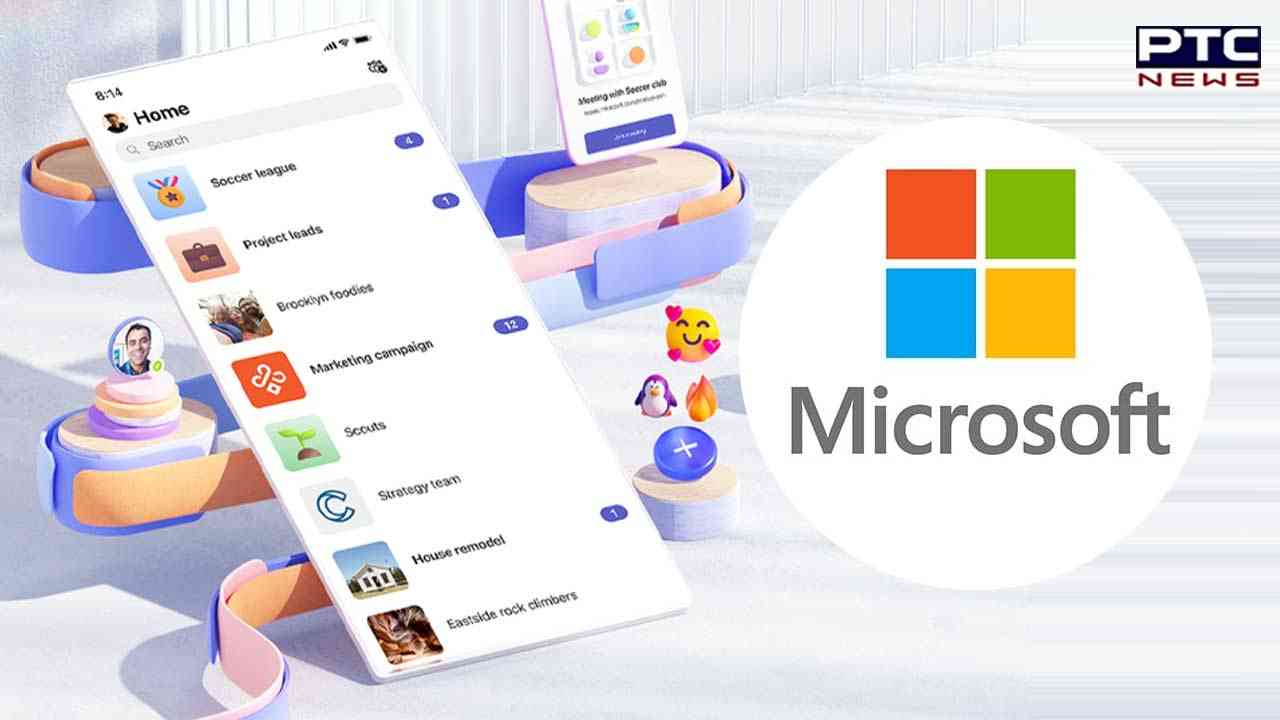 Washington , December 8 : American tech giant Microsoft has launched a new communities feature for Microsoft Teams, which will help users explore the best parts of Teams free of charge to create and organize groups.

According to The Verge, the new community feature will allow groups to use the calendar, meeting, and chat features of Teams.

Features like group chat, calling, and file/photo sharing are all supported, and groups will also be able to use a shared calendar to organize community events.

This new community integration is really aimed at groups like sports clubs or even virtual community groups for small businesses and simple groups like a carpool for co-workers to organize transportation, reported The Verge.

Facebook, Reddit, Discord, WhatsApp, Twitter, and many other services already provide a variety of ways to organize groups online, so Microsoft is entering a crowded market, but it believes Teams has something different to offer. 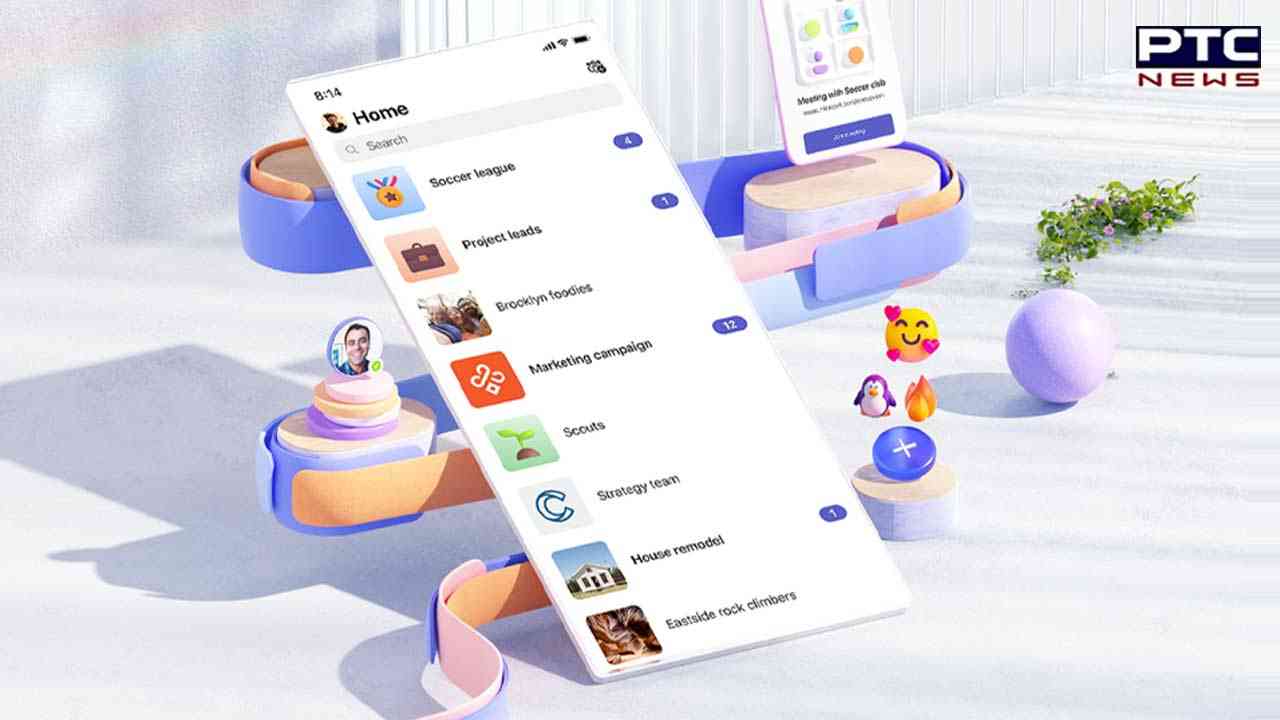 Microsoft has created a set of templates for Teams users to quickly create communities, and these groups will be limited to the free consumer version of Teams at launch.

The Microsoft Teams apps on iOS and Android will support communities today, with the desktop versions to follow in the coming weeks, as per The Verge.