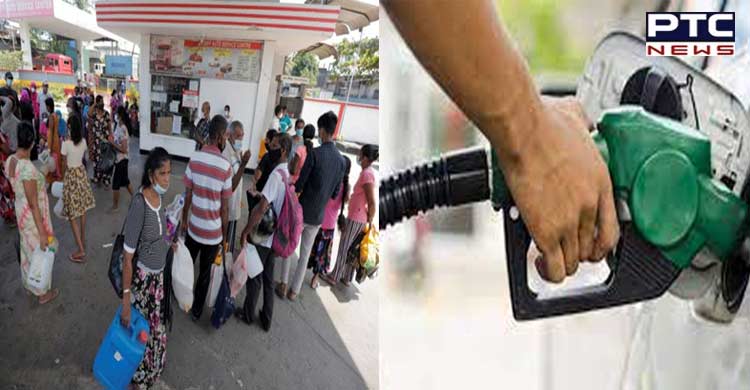 Colombo [Sri Lanka], July 11: Amid the fuel shortage in Sri Lanka, the 1990 emergency ambulance service has been suspended in several areas.

As per the sources, the Suwa Seriya Ambulance Service had urged the public to refrain from calling the 1990 emergency ambulance service in the affected areas. 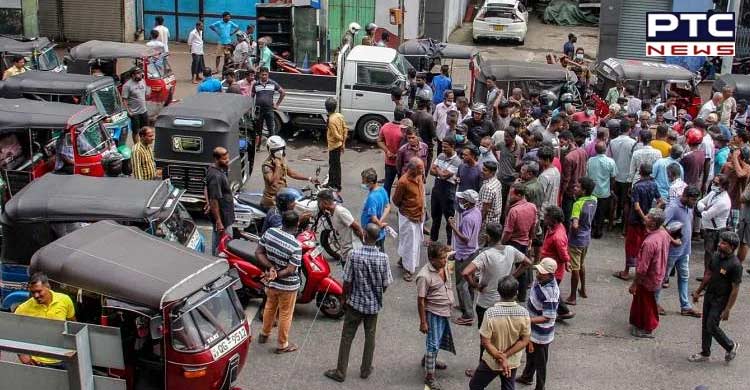 Accordingly, the 1990 Suwa Seriya Ambulance Service will not be available in parts of Batticaloa, Anuradhapura, Polonnaruwa, Puttalam, Badulla, Monaragala, Hambantota, Matara, Galle, Kalutara, Kegalla, Ratnapura, Vavuniya and Mullaitivu Districts, as per the sources.

Citing the Presidential Secretariat, sources stated that Another ship carrying 3,740 metric tonnes of gas is expected to arrive in the island nation. 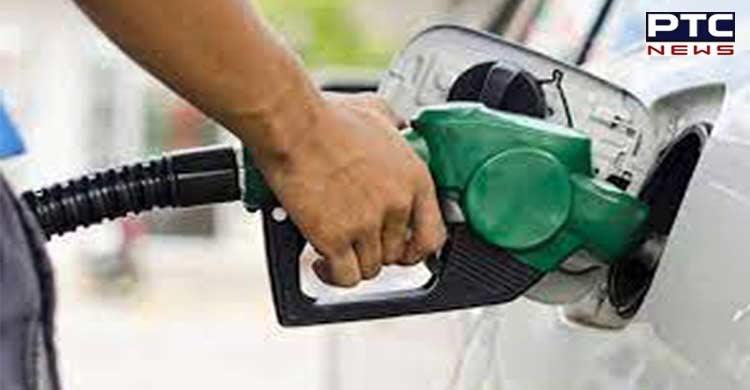 The statement added that the officers were instructed by President Gotabaya Rajapaksa to carry out the unloading and distribution of LP gas as soon as the ship arrives at Kerawalapitiya at around 3 pm.

Furthermore, the statement mentioned that Litro Gas company chairman Muditha Peiris had said that the distribution of the gas will be regular and systematic from Tuesday and the problem regarding domestic LP gas demand will be completely evaded by the end of this month. 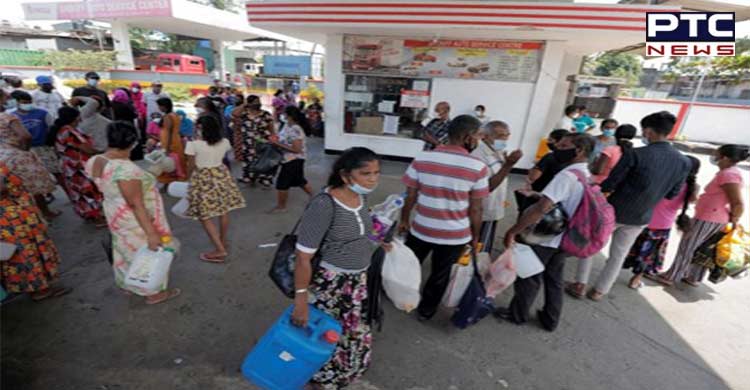 Notably, Sri Lanka has been facing the worst economic crisis since independence in 1948, leading to an acute shortage of essential items like food, medicine, cooking gas, and fuel across the island nation.