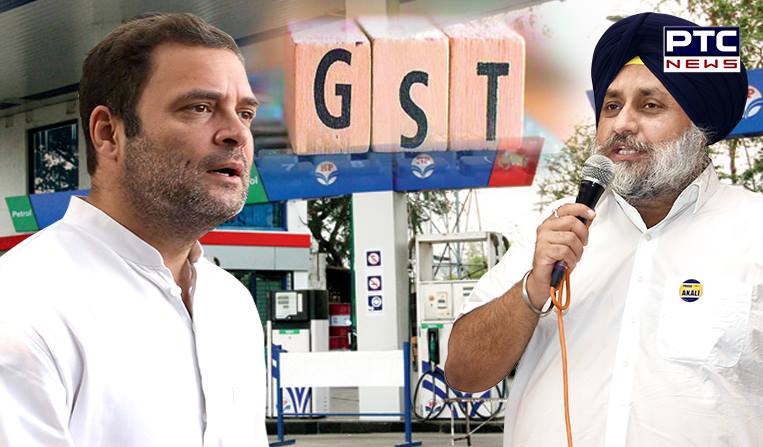 Shiromani Akali Dal (SAD) president Sukhbir Singh Badal today asked Congress President Rahul Gandhi to direct Punjab finance minister Manpreet Badal to take up the issue of bringing petrol and diesel under GST in the next meeting of the GST Council if he was really serious about ensuring relief to the common man.

In a statement here, Mr Sukhbir Badal said the Congress president should practice what he preached. “It is very easy to tweet that petrol prices are burdening the common man and question the central government for not bringing fuel under GST but difficult to follow up one’s own advice as seems the case with Rahul Gandhi. The Congress president should tell Punjabis why he has not asked his own party government in Punjab to take steps to bring petrol and diesel under GST.

“Has he asked the Punjab government to bring up this issue as an agenda item in the next meeting of the GST Council? If not, he should tell Punjabis if he is playing politics by asking the centre to bring fuel under GST but ensuring that this does not happen by refusing to direct his party government in Punjab to initiate the process to make it a reality”. 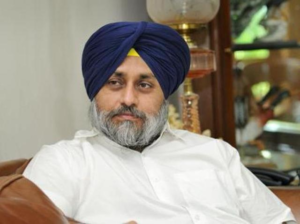 Mr Sukhbir Badal said this was not all. “The Congress president has not even deigned it fit to ask his party government in Punjab to reduce State tax on petrol and diesel in order to give immediate relief to the common man. Petrol and diesel prices in Punjab are the highest in North India and the third highest in the country. The Congress government can slash these prices by up to Rs 20 per liter in one stroke but has not reduced them by even one paisa”.

Stating that one should not indulge in gimmickry in politics, Mr Badal said the level of political double speak on the issue of petrol and diesel prices in Punjab could be judged from the fact that the Pradesh Congress was holding protests to demand reduction in central excise on both products even as Punjab finance minister Manpreet Badal had refused to reduce the huge State tax on fuel. 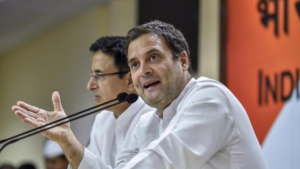 “It is strange that Congress president Rahul Gandhi is not moved by the burden put on the common man by the high petrol and diesel rates in Punjab. Mr Badal said the Kerala government had slashed its taxes to reduce fuel prices as had six BJP governed States. “Punjab is however proving to be an exception by refusing to slash tax on petrol and diesel”, he added.

The SAD president said earlier also on the issue of waiving GST on langar at Shri Darbar Sahib the Punjab finance minister had failed to raise the matter in the GST Council following which union food processing minister Harsimrat Kaur Badal created a consensus on this issue and got the matter resolved.