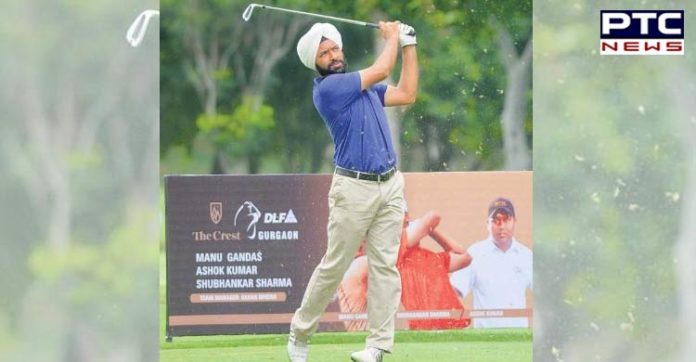 The international golfer Sujjan Singh has been booked by the Chandigarh Police after his wife Irina Brar, also an international golfer, filed a domestic violence case against him, police said on Thursday. In November 2018, Irina had filed a complaint of physical torture and Sujjan Singh has been booked under Sections 406 and 498A of the Indian Penal Code (IPC).

Irina Brar and Sujjan Singh got married in 2010. Both of them are the residents of Chandigarh. Earlier in December, 2018, Irina filed a domestic violence case and a maintenance at a local court against Sujjan Singh.