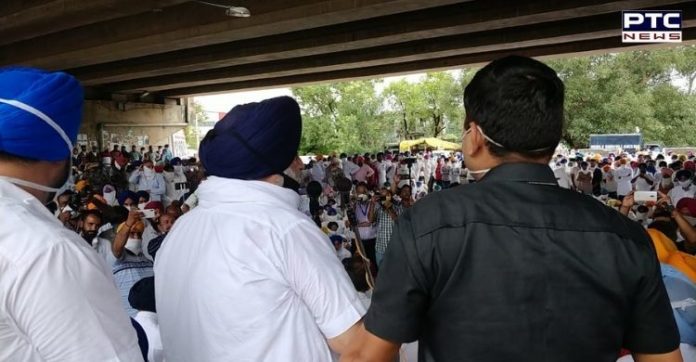 Shiromani Akali Dal President Sukhbir Singh Badal on Thursday said that around 120 people, who died due to spurious liquor, have been actually murdered.

While addressing a protest dharna at Ghanaur in Patiala, Sukhbir Badal said “From past few months, I have been warning and even talking to officers that spurious liquor was being sold in Punjab but no action was taken.”

He added that the “officials of the Excise department told me that they are helpless as they will get transferred if they speak up.” 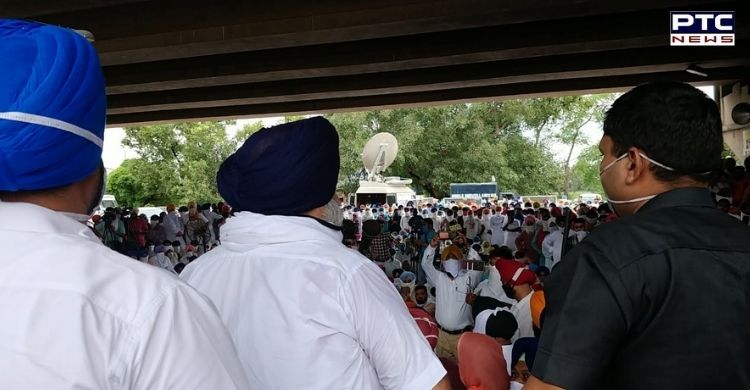 Also Read | One dead, another injured after a speeding car overturns on Airport road

Sukhbir Badal named Madan Lal Jalalpur as mafia for mining and spurious liquor. Later, he assured the people of Ghanaur that he will not let Madan Lal Jalalpur cross the bridge. “We will get every single penny out of him and bring development in Ghanaur,” he added. 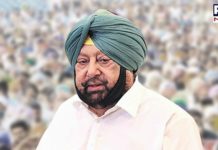