'My dream is to take Kabaddi to Olympics one day', says Sukhbir Singh Badal 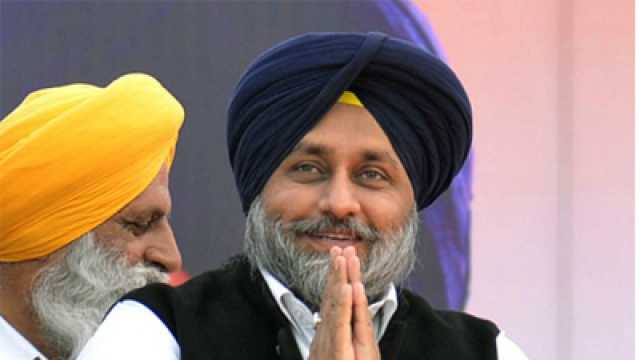 Much to the joy of the sports lovers and villagers in Punjab former deputy chief Minister claimed to organize the next World Cup Kabaddi.

Sukhbir Singh Badal stressing upon insecurities of current Punjab Government over Akali Dal’s successful sports event of World Cup Kabaddi said, “Congress government can only talk, they discontinued the most significant and famous sport- Kabaddi in Punjab and worldwide, just because it had begun with the leadership of Akali Dal”

Badal voiced, “The decision of congress government to discontinue World Cup Kabaddi clearly shows that they are not concerned to promote famous rural sports.”

Badal further claimed that he is getting calls from the foreign country teams and clubs questioning the end of world cup kabaddi in the last season. “I informed them that the opposition party is reluctant to continue the major sports event which was started under Akali Dal”.

‘In order to promote sports and to take famous rural sport of Punjab, Kabaddi to Olympics now Shiromani Akali Dal will organize World Cup Kabaddi from coming winter season. We don’t believe in the enmity but in promotion of sports for welfare of the sports and sportspersons,” he added.

Speaking on World Cup kabaddi, Sukhbir Badal further said, “I started world cup kabaddi to take rural famous sports on world calendar. It’s my dream to take Kabaddi to Olympics one day so now it’s not just a sport for me, it has become my passion of life for the sports welfare.”

The first World Cup Kabaddi was organized in 2011 by the Shiromani Akali Dal. It was the mastermind of former Deputy Chief Minister, Sukhbir Singh Badal who put rural sports of Punjab, Kabaddi on world map.