SAD delegration also said the Committee also sought to eliminate Punjabis from the institution by recommending that the Syndicate have only ex-officio and nominated members instead of elected representatives. 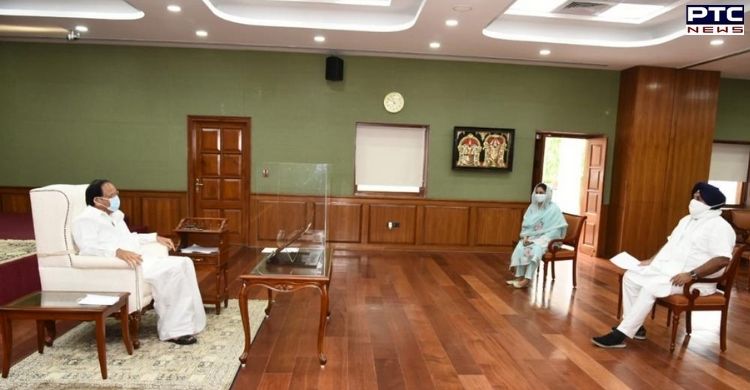 Shiromani Akali Dal (SAD) delegation of party MPs led by its President Sukhbir Singh Badal on Friday urged Vice President and Panjab University vice-chancellor M Venkaiah Naidu to ensure the unique character of PU as a symbol of Punjabi pride was not tinkered with in any manner and called for the withdrawal of the report of the Chancellor’s high-level committee on governance reforms.

The delegation, which comprised former union minister Harsimrat Kaur Badal, Balwinder Singh Bhundur, and Naresh Gujaral, also called for the withdrawal of all the recommendations made by the high-level committee including disaffiliation of colleges of Punjab by drastically reducing the territorial jurisdiction of Panjab University. 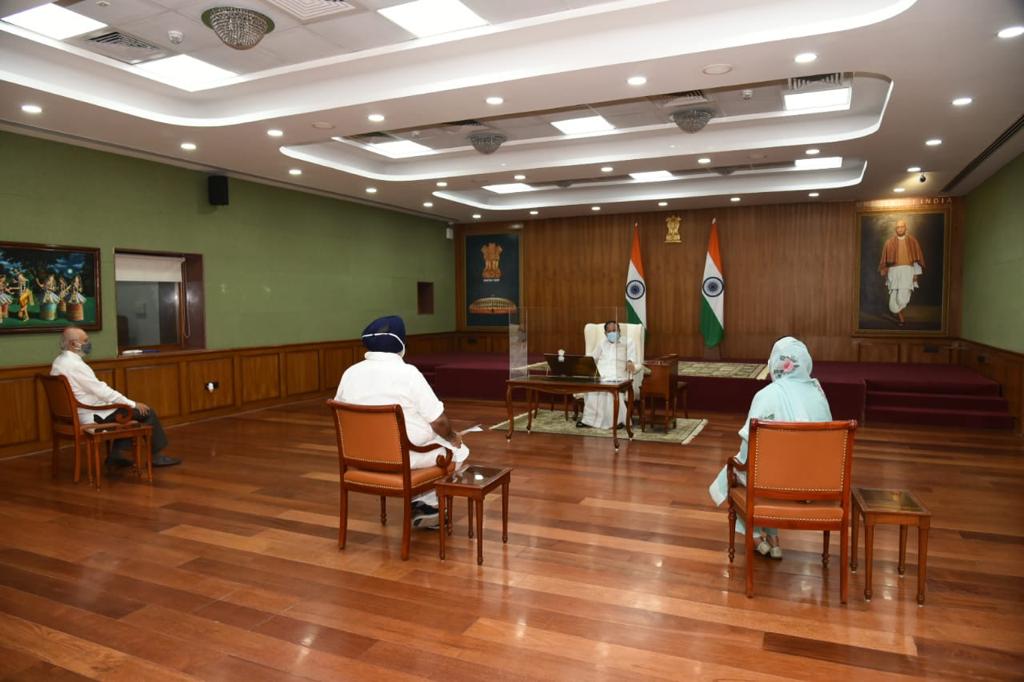 The delegation also informed the Chancellor that the high-level committee had been hijacked by anti-Punjab forces which are seeking to change the very character of the University in the name of governance reforms.

It said an effort was afoot to wrest all powers from elected representatives of the alumni and render the office of the vice-chancellor, which will be vested with all powers now, an autocratic institution. 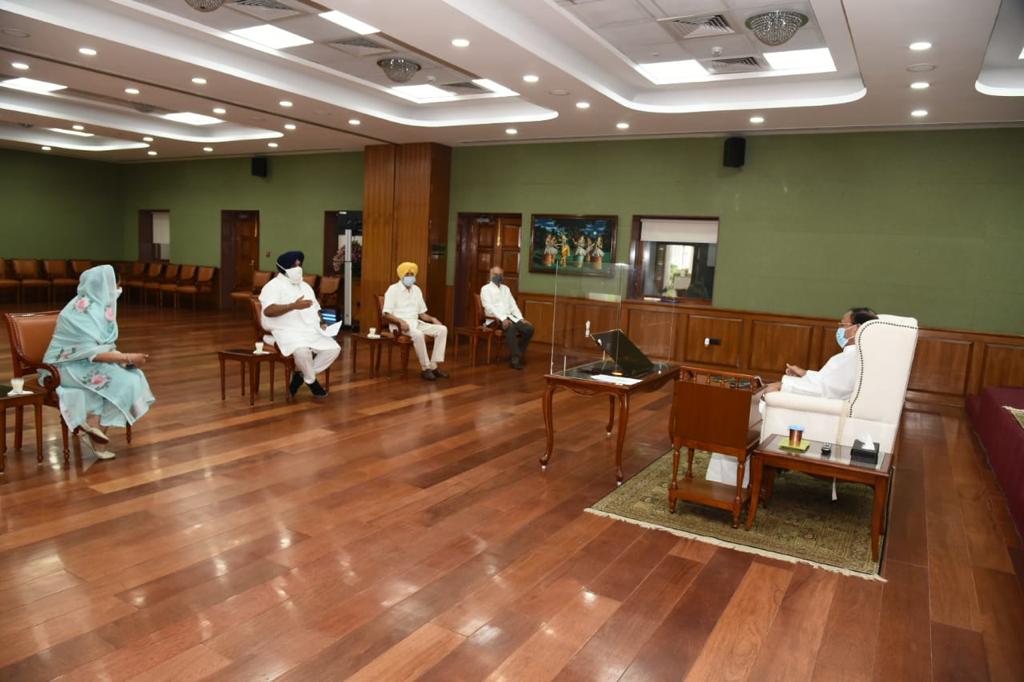 It said the Committee also sought to eliminate Punjabis from the institution by recommending that the Syndicate have only ex-officio and nominated members instead of elected representatives.

Sukhbir Singh Badal said the draconian recommendations constituted a painful distrust of the people of Punjab through their elected members.

Sukhbir Badal said as per the will and vision of the founders of the University, it was created for the people of Punjabto preserve and promote their academic, intellectual and cultural heritage. He said this ideal had been eroded with anti-federal measures seeking to eliminate Punjabis from the running of the varsity. He urged the Chancellor to take immediate remedial action in the case.

Venkaih Naidu assured the SAD delegation that Panjab University would not take any decision which harmed the interests of Punjabis and that he had already looked into the matter and that all contentious issues were being resolved. The delegation thanked the Chancellor for his intervention and assurance to preserve the unique character of the varsity.