Supreme Court puts sedition law on hold, those in jail can apply for relief 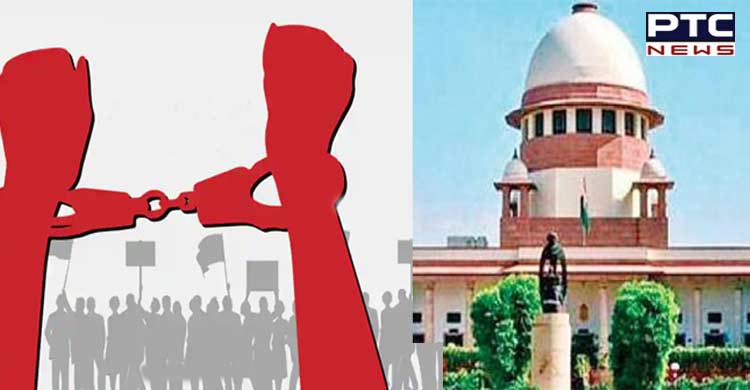 New Delhi, May 11: In a historic development, the Supreme Court on Wednesday ordered that Section 124A of the Indian Penal Code which criminalises the offence of sedition be kept in abeyance till the government's exercise of reviewing the law is complete.

A Bench of Chief Justice of India NV Ramana, Justices Surya Kant and Hima Kohli also asked the Central Government and states not to register any cases under Section 124A. It added that if such cases are registered in future, the parties are at liberty to approach the court and the court has to expeditiously dispose of the same, the Bench added.

The Supreme Court also said those already booked under Section 124A IPC and were in jail could approach the courts concerned for bail. "It would be appropriate to put the provision on abeyance," the Bench ordered. 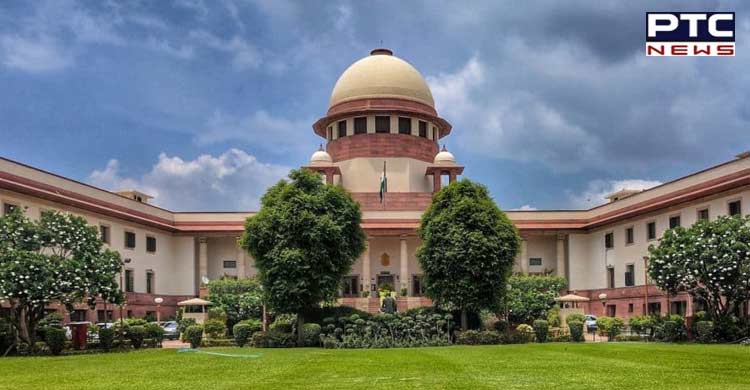 Allowing the Central Government to re-examine and reconsider the provisions of Section 124A, the apex court said it would be appropriate not to use the provision of law till further re-examination was over. The Bench now posted the hearing of a batch of pleas challenging the constitutional validity of the sedition law, in July.

In its order, the Bench stated, "The court is cognizant of the duty of the state on one hand and citizens' civil liberties on the other. There is a requirement of the balance of consideration. The case of the petitioner is that this provision of law dated back to 1870 and is being misused. The Attorney General had also given instances of glaring misuse like cases registered for a recital of Hanuman Chalisa."

"It is clear that the Central Government agrees that rigours of Section 124A is not in tune with the current situation and it was intended for the time when the country was under colonial law. Thus Centre may reconsider it... it will be appropriate not to use this provision of law till further re-examination is over. We hope Centre and States will desist from registering any FIR under 124A or initiate a proceeding under the same till re-examination is over," it added. 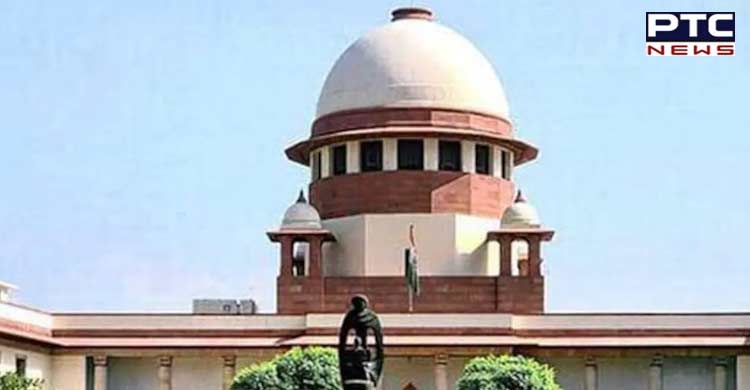 At the outset of the hearing Solicitor General, Tushar Mehta appearing for the Centre told the top court government cannot prevent the police from registering a cognisable offence under sedition provision, but an FIR under Section 124A would be registered only if the area Superintendent of Police (SP) is satisfied that facts of a case involve sedition offence.

"Once there is cognisable offence and it is held valid by Constitution bench then staying the effect may not be the correct course of action. that is why responsible officers must take responsibility. His satisfaction would be subject to judicial review before a magistrate," Mehta submitted.

On Tuesday, the top court asked the Centre to inform it if the registration of future cases for sedition can be kept in abeyance till it completes the reconsideration process with respect to sedition law. It had also asked the Central government what it proposes to do about pending and future sedition cases as the Centre decided to re-examine the validity of Section 124A. 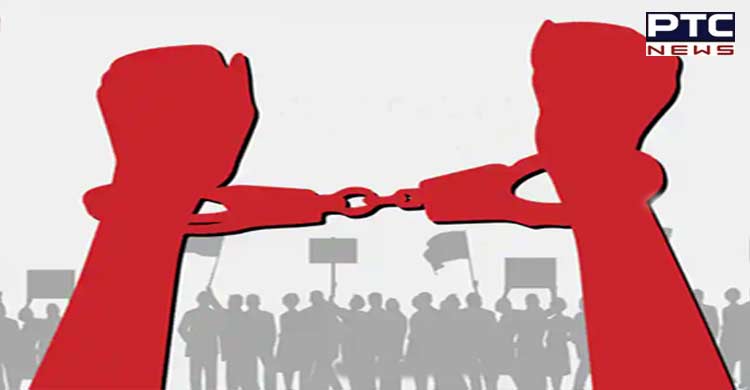