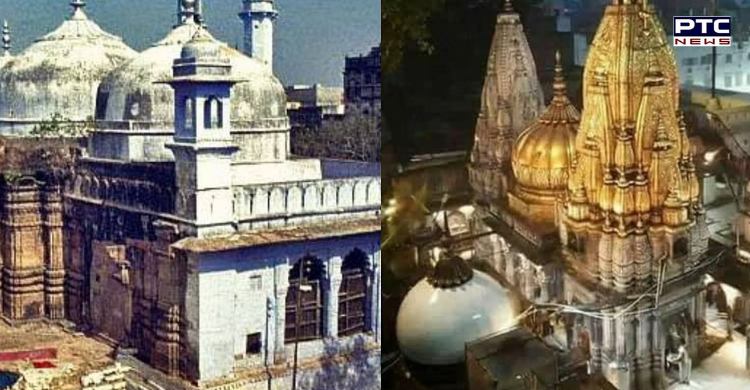 Varanasi (Uttar Pradesh) [India], May 15: The second day of the court-ordered videography survey of the Kashi Vishwanath Temple-Gyanvapi Mosque complex in Varanasi began on May 15 morning amid tight security.

The court-appointed committee that will conduct the survey of the Gyanvapi Mosque. 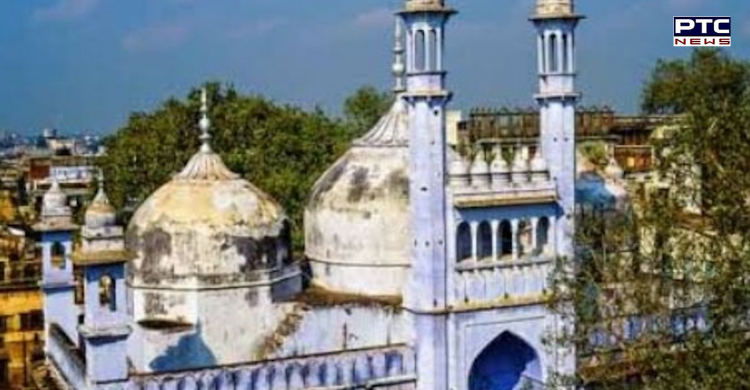 "The survey will be conducted between 8 am-12 noon," said Advocate Vishal Singh, the court-appointed special assistant commissioner.

The police cordoned off the road near the complex. All the shops within the 500-meter radius of the complex were shut on the first day. People will be not allowed in the complex area.

"Darshan has been arranged for all. All the routes have been opened so that the visitors do not face any problems and police personnel have been accordingly deployed. Right now entry is being given to a member of the commission from one gate and devotees are having darshan from the rest," said Varanasi DCP RS Gautam on Gyanvapi Masjid.

As far as the survey is concerned, the lawyers of both sides, police officers, the District Magistrate and all the government officials related to the survey have reached the spot.

This survey is being conducted in accordance with the Varanasi Civil Court's order to continue the survey despite objections from the mosque authorities. 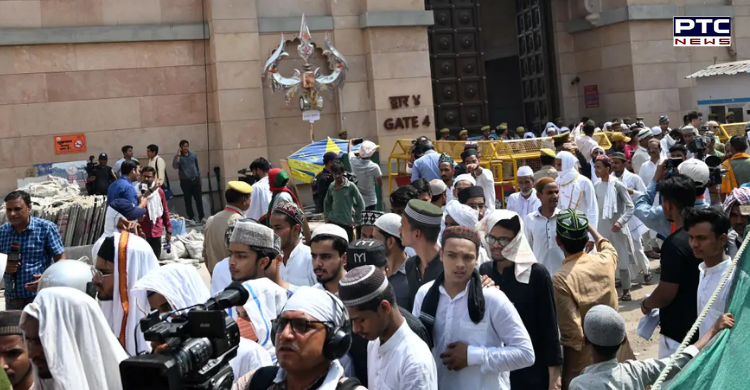 The civil court had appointed a court commissioner to conduct the survey and videography of the site and the same was challenged before Allahabad High Court, which dismissed the appeal on April 21. The April 21 order of the High Court was challenged in the apex court.

Five women had filed a petition in the court seeking permission for daily worship at the Shringar Gauri temple, which is claimed to be situated inside the Kashi Vishwanath-Gyanvapi Mosque premises.

The order of the civil court for undertaking survey and videography at the premises came on the petition of the aforesaid.