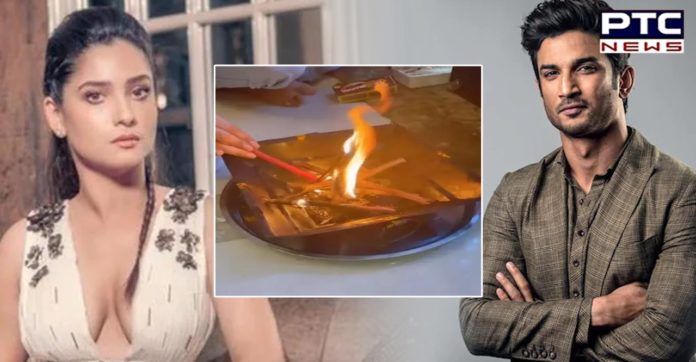 Taking to social media, Ankita Lokhande shared a video of havan that she kept for late actor Sushant Singh Rajput. 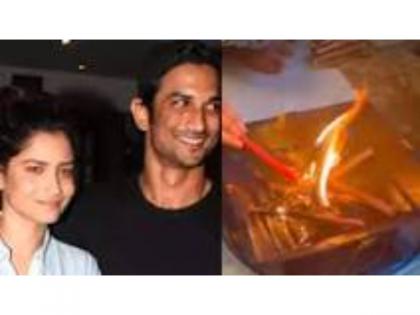 With holy fire and puja, the actress seems to have held the havan at home. Recently, Ankita had announced a break from social media. She had posted, “It’s not a goodbye, it’s a see you later.” 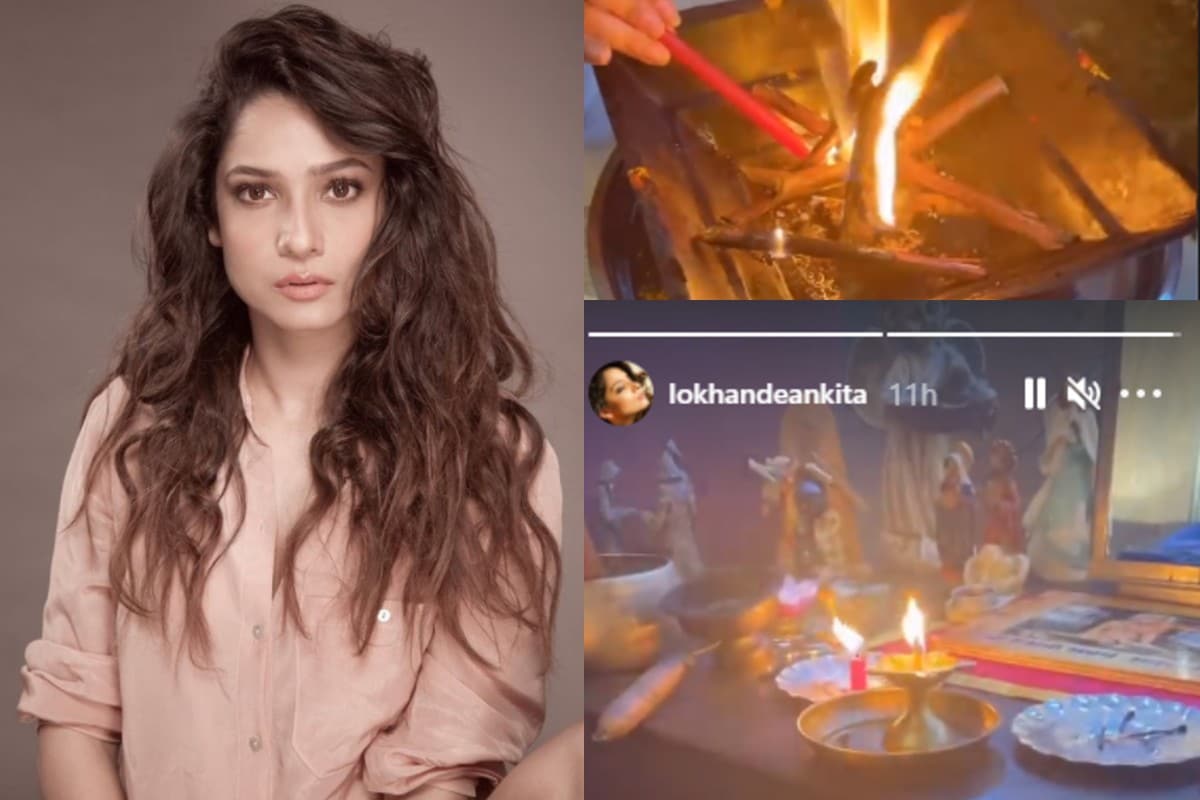 However, she was slammed by the fans of Sushant Singh Rajput for the same. He had written,

Ankita had, on June 13, posted a few photos on her Instagram account from her vacation with boyfriend Vicky Jain. She had signaled her return to the social media platform. 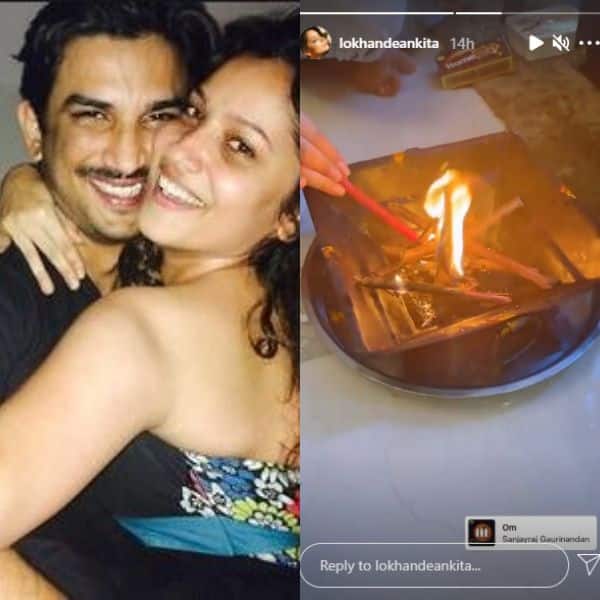 It may be recalled that Ankita Lokhande and Sushant Singh Rajput were each other’s first co-stars in Pavitra Rishta. Also, they were in a relationship for 6 years until they broke up in 2016.

Sushant Rajput was found dead at his residence in June 2020. The actor had left the whole nation shocked. On Sushant Singh Rajput’s death anniversary, people from across the nation have been reminding him.