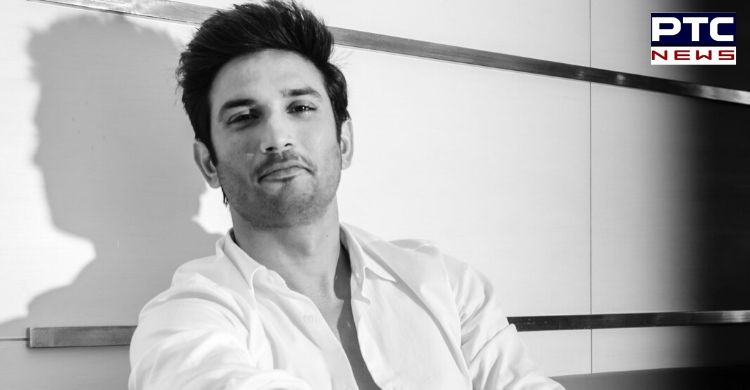 Bollywood actor Sushant Singh Rajput committed suicide at Mumbai home, on Sunday. The actor has made a debut in the Bollywood industry with Kai Po Che! and was last seen in Chhichhore. He was 34-year-old. Sushant was found hanging at his Bandra residence.

Reportedly, some of his friends were present at his home when he was found dead. The door to his room was broken and he was found hanging, a report said. In an initial investigation, Sushant was said to be suffering from depression for the past six months. No suicide note has not been recovered yet.

Sushant Singh Rajput had made a name and fame for himself from small screen to big screen. He was seen in a TV serial Pavitra Rishta opposite Ankita Lokhande, where he played the lead role. Sushant debuted with Abhishek Kapoor's Kai Po Che on the big screen, based on Chetan Bhagat's bestselling book The Three Mistakes of My Life.

After Kai Po Che, Sushant moved to work in Shuddh Desi Romance with Parineeti Chopra and then did several films.

One of the biggest films of his career was MS Dhoni: The Untold Story. Sushant was last seen in Chhichhore opposite Shraddha Kapoor, a film directed by Nitesh Tiwari, which was all about college life and the frustrations of the later years. Earlier, Sushant Singh Rajpur's former manager Disha Salian was found dead.