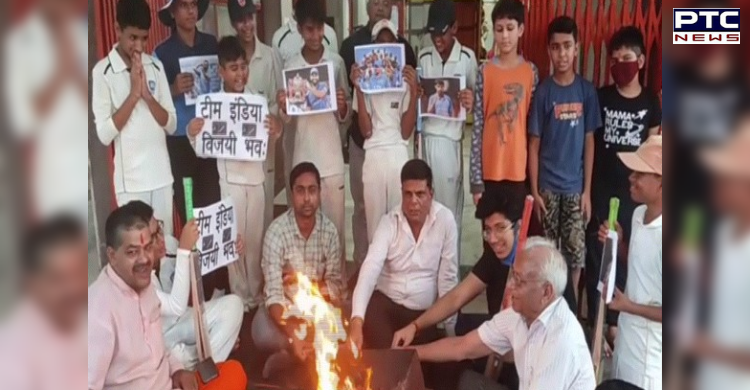 T20 World Cup 2021, India vs Pakistan: Ahead of India's clash with Pakistan as it kick off its ICC T20 World Cup campaign, cricket fans from Punjab's Ludhiana to Karnataka's Kalaburagi performed a havan and prayed for the country's win over its arch-rivals.

People of all ages chanted mantras, holding cricket bats and pictures of the Indian Cricket Team and its players in their hands. KK Mishra, the organiser of the havan said, "Today we held this havan in the famous Shiv Shakti Temple ahead of the Indian team's match with Pakistan. We pray to lord almighty that team India wins." 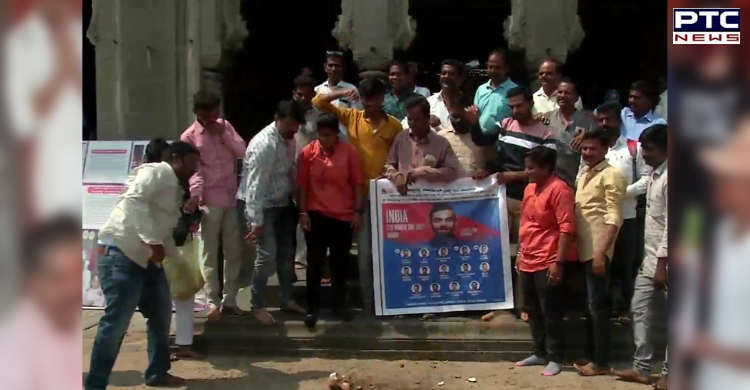 Young fans also hoped that India not only wins the match against Pakistan but also lifts the T20 World Cup trophy after a gap of 14 long years. 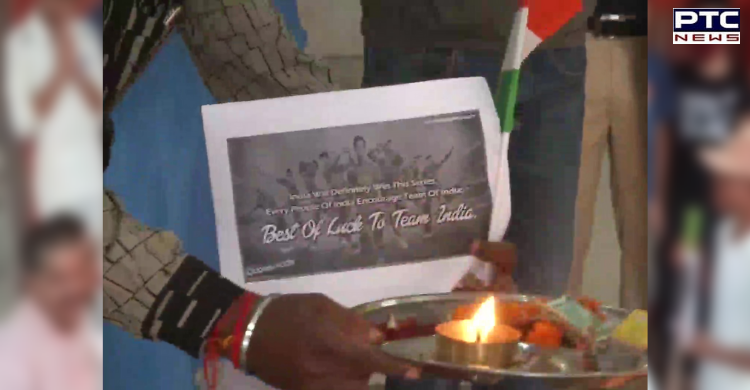 "I am a player myself. Today we held this havan and prayed that the Indian beats Pakistan in the match and also wins the T20 World Cup 2021," Naval, a young cricket fan.

Excitement among the cricketing world is at an all-time high as arch-rivals India and Pakistan gear up for the clash in their opening game of the ICC Men's T20 World Cup 2021 in Dubai on Sunday. 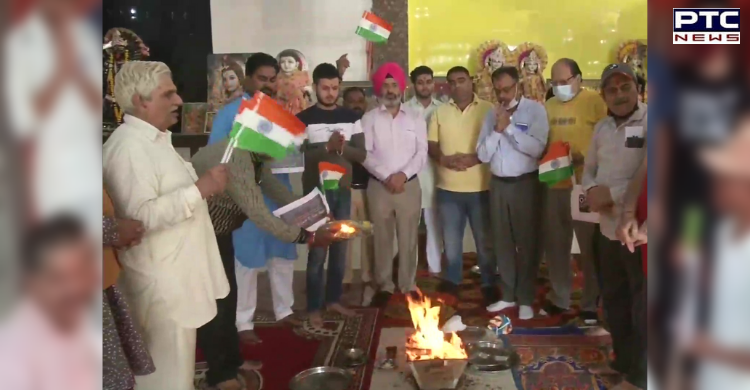 Both teams will open their campaigns in the Super 12 stage of the T20 World Cup with what is billed to be a mouth-watering clash.

After almost over two years, Virat Kohli and Co. will face-off against Babar Azam-led Pakistan and rekindle the age-old rivalry.

Pakistan is yet to get a one-up over India in World Cups as the head-to-head has been completely dominated by the Men in Blue.