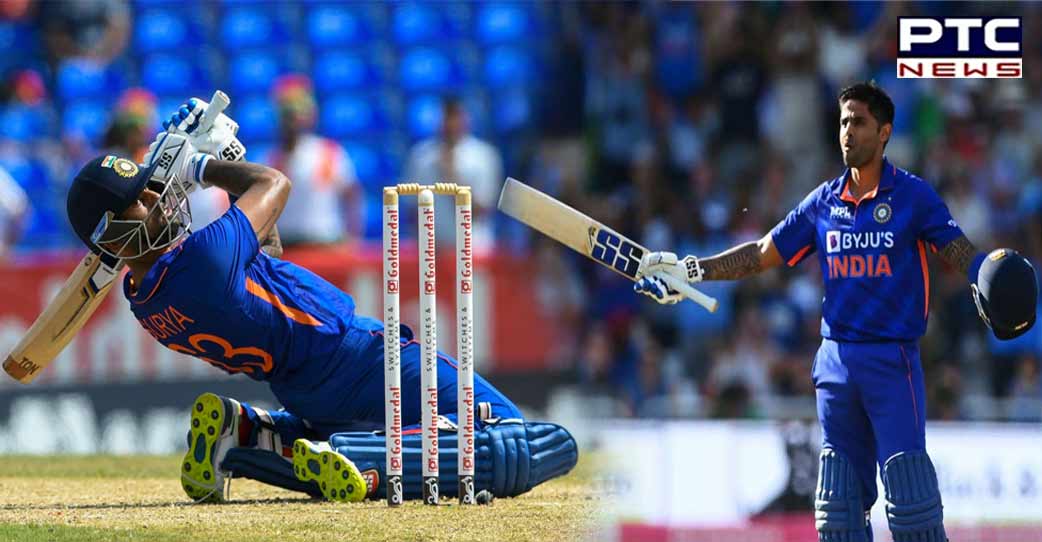 Sydney, October 27: Indian star batter Suryakumar Yadav became the leading T20I run-scorer in 2022 after his superb half-century knock against the Netherlands on Thursday at the ongoing T20 World Cup.

The explosive batter scored 51* of just 25 balls to help India post 179/2 in 20 overs during a match in T20 World Cup. In the process, Suryakumar took over Mohammad Rizwan of Pakistan who was at the top of the scoring charts with 825 runs from 19 innings this year with a superb average of 51.56. Suryakumar has amassed 867 runs in 25 innings averaging an impressive 41.28, including a century.

The batter was also within striking distance to occupy the top position in the ICC rankings for T20I batters, but finished a close second earlier. He is currently ranked third after Devon Conway took the second spot in the latest ICC rankings.

A surprise entry in the list of top scorers is Sikandar Raza from Zimbabwe who has had a superb 2022 with the bat. The right-hander has 652 runs from 19 innings with the highest score of 87, averaging 38.35. Sri Lanka opener Pathum Nissanka has scored 636 runs from 21 T20I innings in 2022. The aggressive right-hander sits fourth on the top scorer list and averages 31.80 with his highest score being 75runs. 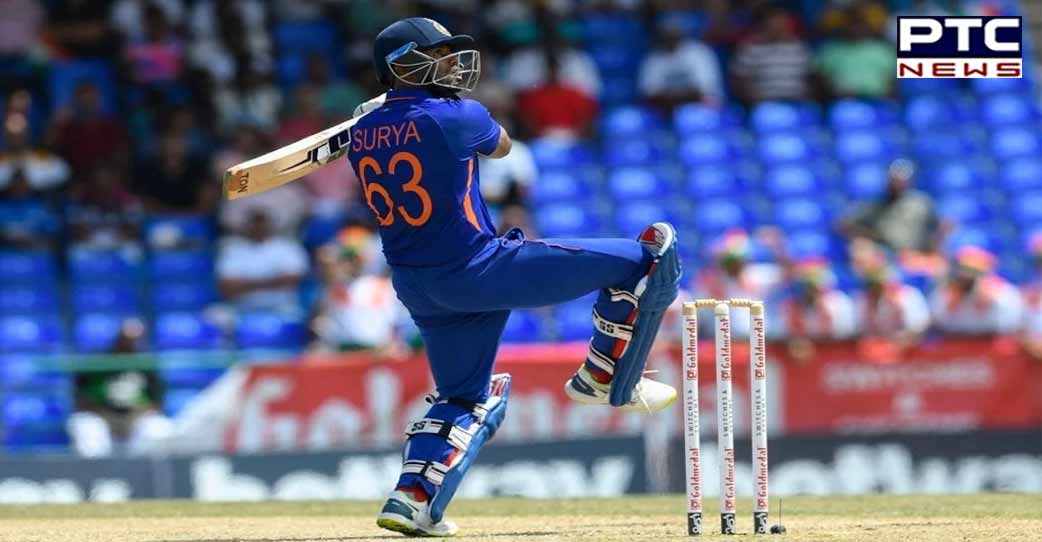 Suryakumar has amassed 867 runs in 25 innings averaging an impressive 41.28, including a century.

Virat Kohli shut down his critics with an amazing hundred against Afghanistan in the Asia Cup and then played an inning of a lifetime to hand Pakistan a defeat when they looked set to win the match.

The return to form of 'King Kohli' has seen him climb to the fifth spot in the list of T20 run scorers in 2022. He also made a return in the Top-10 T20I batter ranking in the latest ICC rankings.

Kohli has had a fantastic 2022 with the willow scoring 629 runs at an impressive average of 57.18. The former India captain smashed his first T20I century this year during the Asia Cup while also scoring five half-centuries. The batter played a superb unbeaten knock of 62 runs to help India defeat the Netherlands by 56 runs.