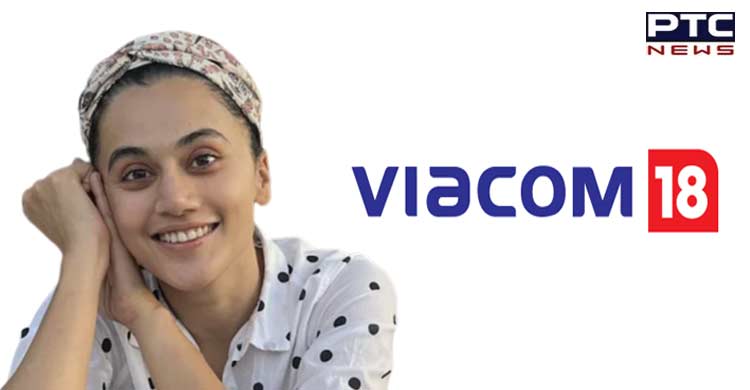 The 'Pink' star took to her Instagram handle and shared a couple of pictures, the first of which features four female lead actors standing with their motorcycles, and the second one features Taapsee and two other producers posing with bikes. 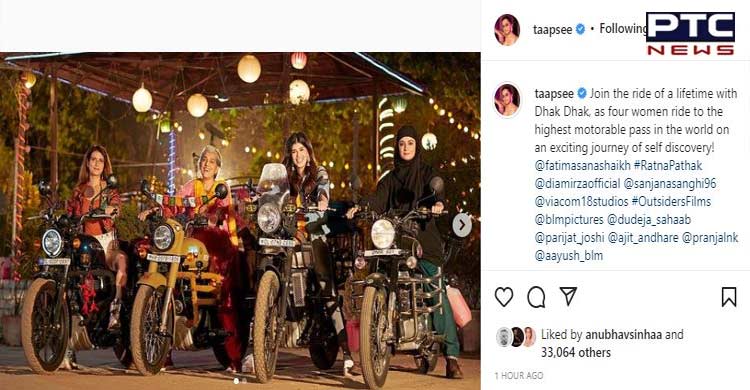 Sharing the pictures, Taapsee wrote, "Join the ride of a lifetime with Dhak Dhak, as four women ride to the highest motorable pass in the world on an exciting journey of self-discovery!"

Giving bollywood blockbuster movies from 'Kahaani' to 'Queen', 'Mary Kom' to 'Padmaavat', Viacom18 Studios has now teamed up with Taapsee's Outsiders Films to tell the story of four women and their life-changing trip up the world's highest motorable pass. 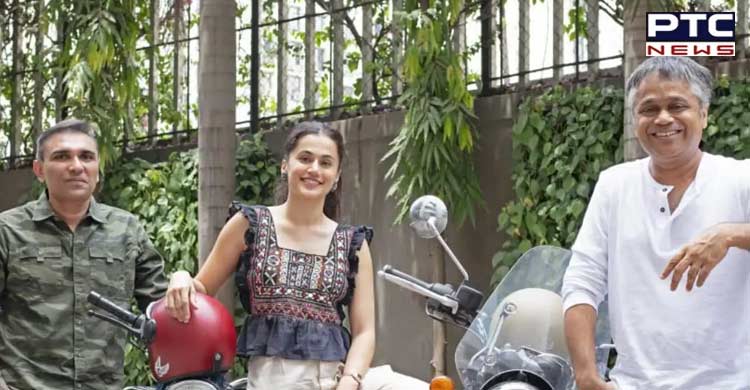 Talking about the collaboration, Viacom18 Studios COO, Ajit Andhare, said in a statement, “Dhak Dhak is a heart-warming story of four women undertaking a trip breaking out of their cocoons & discovering themselves through this journey of introspection and adventure. This was the perfect script and resonates well with the DNA of our storytelling.”

The film is now under production and will be released in theatres in 2023. 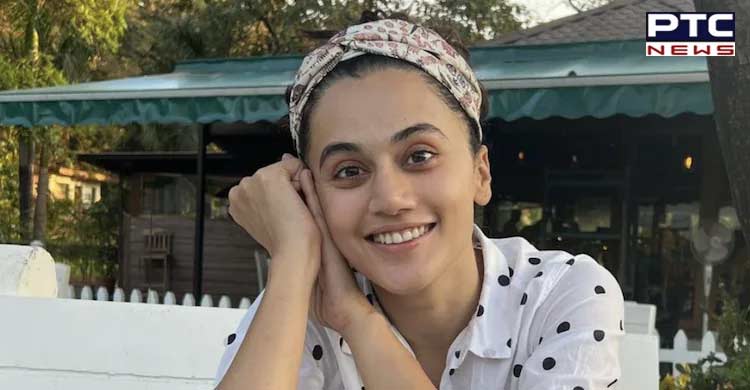 On the acting front, Taapsee's next film 'Shabaash Mithu' will release on July 15 of this year, and she'll also star alongside Shah Rukh Khan in Rajkumar Hirani's 'Dunki'. 'Do Baaraa', 'Blurr', and 'Tadka' are among her other movies.