Taliban cautions India against playing any military role in Afghanistan

Fearing an escalation of violence between Afghanistan forces and the Taliban, many countries including India and the United States had evacuated staff from consulates located in provinces that had fallen under the Taliban. 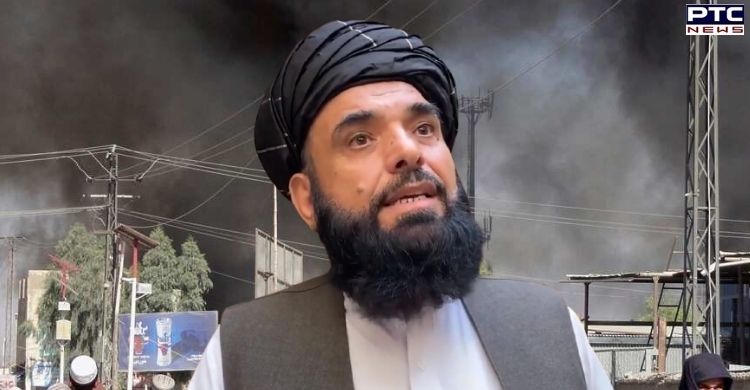 Appreciating India's humanitarian and developmental efforts in Afghanistan such as building the Salma Dam, roads, and other infrastructure projects in the country, the Taliban has asked India to refrain from playing a military role in Afghanistan.

Taliban spokesperson Suhail Shaheen said, "What do you mean by military role? If they come to Afghanistan militarily and have their presence. I think that will not be good for them, they have seen the fate of military presence in Afghanistan of other countries." 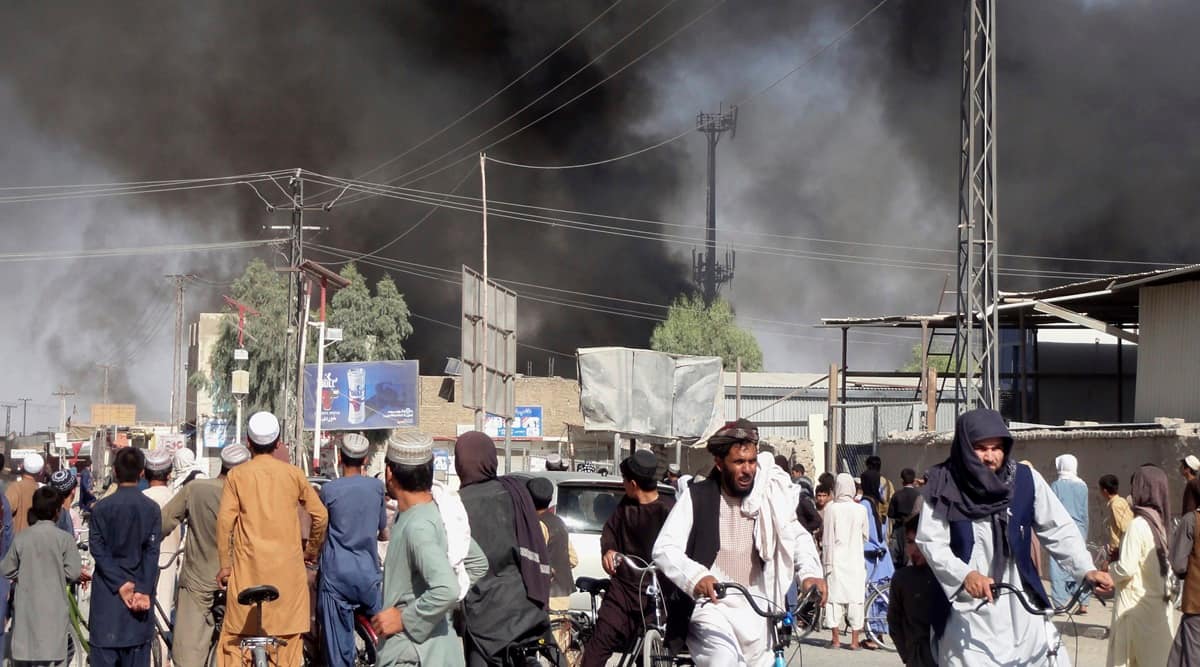 "So it is an open book for them. And about their help to the Afghan people or national projects, I think that is something which is appreciated," he added.

India has been assisting Afghanistan in capacity building, whether it is parliament, schools, roads, or dams. India has infused more than USD 2 billion in assistance to Afghanistan. 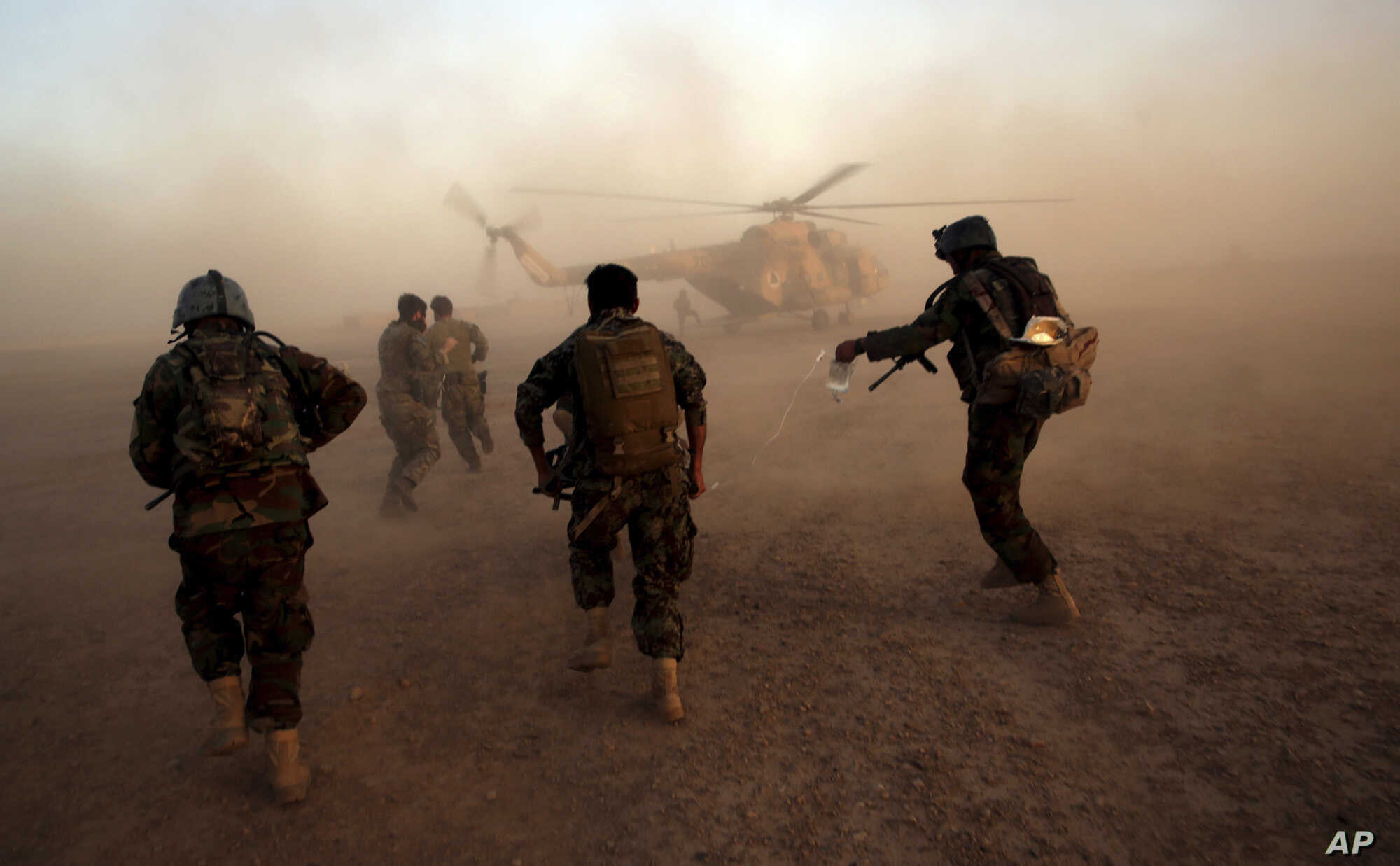 Fearing an escalation of violence between Afghanistan forces and the Taliban, many countries including India and the United States had evacuated staff from consulates located in provinces that had fallen under the Taliban. Many countries have cut the number of staff even as the Taliban said that the diplomatic community will not be targeted.

"About assurance to diplomats and embassies, there is no danger from our side to them. We will not target any embassy, any diplomat that we have said in our statements, not once but many times. So it is our commitment that is being published is in media. On India's concerns, I think it is up to them. About us, our position is clear we are not targeting any diplomat or embassy," Suhail Shahen said. 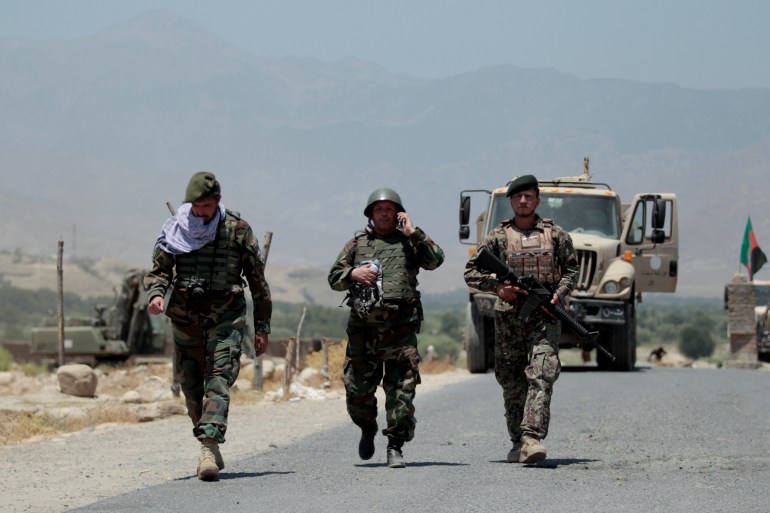 Asked about the safety of Sikhs and Hindus living in Afghanistan specifically about the incident when a gurdwara in Paktia province had brought down the Sikh religious flag, the Taliban spokesperson claimed that the flag was brought down by the Sikh community themselves and minorities will be allowed to practice their rituals.

"That flag was removed by the Sikh community there. They removed that themselves. When there were reports in the media, we reached to our officials in Paktika province and informed them about that, and then our security forces went to the gurdwara and asked about the problem," said Shaheen adding the group has assured that the community can perform their religious rituals and ceremonies.