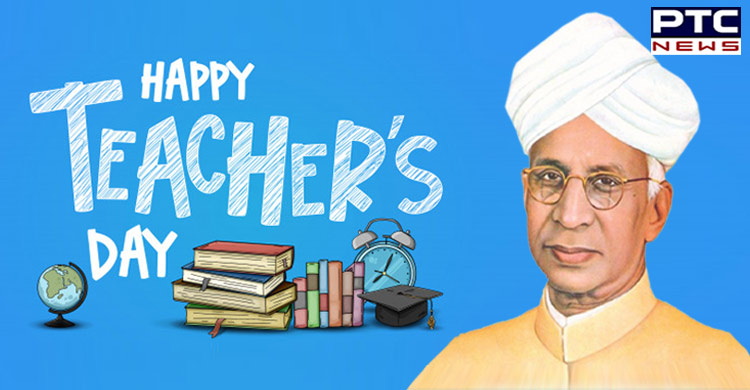 President Ram Nath Kovind on Sunday, September 5, presented National Teachers' Award to 44 teachers on the occasion of Teachers' Day. Sunday will also mark the beginning of Shikshak Parv-2021 under the Ministry of Education. The programme will be held in online mode and continue till September 17.

Addressing the ceremony that took place virtually due to Covid 19, the President said, "I would like to congratulate all teachers. Knowing about such teachers assures me that the future of the upcoming generation is safe in the hand of such good teachers." "We know that Teachers' Day is celebrated in the memory of Dr Radhakrishnan, who was known as a philosopher and scholar across the world... He wanted to be remembered only as a teacher. He has left an indelible mark as a great teacher," said President Ram Nath Kovind. 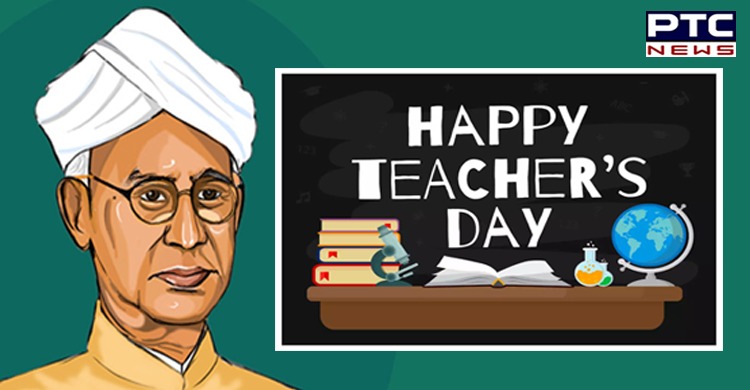 Last year on this day, Kovind had virtually presented the National Teachers' Award to 47 teachers. Teachers' Day in India is celebrated annually on September 5 to commemorate the birth anniversary of Dr Sarvepalli Radhakrishnan. He was a renowned scholar, recipient of Bharat Ratna, first Vice-President and second President of independent India. He was born on September 5, 1888. 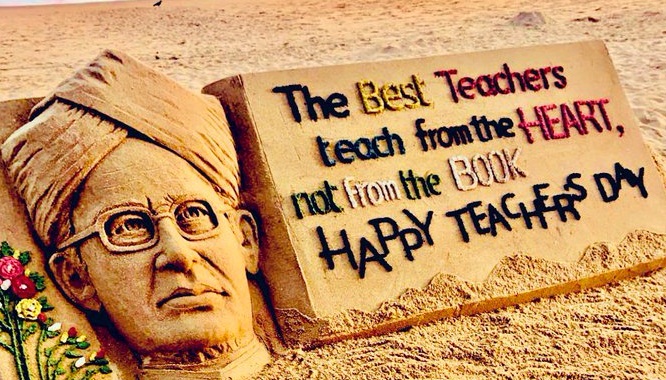