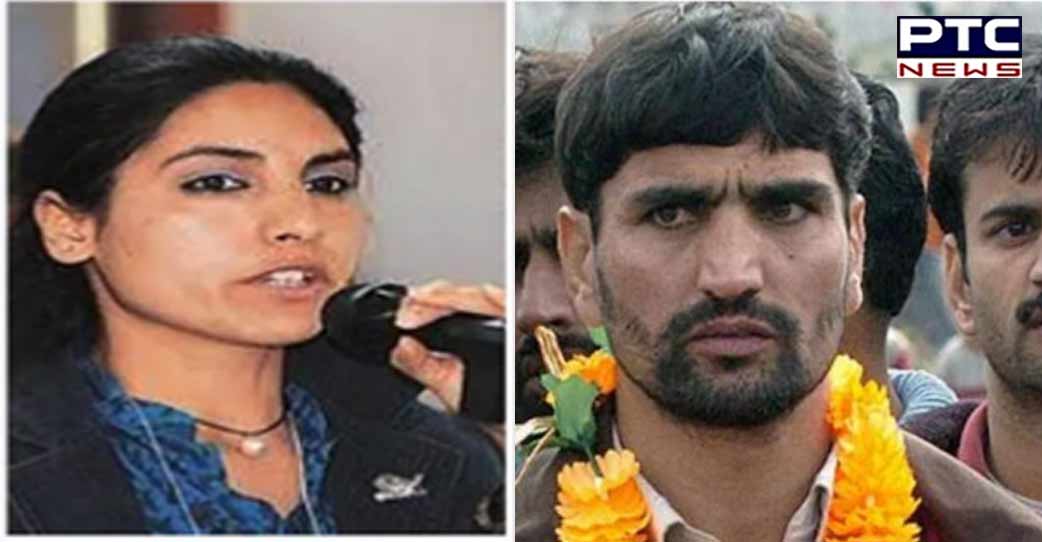 Srinagar (Jammu and Kashmir), August 13: In a major crackdown on terror funding, the Jammu and Kashmir government on Saturday sacked four employees, including the wife of terrorist Bitta Karate and the son of chief of Pakistan-based terror outfit Hizbul Mujahideen’s chief Syed Salahuddin.

Notably, Bitta Karate is facing terror charges and is also accused of the killing of Kashmir Pandits.

According to officials, the four persons have been dismissed from the services on the charges of terror links. Along with Karate's wife - Assabah Arzoomand Khan, the administration has dismissed three other people; Muheet Ahmad Bhat (a scientist at the University of Kashmir), Majid Hussain Qadiri (also linked to the University of Kashmir) and Syed Abdul Mueed (son of Hizbul chief).

Syed Abdul Mueed, son of chief of Pakistan-based terror outfit Hizbul Mujahideen chief Syed Salahuddin, was working with the Information and Technology at the Department of Industries and Commerce.

Meanwhile, Bitta Karate’s wife was posted in the Directorate of Rural Development and has been serving as a Jammu and Kashmir Administrative Services officer.

The Jammu and Kashmir government, led by Lieutenant Governor Manoj Sinha, has routinely fired employees for involvement in anti-national activities by invoking Article 311 of the Constitution.