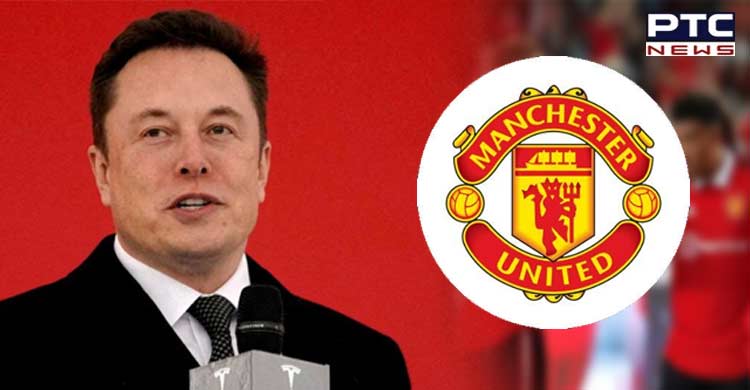 "To be clear, I support the left half of the Republican Party and the right half of the Democratic Party," he tweeted. And shortly after this tweet, he said, "Also, I'm buying Manchester United ur welcome." One can never know how serious Musk is when it comes to his Tweets but the hint of this news has left Manchester United buzzing.

ManU fans are already calling for the exit of the current American owner Glazer family owing to poor performance by the club in recent years. 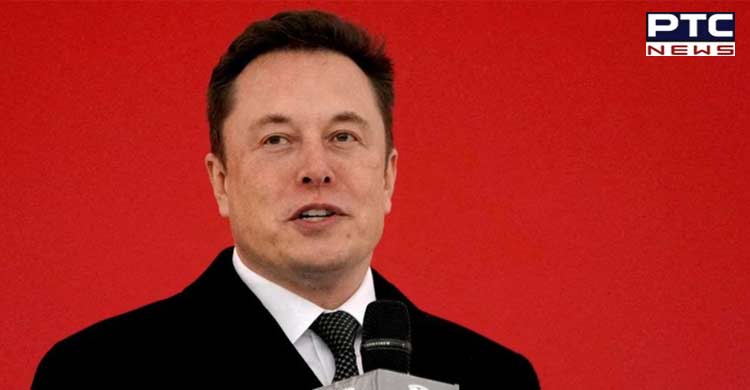 Musk's tweet, which was published not too long ago, has amassed a huge response.
One of the Twitteratis asked, "Do you really think he's gunna buy? Or just talking rubbish."
Referring to Tesla CEO's legal battle over Twitter, another user took a shot at Musk and pointed at the deal that failed to materialise.

"You don't want it man, trust me This man singed a deal to buy Twitter for USD 44 billion without doing any due dilligence then realized it was a bad deal. Backed out, and is being sued," the user said. 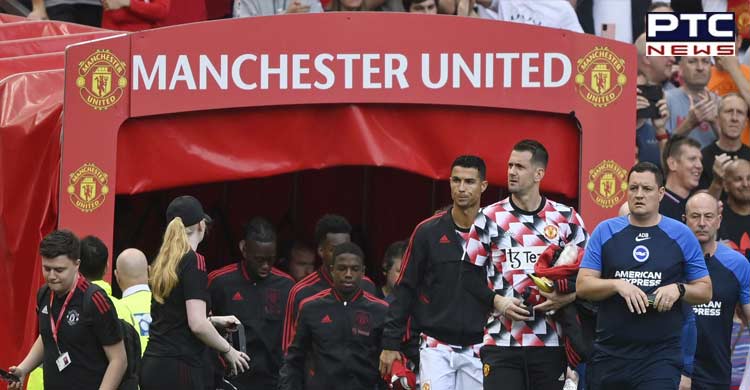 Elon Musk is locked in a court battle with Twitter over a failed acquisition bid that Twitter now intends to force through.

The microblogging website and the world's richest man are now heading to trial after Musk sought to abandon his deal to acquire Twitter over what he says is a misrepresentation of fake accounts on the site. 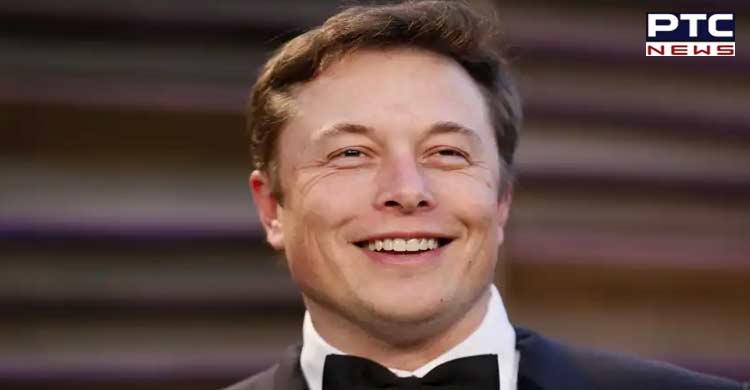 Twitter is trying to compel Musk to follow through on the deal while accusing him of sabotaging it because it no longer served his interests.