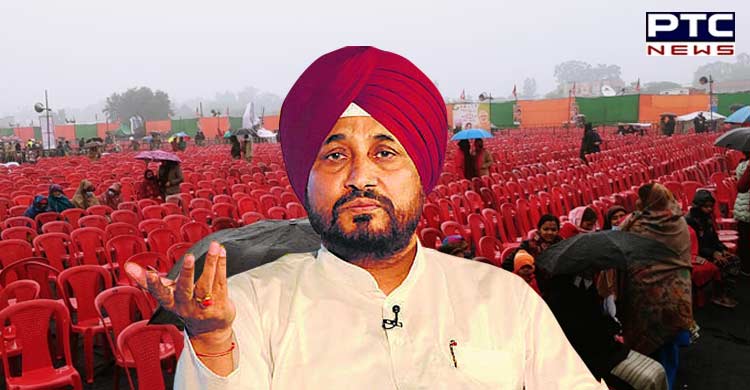 Ludhiana: A day after Prime Minister Narendra Modi's security breach in Punjab, Chief Minister Charanjit Singh Channi on Thursday claimed that "barely 700 persons turned up at the Ferozepur rally site which forced the Prime Minister to retrace his steps" and later the blame was pinned on the Punjab Government citing security threat.

As per a statement issued by the Punjab Chief Minister's Office, Charanjit Singh Channi on Thursday said, "Punjabis have never ever shied away from making sacrifices for the nation and areas patriot a race as any other in the country." 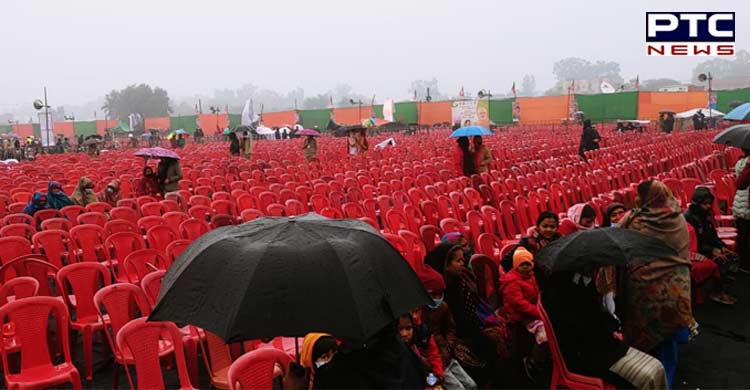 He said, "Here at Dana Mandi, the fact of the matter was that barely 700 persons turned up at the Ferozepur rally site which forced the PM to retrace his steps and later the blame was pinned on the Punjab Government citing security threat to the Prime Minister."

"The truth is that five days before the scheduled rally of the Prime Minister, the Special Protection Group (SPG) took over the landing spot, rally site, and each security detail, but later on the Prime Minister's cavalcade suddenly took land route", said Charanjit Singh Channi, adding that the route was cleared by the Special Protection Group (SPG).

The Punjab CM reiterated that if there was any danger to the Prime Minister then every Punjabi was nationalist enough to shed his blood and face the bullets as they had done before in the service of the nation. 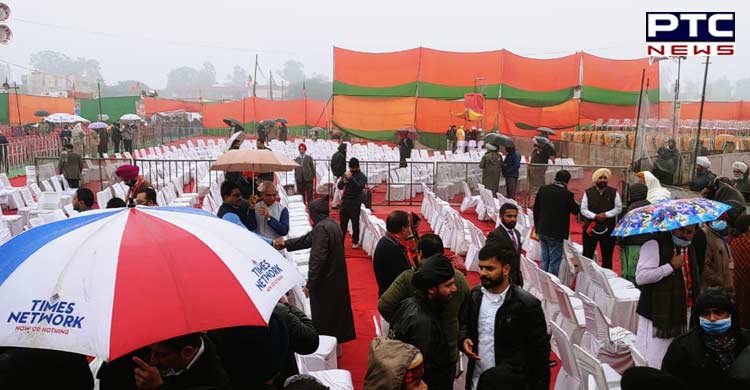 Sounding a note of caution, CM Channi asked the forces inimical to Punjab to stop defaming the state and questioned what intelligence paraphernalia around the Prime Minister doing had they sensed any threat perception to the latter's safety.

Likewise, CM Channi also asked 'anti-Punjab forces' to "shun vendetta politics" and advised them to ponder over "why the people, especially farmers, don't like them." 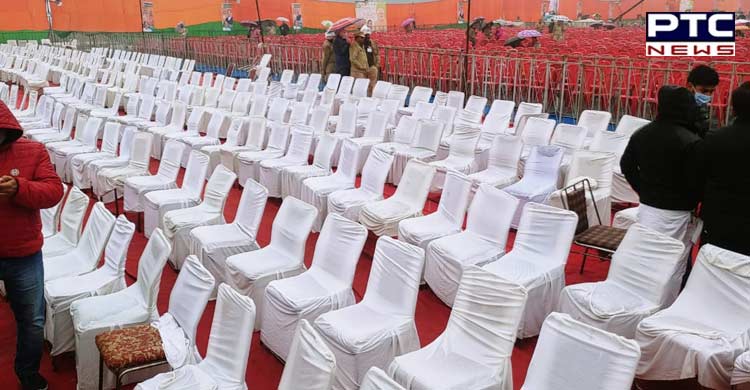