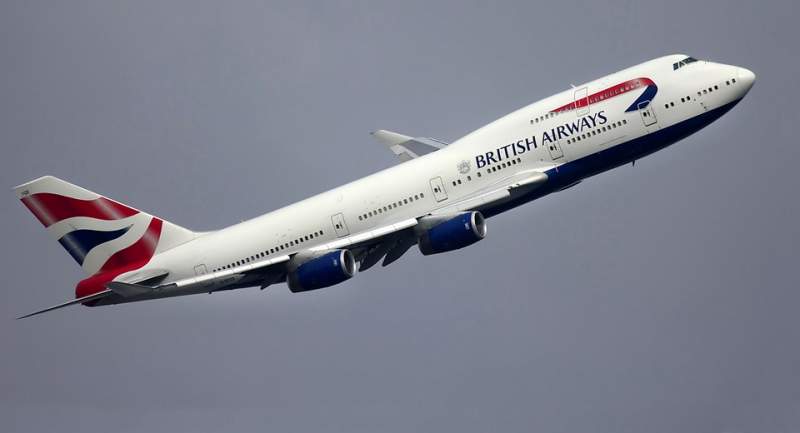 Three crew members of the British Airways have been suspended and could lose their job after they allegedly ran naked through a corridor of a Singapore hotel at night as part of a dare.

The crew members (two men and one woman) had smuggled alcohol from a plane during their layover following a 14-hour flight from an airport in London.

The drunken antics occurred during a game of 'spin the bottle,' where they were given the dare to run up naked up and down a corridor while knocking on the doors of the other guests, British news site The Sun reported on Thursday, as cited by The Straits Times.

"There were some frisky crew members on this plane. There was snogging and stripping and fumbling between the crew members, who were all naked," the Sun quoted an inside source as saying.

"It didn't take long for 'spin the bottle' to start - it is a drinking game with ludicrous and increasingly daring forfeits designed to get everyone steaming drunk," he added.

Disgusted by the antics of the crew members, a British Airways official reported them to their bosses in London. It is not known which hotel the BA crew were staying in.

"We expect the highest standards of behavior from our teams around the world at all times and we are investigating what happened," British Airways said.

"We do not tolerate unruly behavior by colleagues and will always fully investigate claims and take whatever action is required," the company added.

Notably, this is not the first time that the crew of British Airways has found themselves in trouble in a Singapore hotel. Last year, a BA cabin crew were linked to a case of outrage of modesty. (ANI)