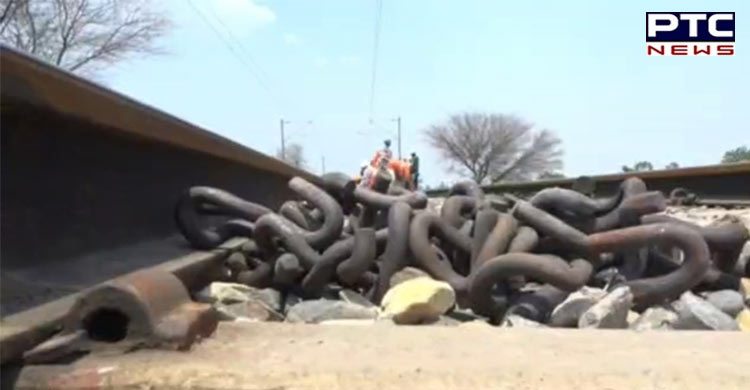 In a major breakthrough, Fatehgarh Sahib Police have arrested 3 persons who stole clamps of railway line passing through Patiala and Fatehgarh Sahib districts on June 4.

Notably, a serious attempt was made to destabilise Punjab’s power supply on Saturday, June 4- by removing at least 1200 clippings from the rail tracks between Sarai Banjara and Rajpura thermal power plant. While two rakes carrying coal passed through the tracks this morning, luckily there was no untoward accident.

This is the second attempt made on the tracks that carry coal to the thermal plant. In the first week of May, 60 clippings were removed.