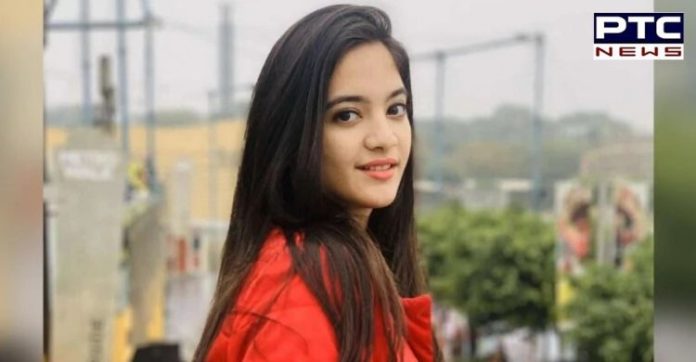 Her manager Arjun Sarin confirmed the news and said that this must be because of personal issues. She was doing well in the context of her work. He also told that he talked to Siya last night for a new project and she sounded normal to him.

Photographer Viral Bhayani took to Instagram and wrote: “Sad news. 16-year-old sweet tik-toker @siya_kakkar died by suicide. Before publishing this, I spoke to her Talent management agency head Arjun Sarin who just spoke to her last night for a song collaboration and he says she was in a good mood and perfectly alright.” 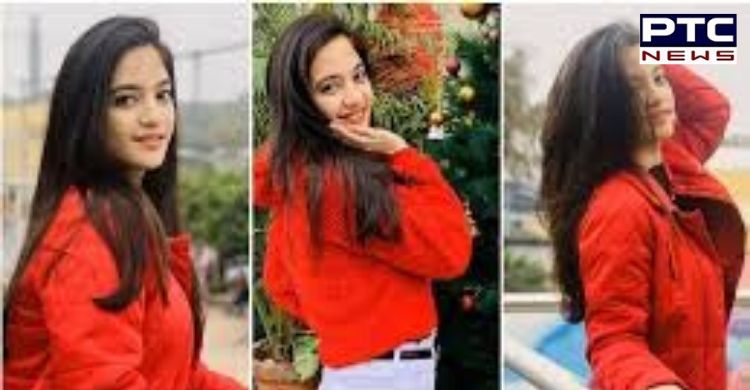 “Even he has no clue what went wrong that she had to go this way. You go through her videos and you can she was so good in her content, it’s really sad that she chose this path. If you are feeling depressed please dont do this ?,” he added. 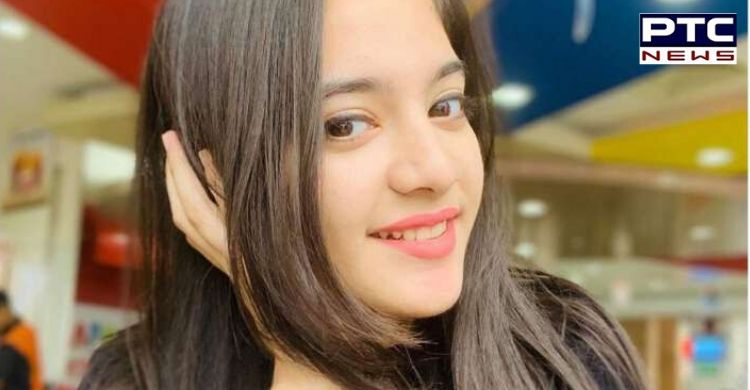 The TikTok star Siya Kakkar was a resident of Preet Vihar, New Delhi. She was always active on her social media platforms like TikTok, Instagram, Snapchat and YouTube. She was prominently known for her dance videos. She had around 104k followers on Instagram and over 1.1 million followers on TikTok.