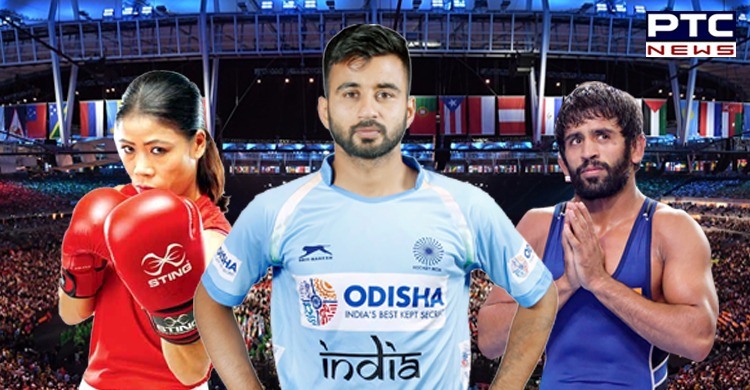 Indian boxing queen MC Mary Kom will be representing the country at Tokyo Olympics 2020 while Manpreet Singh will be leading the national hockey team.

This is going to be the 20th Olympic Games list to feature the Indian men’s hockey team while the women’s side will be making their third appearance and second in succession.

Manpreet Singh will lead men's hockey team while Rani Rampal will lead women. Both the teams qualified in November 2019 and each of them will carry a 16-member squad to Tokyo 2020. 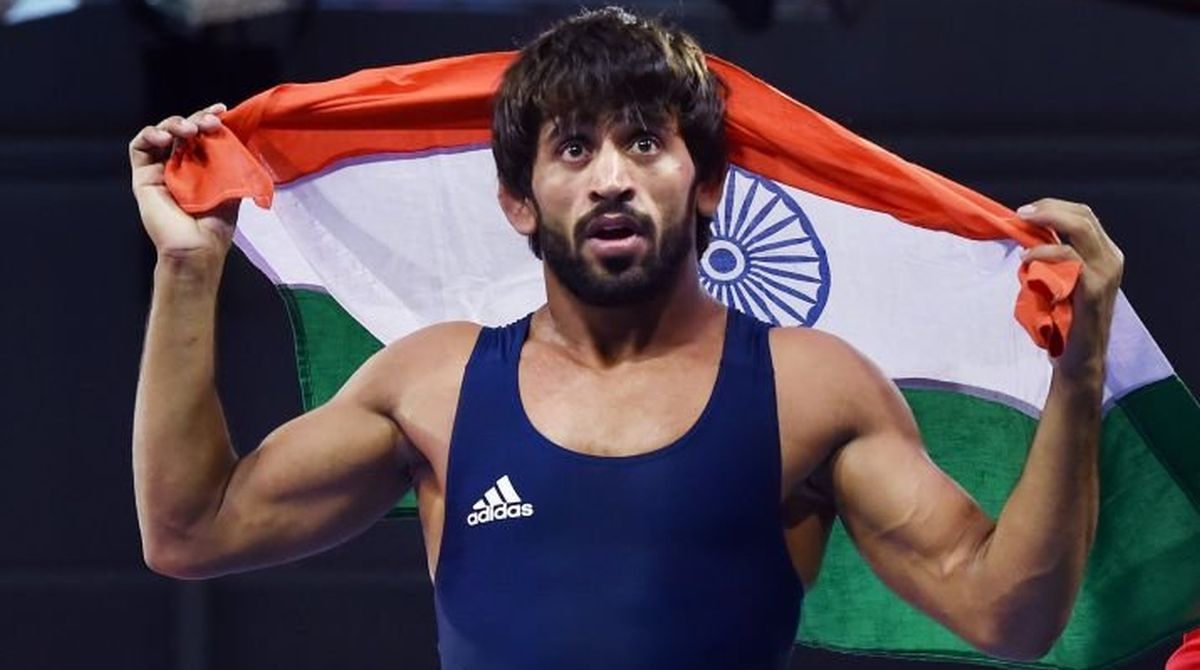 There will be seven wrestlers from India competing at Tokyo 2020 and Bajrang Punia is one of them. While the grapplers secured a quota place for their country in their respective categories, the Wrestling Association of India has confirmed their seats for Tokyo 2020.