Now, the Indian Hockey team will take on hosts Japan in their final pool match on Friday. 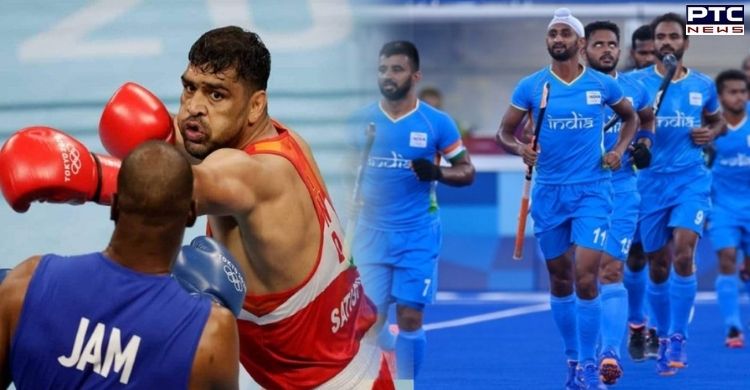 Tokyo Olympics 2020: India's Men's Hockey Team and boxer Satish Kumar have sealed their places into quarterfinals in their respective games on Thursday.

Indian Hockey team led by Manpreet Singh stormed into the quarterfinals of the Tokyo Olympics 2020 with a comprehensive 3-1 victory over defending champions Argentina. Men in Blue scored two goals in the final two minutes of its penultimate pool match here on Thursday. 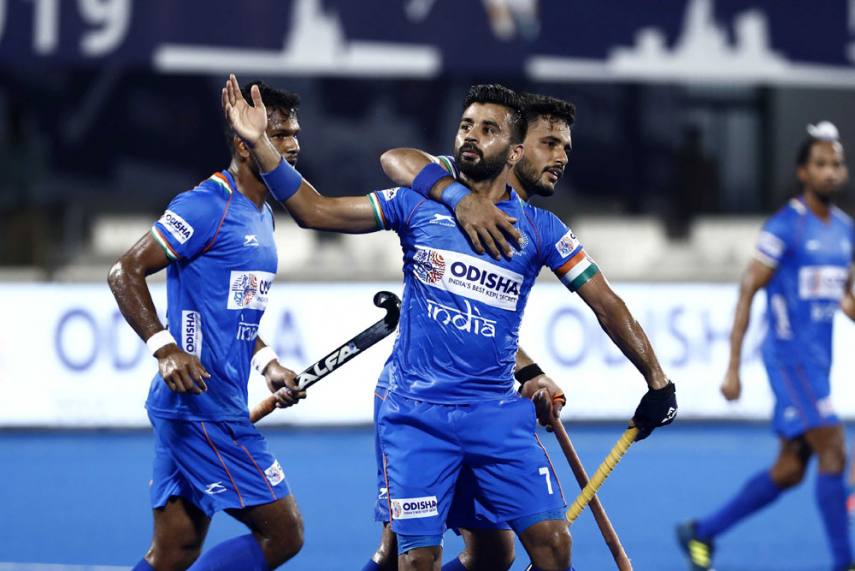 There was no goal in the first two quarters by India. Indian Hocket team broke the deadlock in the 43rd minute through Varun Kumar before Vivek Sagar Prasad (58th) and Harmanpreet Singh (59th) struck in the closing minutes of the match. 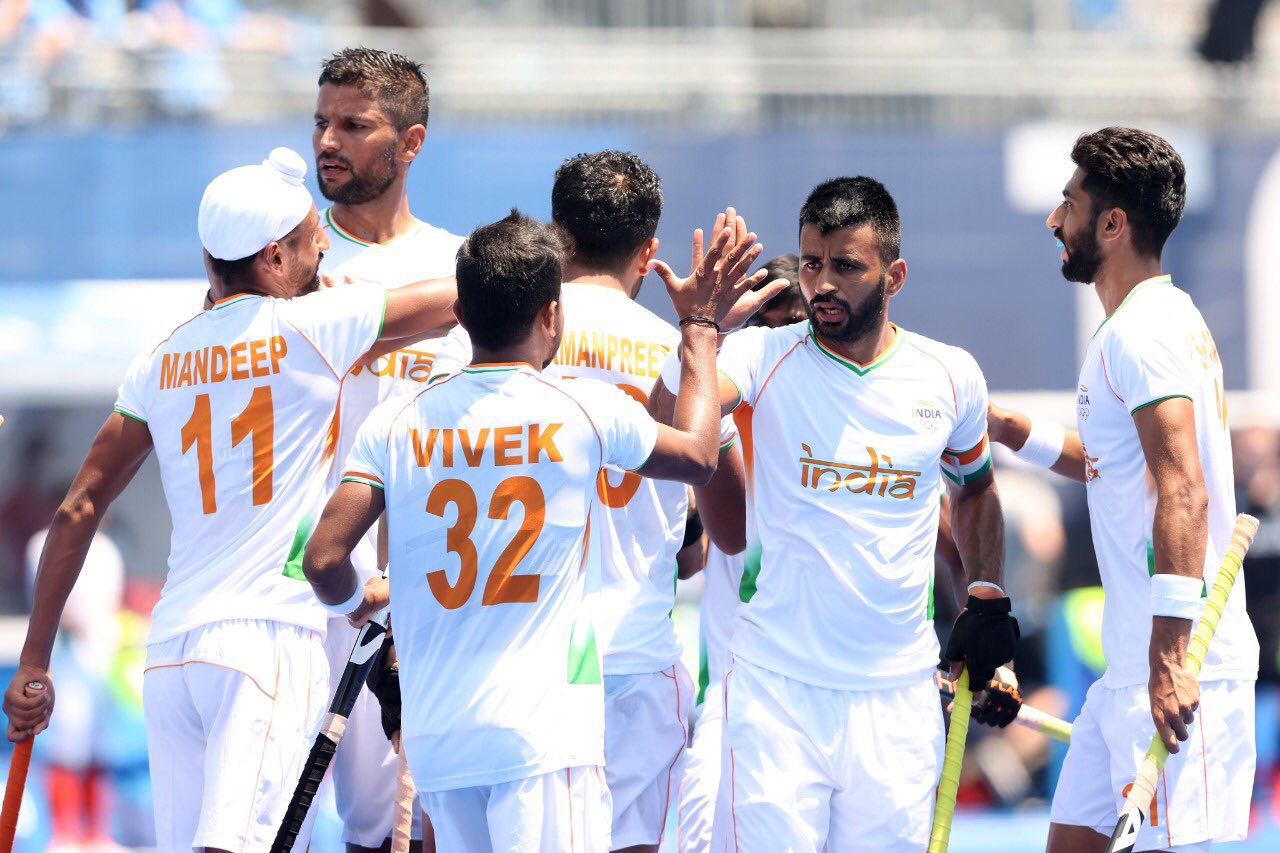 It was India's third win in Pool A. Argentina's goal came from a penalty corner which was converted into a goal by Schuth Casella in the 48th minute.

Now, India will take on hosts Japan in their final pool match on Friday. 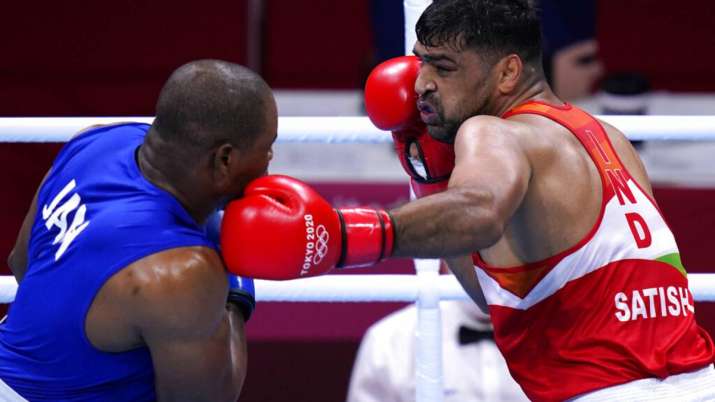 Indian boxer Satish Kumar sailed into the quarterfinals of his debut Olympic Games. He defeated Jamaica's Ricardo Brown in his opening bout on Thursday. Satish made a comfortable 4-1 win despite the split verdict.