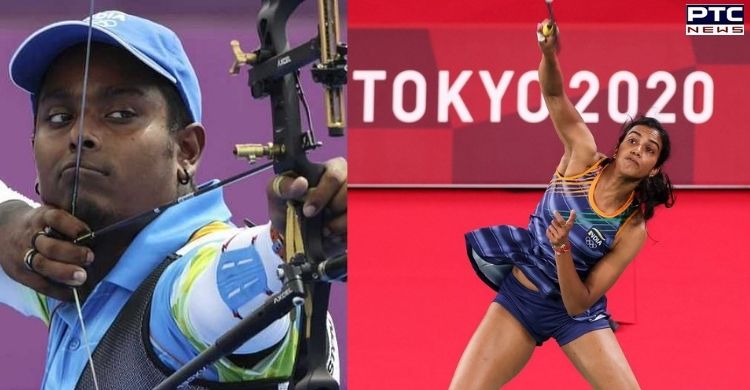 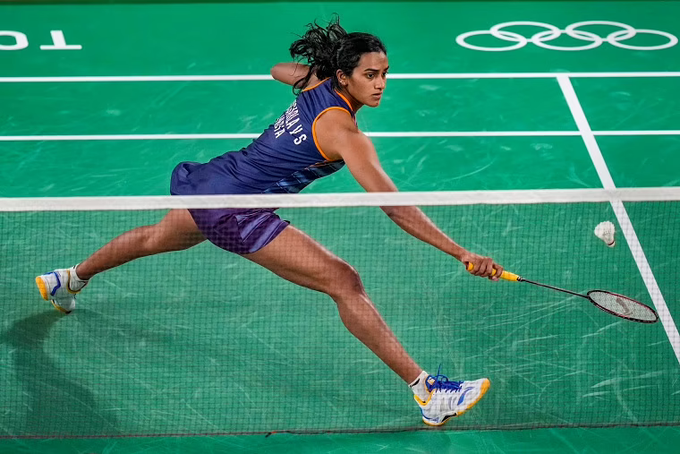 Now, PV Sindhu will face the winner of the match between Akane Yamaguchi of Japan and Korea's Kim Gaeun.

The ace Indian shuttler, in her Tokyo Olympic 2020 campaign so far, has not led her opponents take a game in third set.

Sindhu is the only Indian badminton hope left in fray as Sai Praneeth's maiden Olympic campaign was finished in agony in the men's competition.

Indian archer Atanu Das is through to pre-quarterfinals after defeating South Korea's Oh Jin-Hyek 6-5 in shoot-offs. He earlier defeated Chinese Taipei's Deng Yu-Cheng in Round of 32. Now, Atanu will take on Japan's Takaharu Furukawa in the pre-quarterfinals on July 31.

On Wednesday, archer Deepika Kumari also entered the pre-quarterfinals after defeating US' Mucino Fernandez in Round of 16.