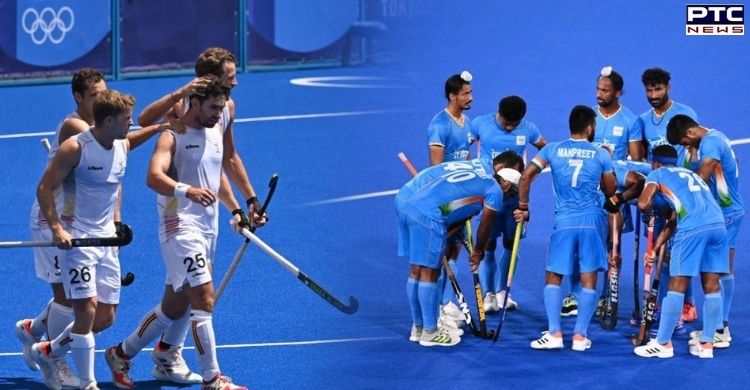 Tokyo Olympics 2020: Despite good start in the match, Indian men's hockey team led by Manpreet Singh was defeated by Belgium 5-2 in semifinal clash on Tuesday.

Now, Indian Men's Hockey team will play for bronze medal. Australia will take on Germany in second semifinal. The winner will go to final to play against Belgium while the loser will play India at broze medal match.

Men in Blue started well and looked to keep up the good work, but lost the tempo slightly in the last quarter and that is where the boys from Belgium capitalised. 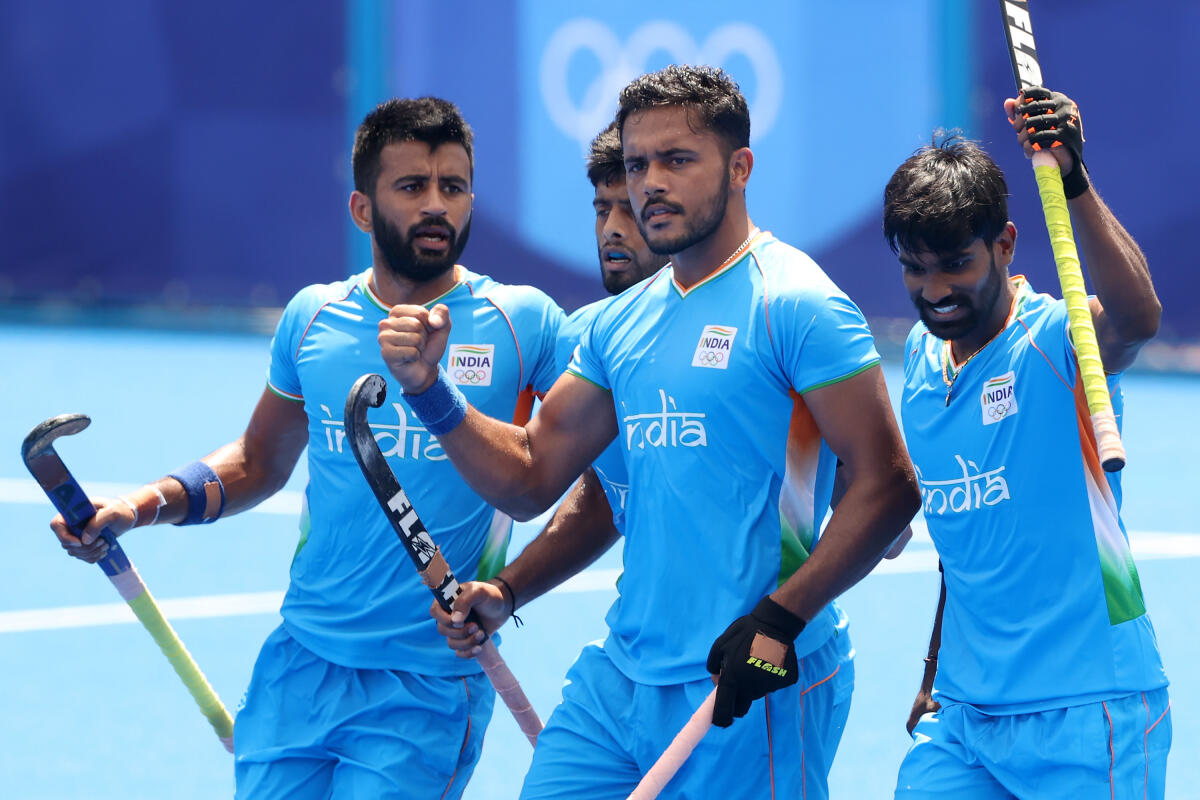 In fact, the last goal was a case of the Belgium players taking advantage as India withdrew goalkeeper Sreejesh and brought in a field player. Loick Luypaert gave Belgium an early lead in the match as he registered a goal in the starting minutes of the first quarter and as a result, India was put on the back foot straight away.

However, India struck back as Harmanpreet Singh and Mandeep Singh scored goals in quick succession, and as a result, India gained a 2-1 lead in the first quarter. 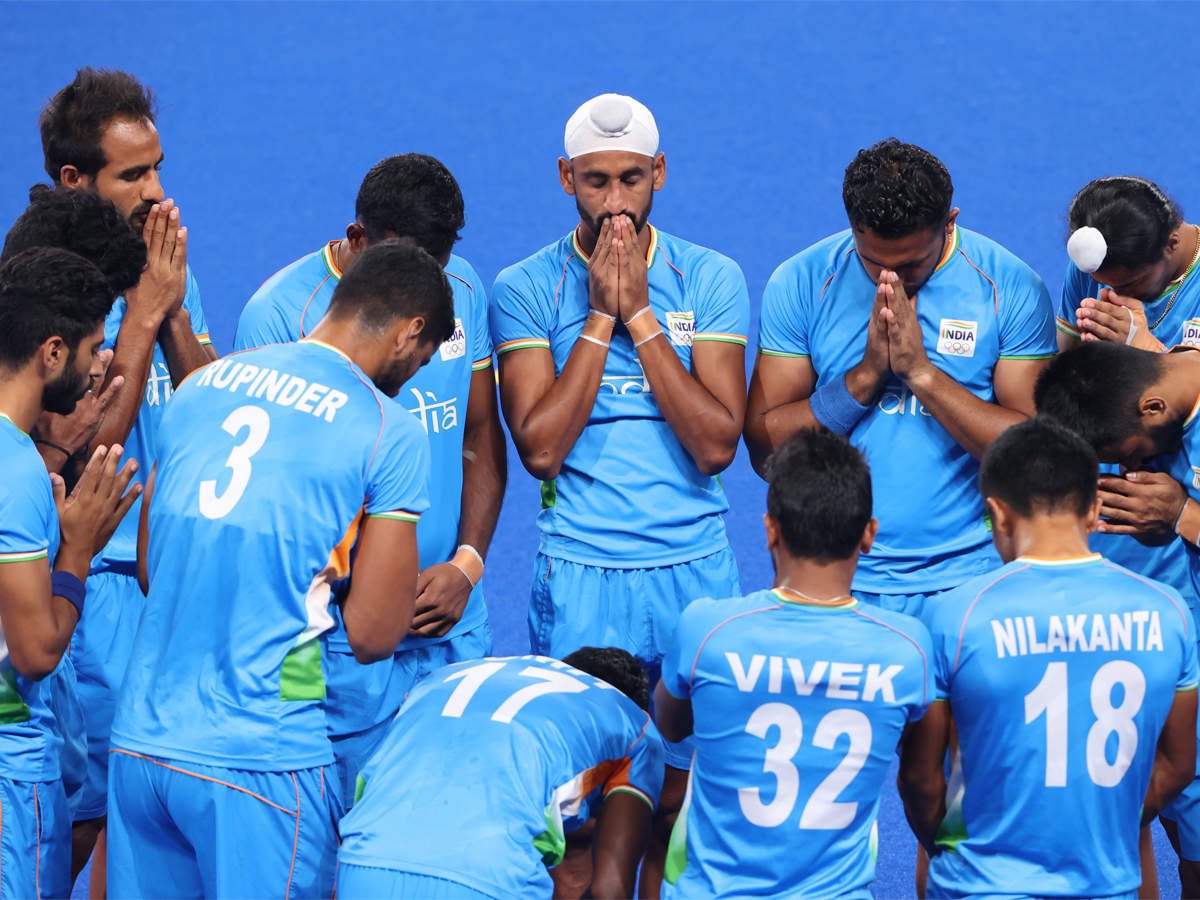 The deadlock was not broken in the third quarter as well, and as a result, heading into the last 15 minutes of the game, both India and Belgium were highly tensed.

In the fourth quarter, it was Belgium who struck first as Hendrickx scored his second goal of the match, giving Belgium a 3-2 lead with more than 11 minutes still left to play.

A few minutes later, Hendrickx got his hat-trick as he converted from a penalty and hence, Belgium gained a 4-2 lead. In the end, Belgium managed to hang on and the side registered a victory, progressing ahead to the finals, their second successive final appearance.