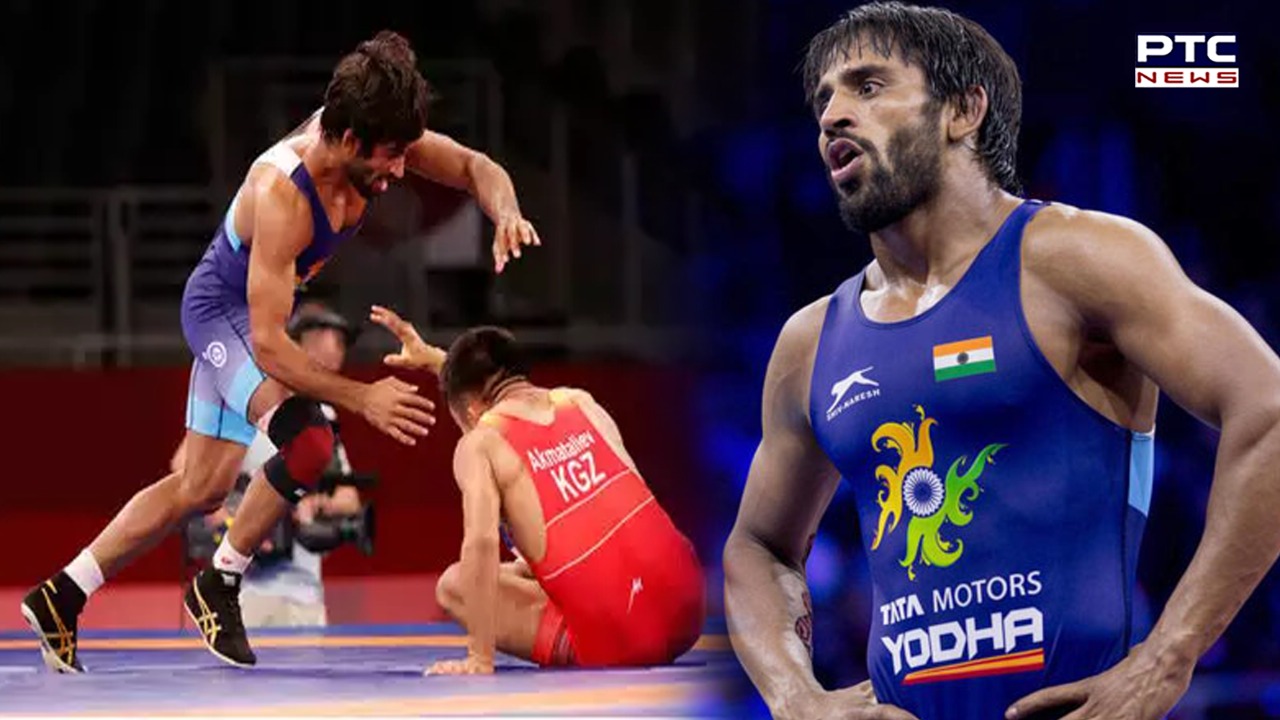 Tokyo Olympics 2020: Indian wrestler Bajrang Punia was defeated by Azerbaijan's Aliyev Haji 5-12 in the semifinals of the men’s 65kg freestyle category here at the Tokyo Olympics.

Haji Aliyev defeated Bajrang Punia 12-5 as the former dominated proceedings from the word go. The Indian grappler will now play the bronze medal match on Saturday. The Indian grappler might have started the game on a high, but Aliyev's two-point move gave him a 2-1 lead against Bajrang. He further extended his lead as he took the scoreline to 4-1 with the same set of moves over Bajrang.

After the first period, Bajrang trailed 1-4 against Aliyev. In the second essay, Aliyev came to all guns blazing as he went on a point-scoring spree taking the lead of 8-1.

Bajrang came back strong and hard registering four points but the Azerbaijani wrestler kept on extending the lead as he went from 9-5 to 12-5 within seconds.

Earlier in the day, Bajrang won both games comprehensively. Begining his Tokyo 2020 campaign, Bajrang first defeated Ernazar Akmataliev of Kyrgyzstan in the 1/8 Final and then beat Iran's Morteza Ghiasi Cheka by pinning him down to the mat (victory by fall) in the 1/4 Final.