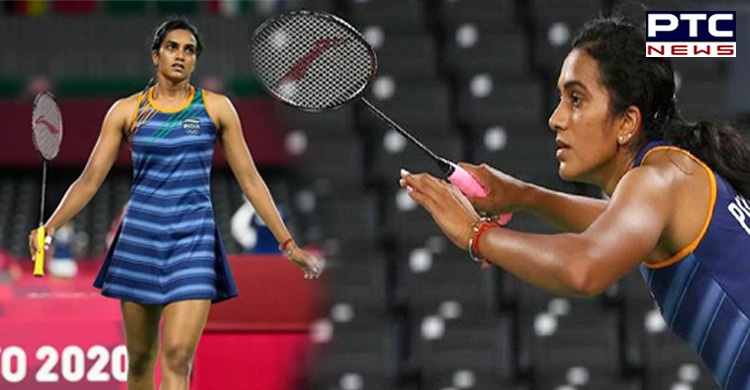 Despite a late start, PV Sindhu gained momentum and kept the lead until finishing the first round 21-13. She used her strength — the height — to approach the shuttle that Akane Yamaguchi was trying to keep away from World no. 7.

Sindhu was going for her half smashes the minute shuttle was in her reach. Yamaguchi made a couple of errors on the lifts, trying to find the lines. However, Sindhu took advantage and kept smashing for the points.

The second set was a nail-biting match as Yamaguchi bounced back. The last few points of the second round witnessed long rallies. 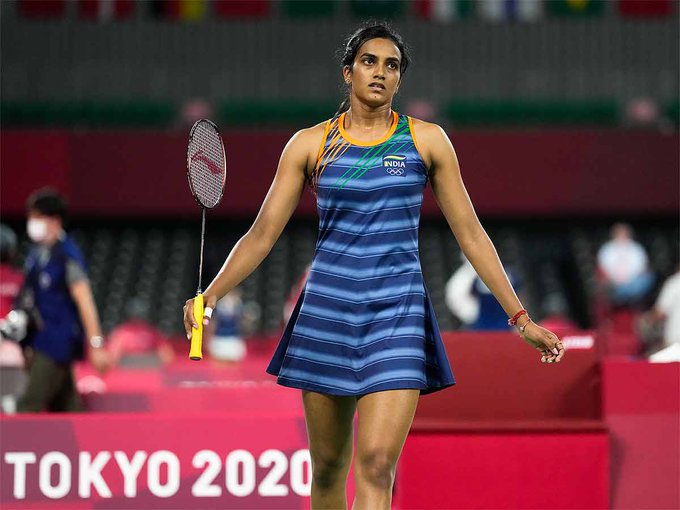 In her four matches played so far, Sindhu had not let her opponents reach the third set of the game. The silver-medalist in Rio Olympics 2016, PV Sindhu has been a top medal contender in Tokyo Olympics 2020.

The badminton legend PV Sindhu will now play the semifinals on July 31 at 2:30 pm. Indians have high hopes from PV Sindhu as they are expecting Gold from her.