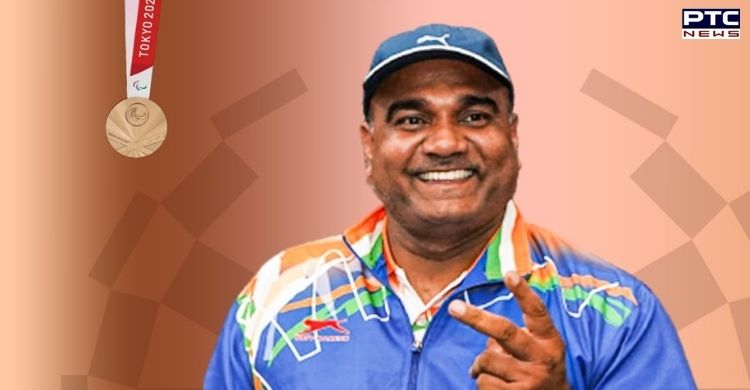 Tokyo Paralympics 2020: India’s Vinod Kumar’s bronze medal in the men’s discuss throw F52 does not stand anymore, it was confirmed by the Tokyo Paralympic Games’ technical delegates on Monday. He has been designated as "classification not completed" and his results of the competition are void.

Vinod Kumar had clinched bronze on Sunday with an Asian record throw of 19.91m. Vinod’s classification in F52, which is for athletes with impaired muscle power, restricted range of movement, limb deficiency or leg length difference, was done on August 22 by the organisers. 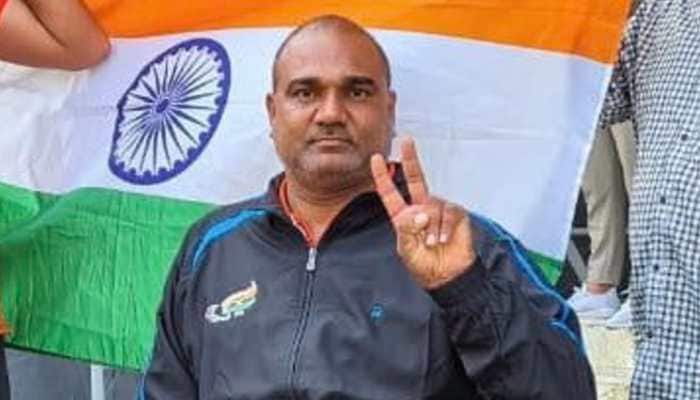 The 41-year-old BSF man, whose father fought in the 1971 Indo-Pak war, produced a best throw of 19.91m to finish third behind Piotr Kosewicz (20.02m) of Poland and Velimir Sandor (19.98m) of Croatia. He injured his legs while training after joining the BSF, falling off a cliff in Leh that left him bed-ridden for close to a decade during which he lost both his parents.

The F52 classification is for athletes with impaired muscle power, restricted range of movement, limb deficiency or leg length difference, with athletes competing in seated position. 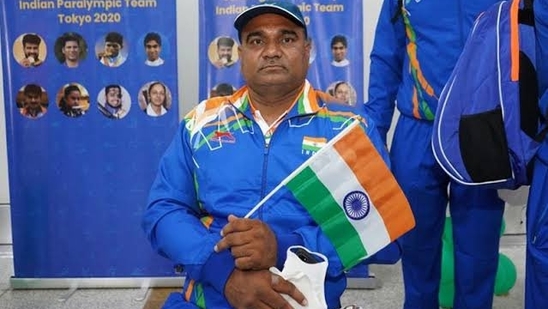