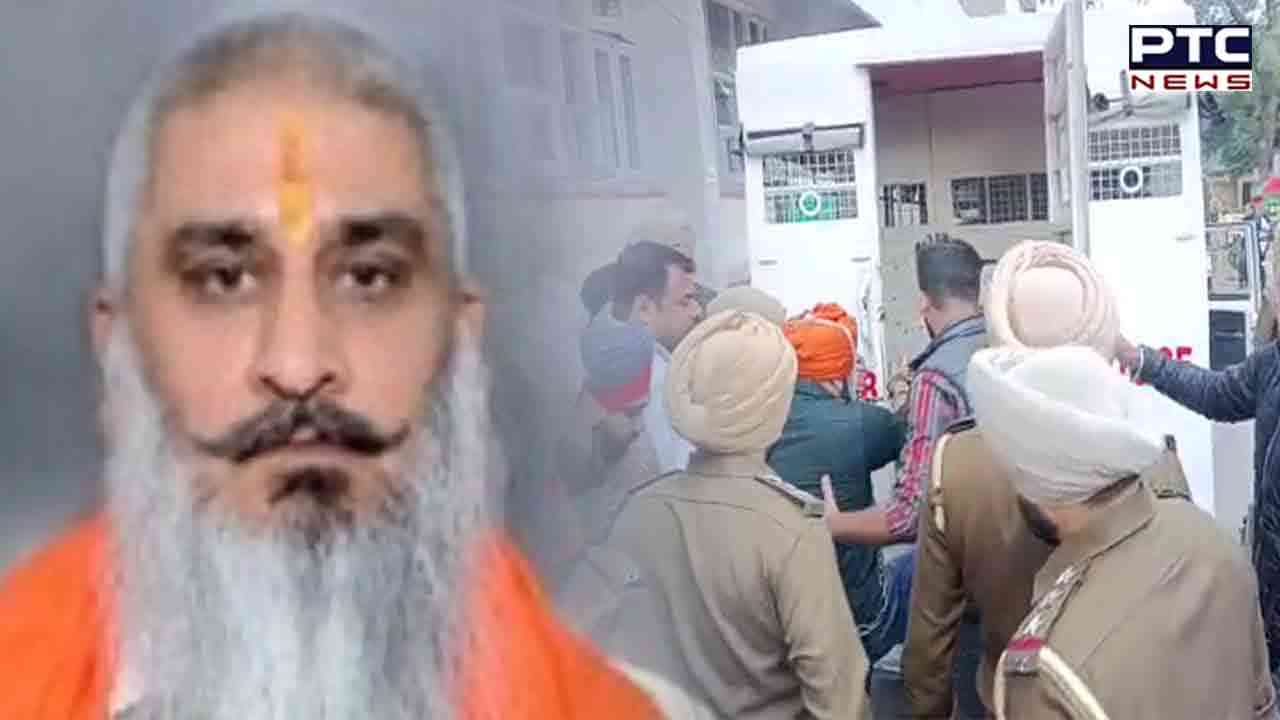 Amritsar, November 17: Sandeep Singh Sunny, main accused in the murder case of Shiv Sena leader Sudhir Suri, was produced in the Amritsar court on Thursday morning, which sent him to 14-day judicial custody. His two-day police remand ended on Thursday. The police had asked for two days' time to review forensic investigation report of the accused's cellphone, which was rejected.

Tight security arrangements were made outside the Amritsar court when Sandeep Singh Sunny was brought there.

Notably, the Special Investigation Team (SIT) team investigating Shiv Sena leader Sudhir Suri's murder case had received the cellphone details from the forensic department two days ago. On the basis of this report, the police had obtained two-day remand of Sandeep.

As per information, the police have received 1,44,910 documents from Sandeep Singh's cellphone. The police wanted to further shortlist these documents to gather more proof, but the court rejected the plea and sent the accused to judicial custody.

On the other hand, the police have also found 81 numbers in Sandeep Suuny's call details on which the latter had been in regular touch for the last one year. The police would be shortlisting the suspected numbers.

Notably, Sudhir Suri, a leader of the Shiv Sena, was shot dead while he was sitting on a dharna outside a temple in Amritsar on November 4. The incident took place despite the fact that he had been provided police security. 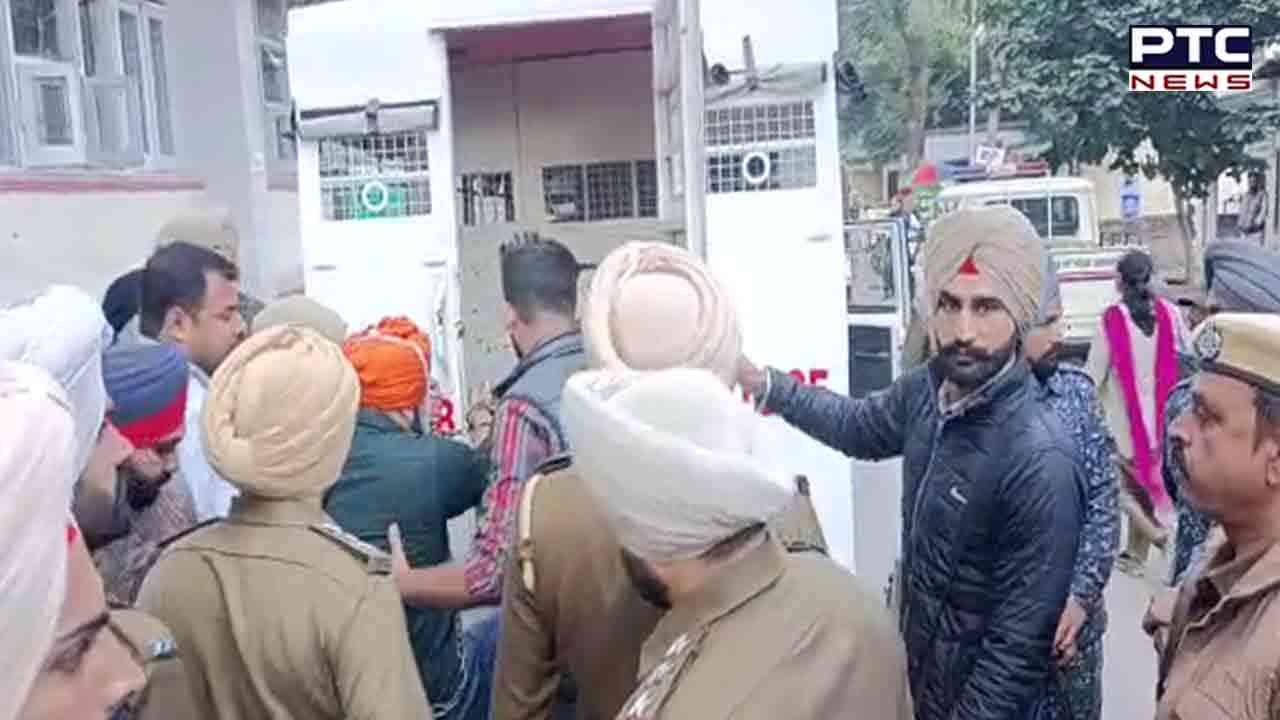 After the incident, the Punjab DGP had said the accused was booked in a case of murder under Section 302 of the Indian Penal Code (IPC). The DGP had appealed to the public to maintain peace and harmony in the city, while refusing to comment about any Khalistani involvement in the matter. The police had also recovered the weapons.