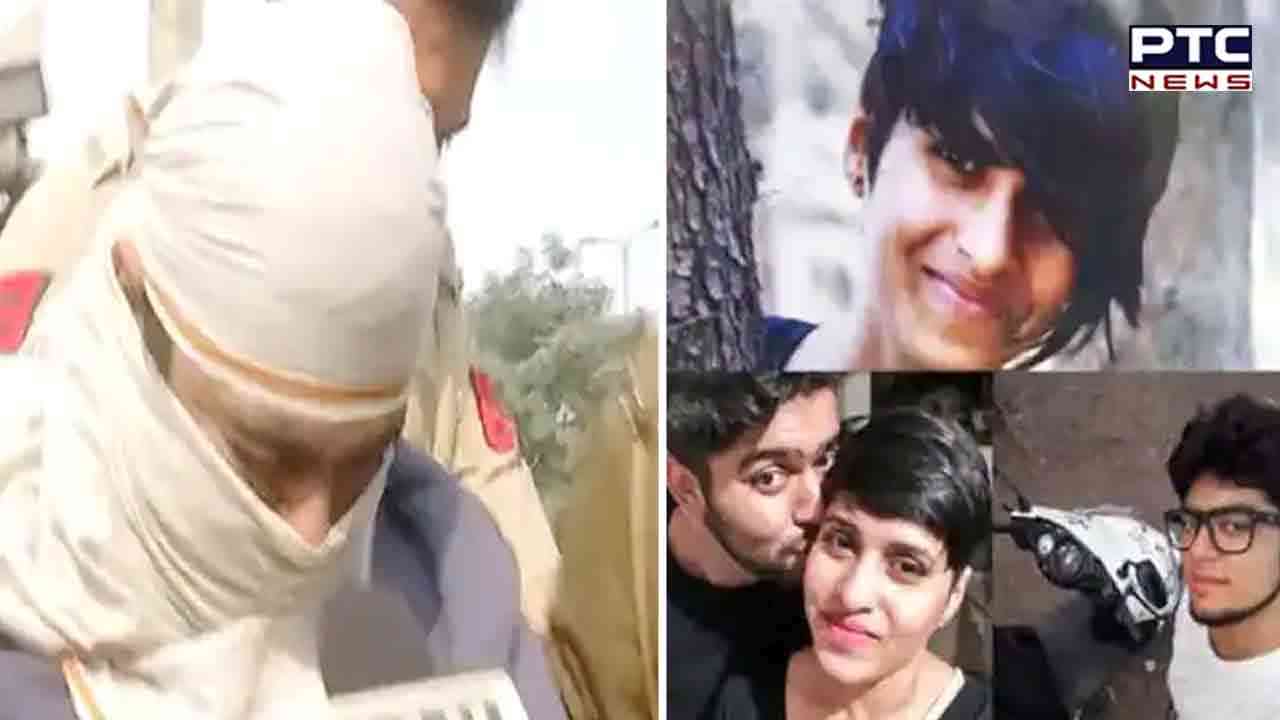 New Delhi, November 16: Accused in the horrific Shraddha Walker murder case, Aftab Amin Poonawalla who was arrested recently had attempted to dupe the police of Delhi and Mumbai in the initial days of the investigation.

Aftab Amin Poonawalla had tried to hide the murder of Shraddha Walker by removing any physical evidence, however, he had left the digital evidence that the police traced to reach the truth of the case.

When the Delhi Police initiated the investigation, Aftab had told the police that Shraddha had left the house on May 22 (Shraddha was killed on May 18), after a fight. He said she had only carried her phone with herself and had left her belongings in his flat. He claimed that she was unreachable and he had not come in contact with her since then, according to police sources. 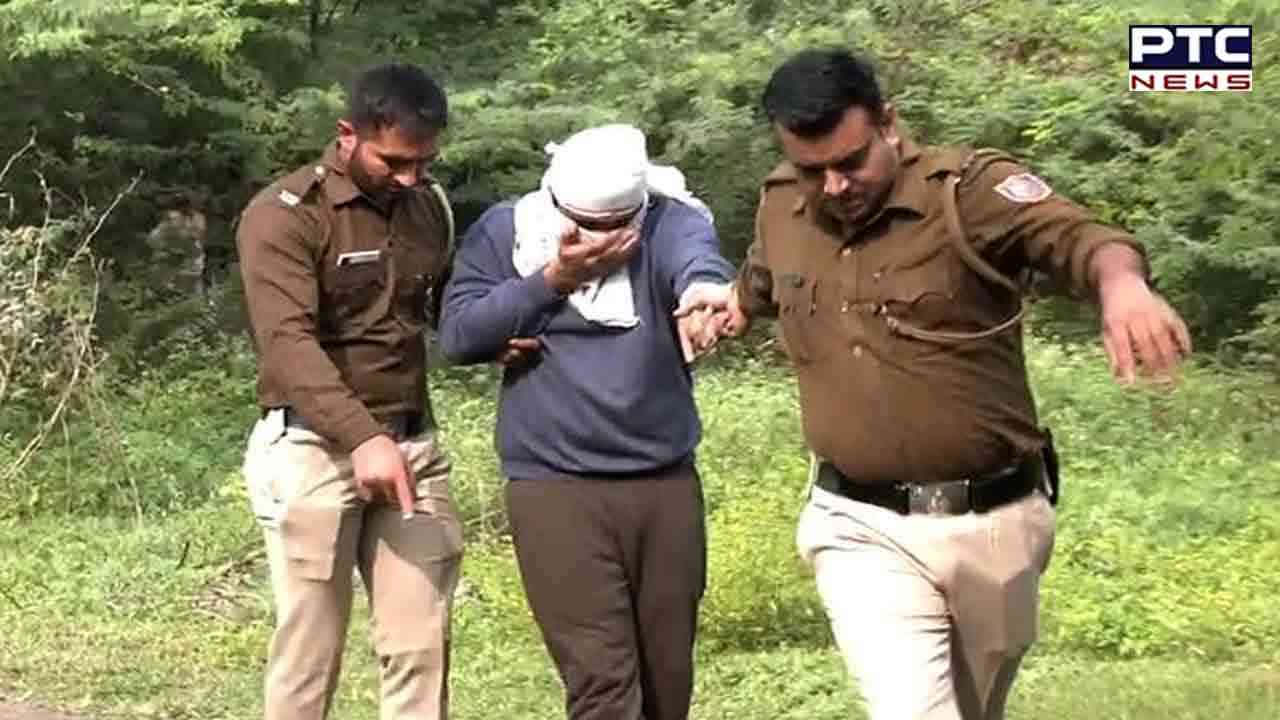 However, the truth came to the fore when the police checked the phone call records of the couple and investigated their locations. The biggest breakthrough the police got was the bank statement of the couple's account, which showed a transaction of Rs 54,000 from Shraddha's net banking account app to Aftab's account on May 26. The transaction exposed Aftab's lies in which he had earlier said Shraddha was unreachable after May 22 and he did not come in contact with her.

The location of the bank transfer that took place on May 26 also turned out to be the Mehrauli police station area. Besides this, on May 31, there was a chat with her friend from Shraddha's Instagram account. When the police found out the location of Shraddha's phone, it turned out to be in Delhi's Mehrauli police station area.

Aftab could not answer the police question that if Shraddha had carried her phone along with herself, why was its location being traced to his house? It was at this moment that Aftab revealed the truth.

As the investigation proceeds further, the police may conduct Aftab's NARCO analysis test, according to the sources.

"Aftab Poonawalla was called twice for questioning, once last month and the second time on November 3. When Aftab was asked about Shraddha, he said that Shraddha had left the place where he lived. And they do not live together. Whenever Aftab was called for questioning, he never showed restlessness or nervousness on his face," the Maharashtra police sources said.

The Maharashtra Police had recorded a two-page statement the second time he was called in for questioning, however, he had only one thing to say.

Earlier on Tuesday, police sources said Aftab confessed that he had made up his mind to kill Shraddha over a week before the murder (May 18).

"More than a week before the murder (May 18), I had made up my mind to kill Shraddha. Even on that day, Shraddha and I had a fight. I was determined to kill her when she suddenly became emotional and started crying. So I held back for later," a Delhi Police source quoted Aftab as saying in his confession.

Aftab said his partner had trust issues because of which she would often get angry, leading to frequent quarrels.

"I often had to talk to someone over the phone. However, she would doubt my commitment to the relationship every time she caught me speaking over the phone. She used to get very angry," Aftab told Delhi Police.

Police said on further investigation, it was learnt that the couple had a fight on May 18 during which Aftab killed Shraddha.

"I was scared as I knew that if I dumped the body somewhere, I might be caught. I browsed Google all night to search for ways to dispose of the body and not arouse any suspicion. I also searched the internet on what kind of chopper would I have to use to piece the body," the Delhi Police source quoted Aftab as saying.

Aftab also confessed to his fondness for watching web series and shows related to crime and it was from these shows that he borrowed ideas on preserving the chopped-off body parts and disposing of them later, police said, adding that he did it all by himself.

"I am fond of watching web series and serials on crime and it was while watching these shows that I came up with ideas on preserving the body parts and keeping Shraddha alive in the eyes of her family and friends. It was to preempt any doubts or suspicions about her whereabouts that I kept posting on Shradhha's Instagram profile after the murder. I did it all by myself," the accused told Delhi Police.

According to police sources, the accused first disposed of her liver and intestines after mincing them. Since he was a trained chef, he knew how to use the knife on her flesh, police added.

The liver and intestines were disposed of in the nearby forest area of Chattarpur and Mehrauli, sources said.

Meanwhile, earlier on Tuesday, sources said the city police might write to the dating app, Bumble where the couple first met, seeking details of Aftab's profile and the women who visited him after the murder.

Sources said the Delhi Police wanted to ascertain if any of the women Aftab dated on the app was the reason why he killed Shraddha.

Meanwhile, Shraddha's father on Tuesday demanded death penalty for the accused while also suspecting 'love jihad' behind the incident.