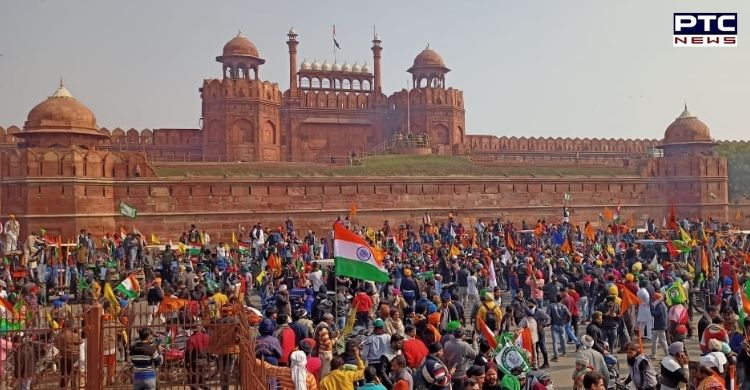 Tractor March Delhi: Farmers have arrived at Red Fort in Delhi during the historic tractor march in Delhi on Republic Day on Tuesday. Kisan Gantantra parade against farm laws 2020 started from various border points in Delhi.

Meanwhile, the police officials sit on the road in Nangloi to block the area where farmers were holding a tractor march on Republic Day 2021. 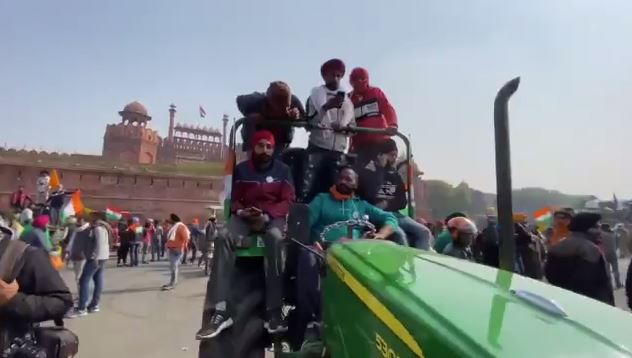 A Delhi Police personnel was rescued by protesters as one section of protesters attempted to assault him at ITO in central Delhi.

The farmers have reached central Delhi as they break barricades in their way. During the tractor march, some farmers arrived at Red Fort in Delhi.

Also, Delhi Police appealed to farmers to not take the law into their hands and asked them to maintain peace. 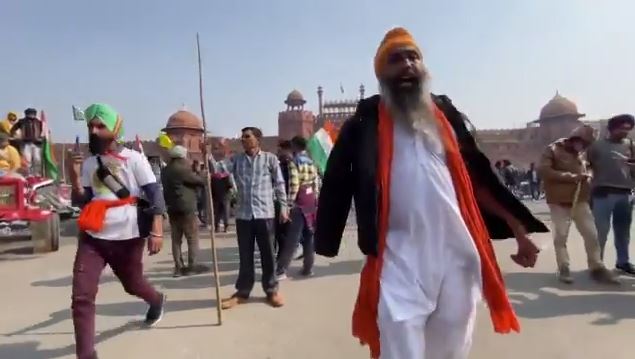 Ahead of the tractor march in Delhi on Republic Day 2021, the Samyukta Kisan Morcha had released some guidelines to maintain peace during the rally.