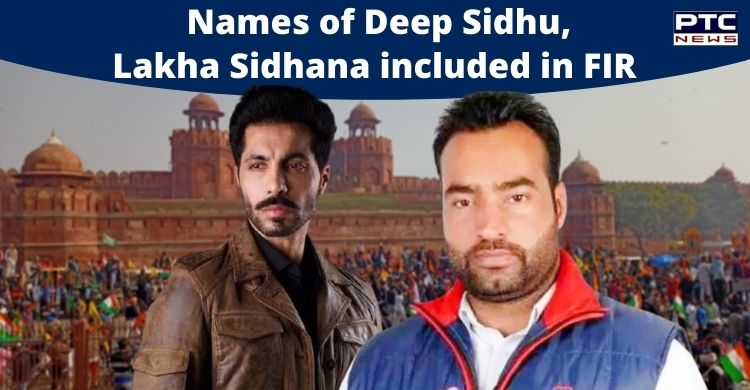 Names of Punjabi actor Deep Sidhu and gangster Lakha Sidhana have also been included in an FIR registered by Delhi Police in connection with the violence at Red Fort during the farmers' tractor march in Delhi on Republic Day.

The Delhi Police stated that Sidhu was involved in the incident of Red Fort and violence during the tractor march in Delhi on Republic Day. 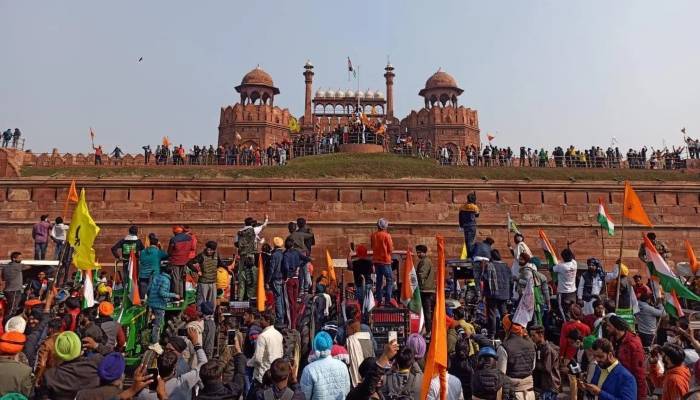 Meanwhile, Samyukta Kisan Morcha on Wednesday stated that "Along with some individuals and orgs, like Deep Sidhu and Kisan Majdoor Sangarsh Committee led by Satnam Singh Pannu, govt made this movement violent."

"We clarify that we dissociate ourselves from violent actions which took place at Red Fort and other parts of Delhi," it stated. 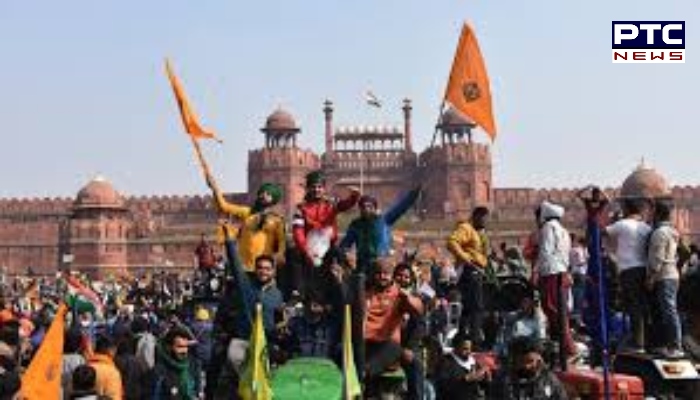 Delhi Police Commissioner SN Shrivastava said that "We have the video footage of those who indulged in the violence during the farmers' tractor march in Delhi on Republic Day and we are analyzing them."

"They are being identified with the help of the face recognition system. They will be arrested and legal action will be taken against them," Shrivastava stated. 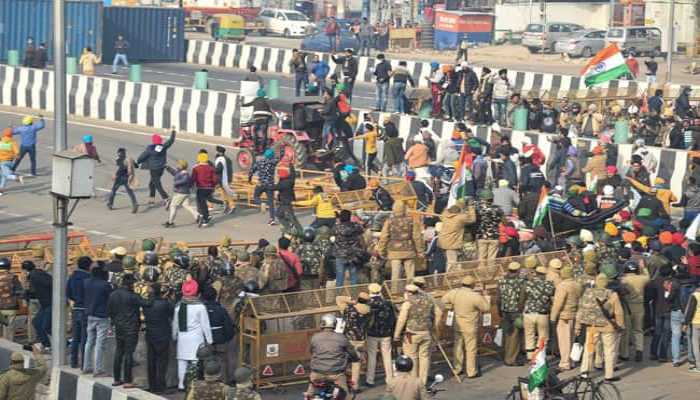 On being asked if police have taken any action against Deep Sidhu and Lakha Sidhana or register FIR against them, Delhi Police Commissioner said that "Action will be taken against whoever was involved in violence at Red Fort."

"Cases have been registered. During the investigation, many names will come up and strict action will be taken against them," it stated.