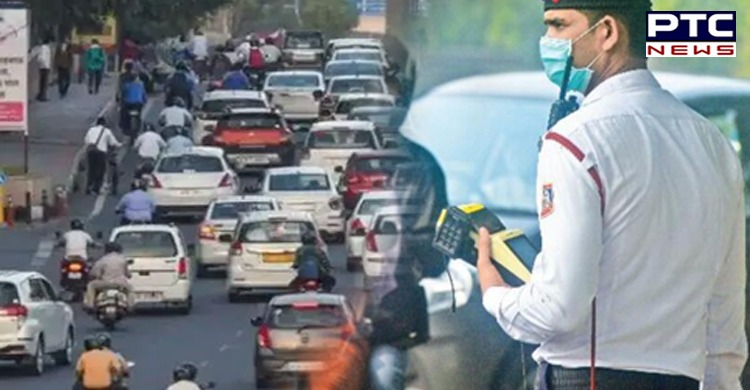 States enforcement agencies will have to send traffic violation notice to the offender within 15 days of the offence committed, and the electronic record should be stored till the disposal of challan, according to new rules notified by the Ministry of Road Transport
and Highways.

The Ministry of Road Transport and Highways has issued a notification, under the amended Motor Vehicle Act, wherein electronic enforcement devices will be used for issuing challan. "The notice of offence shall be sent within 15 days of the occurrence of the offence and the electronic record collected by way of electronic monitoring should be stored till the disposal of challan," the ministry said in a series of tweets. "State governments shall ensure that such devices are placed at high-risk/high-density corridors on national highways, state highways, and at critical junctions, at least in major cities with more than 1 million population, including 132 cities mentioned in the notification," the ministry said.

It said the electronic enforcement device should be placed in such a manner so as not to cause any obstruction, line-of-sight issues or interruption in traffic flow.