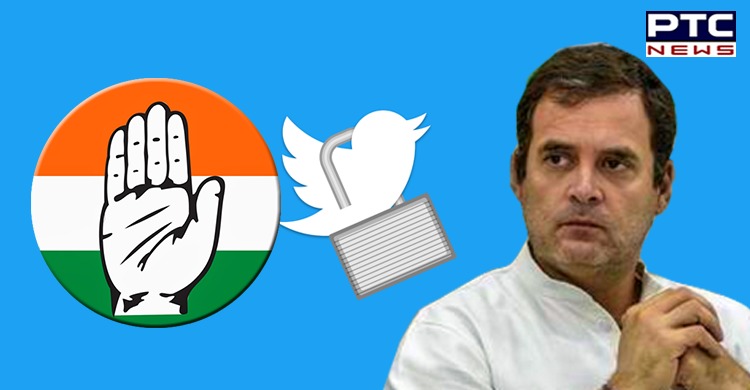 Twitter on Thursday blocked the official handle of the Congress and several accounts of its leaders and volunteers for the alleged violation of the rules of the microblogging site. 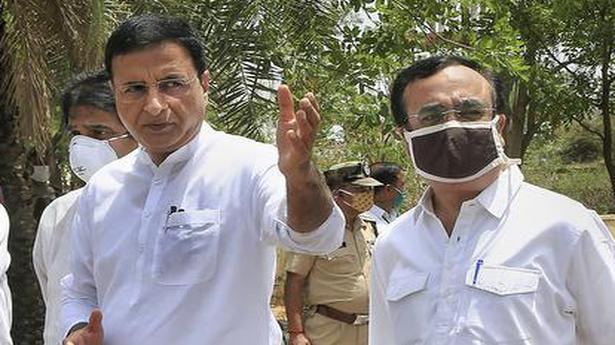 As per reports, close to 5,000 accounts of party workers had been suspended for the  alleged violation of rules and policy. They allegedly shared the pictures of the family of a minor rape victim, who was murdered after the crime in Delhi.

The Twitter action followed a notice from the National Commission for Protection of Child Rights to act against Rahul Gandhi’s handle for violating privacy laws for minor victims.

Under Indian law, sharing the photos of a rape victim or her relatives are barred.

The Congress, however, alleged that Twitter India was acting under the threat of the Narendra Modi government and stifling the Opposition’s freedom of expression.

Twitter’s response
A Twitter spokesperson says ‘Twitter Rules’ are enforced judiciously and impartially for everyone on its service.

Twitter says the deletion of tweets and locking of accounts are being done in accordance with Indian laws and Twitter’s own policy on enforcement options of laws of the country in which it operates. 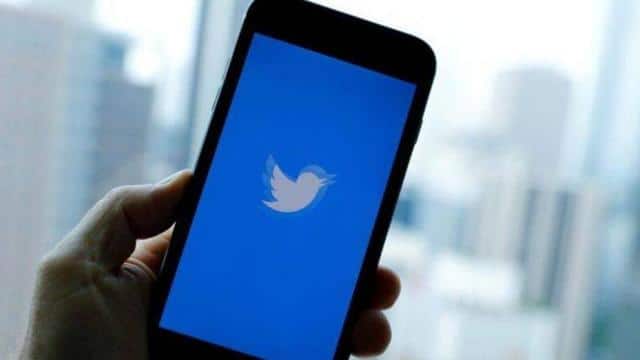 What next?
All tweets which have been marked by Twitter will either have to be deleted from the party’s official account as well as the leaders’ accounts, or will remain invisible from the platform for that long.

Twitter will also inform these users via e-mail about the nature of the violations done through their accounts, and ask them to delete the tweets or face action as per the policy of the platform.