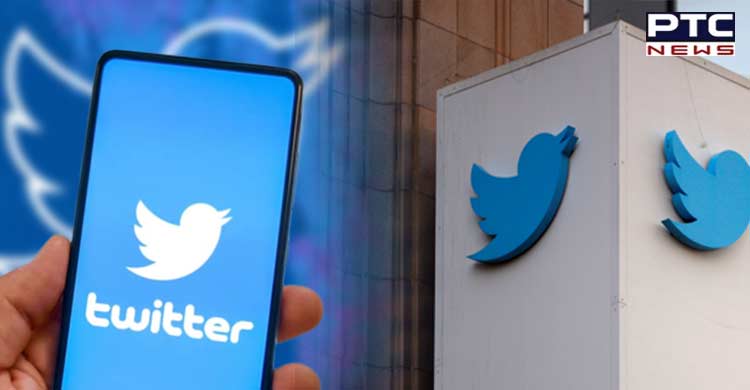 Washington, June 23: Fed up with Twitter's character limit? Fret not. The micro-blogging site is testing out a new feature that will let people go over the 280-character limit in a single piece of content.

As per Variety, Twitter will come up with a new feature called "Notes" that would allow users to share essay-like write-ups as a link both on and off the social media platform. With the new update, users can include text — up to 2,500 words — as well as photos, videos and GIFs in posts that can be written, published and shared on Twitter. 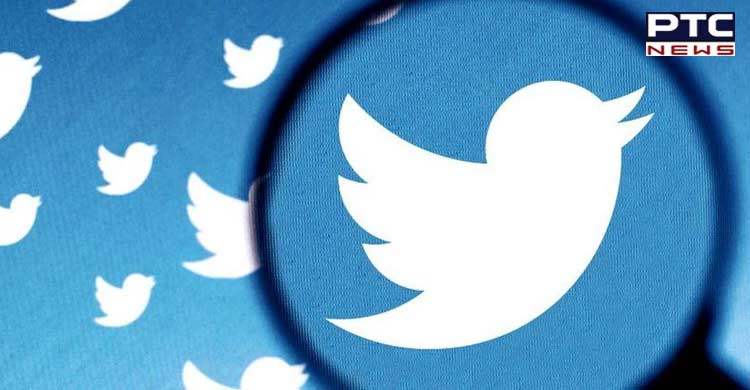 The "Note" card will show up in the Twitter timeline as a tweet that contains a preview of what's in the longer post. Currently, the company has launched a public test of "Notes" with a small group of writers from the US, UK, Canada and Ghana.

"We're currently running a closed test with a small group of writers who will help us learn how best to support people who come to write on Twitter," the company said.

Originally, Twitter posts were capped at 140 characters, designed to fit into the official limit for SMS text messages on mobile phones. In 2017, it expanded the tweet limit to 280 characters. 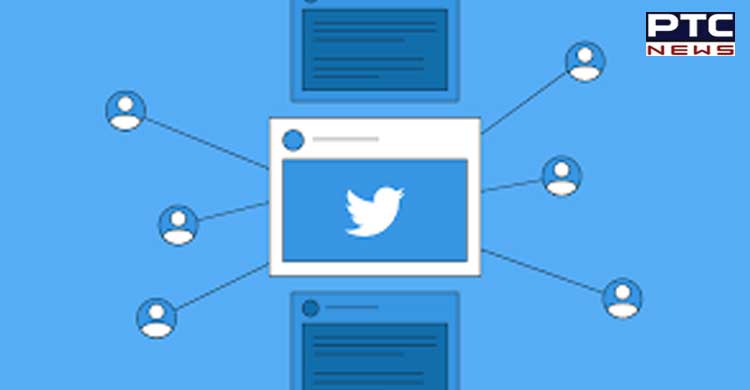 Twitteratis will be able the new Note card in their timeline if they follow a writer who posts a Note card; if someone they follow includes a Note URL in a tweet; or someone they follow retweets or quote-tweets a Note card. Additionally, Notes will have unique URLs that people can navigate to from off the Twitter platform, whether or not they are logged in to Twitter (and even if they do not have a Twitter account).

Meanwhile, Twitter is in the middle of a $44 billion buyout by Tesla Inc CEO Elon Musk. 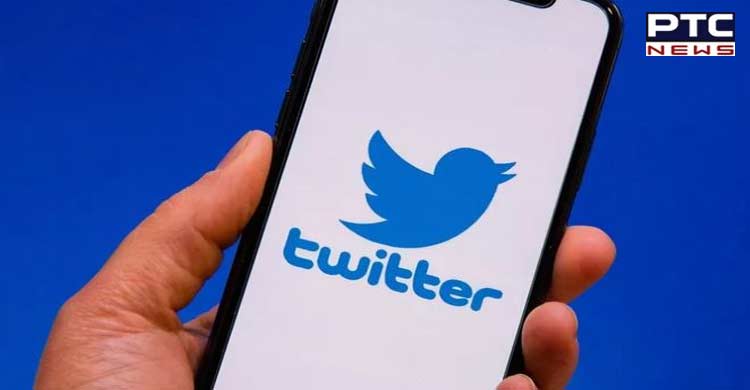