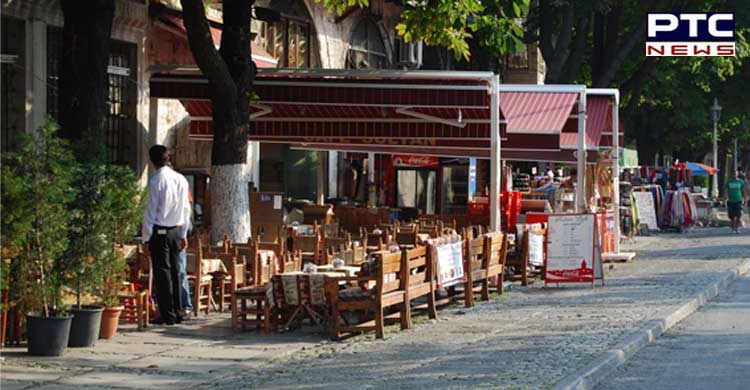 New Delhi, June 22: The Ministry of Defence (MoD) has approved the setting up of 'BRO Cafes' — wayside amenities at 75 locations across 12 states and Union Territories on different sections of roads with the Border Roads Organisation (BRO).

The amenities are intended to provide basic amenities to tourists on different sections of roads, which will lead to boosting economic activities in border areas, besides generating employment for the local people. These wayside amenities will be branded as 'BRO Cafes'.

"The BRO has its reach in the remotest border areas and besides addressing strategic needs, it has been instrumental in socio-economic uplift of the Northern and Eastern borders. This has resulted in an increased tourist influx in these scenic locations, hitherto inaccessible," stated the ministry release. 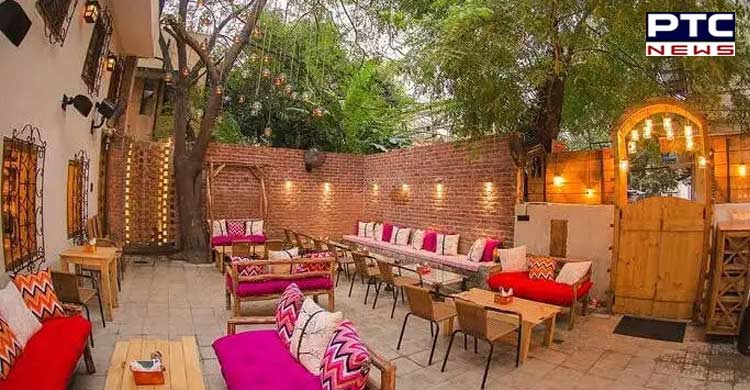 It further said, "In order to provide conducive and comfortable transit of tourists on these roads located at harsh climatic and geographical conditions, the need to establish multi-utility wayside amenities along with the major tourist circuits in these regions was recognised. Since the inaccessibility and remoteness of these roads preclude widespread commercial deployments, the BRO, by virtue of its presence, took it upon itself to open such facilities at remote places," stated the Ministry release.

The scheme provides for the development and operation of wayside amenities in a public-private partnership mode with agencies, on a license basis, which will design, build & operate the facility as per guidelines of BRO. 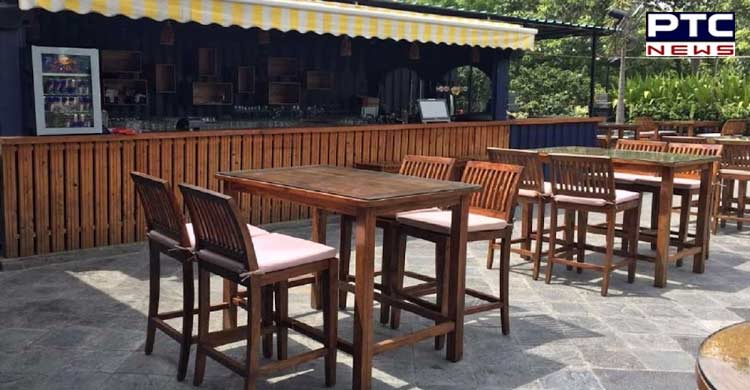 "Amenities like parking for two and four-wheelers, food plaza or restaurant, separate restrooms for men, women and differently-abled, first aid facilities like MI Rooms etc. are proposed to be provided in these wayside amenities," the Ministry stated. 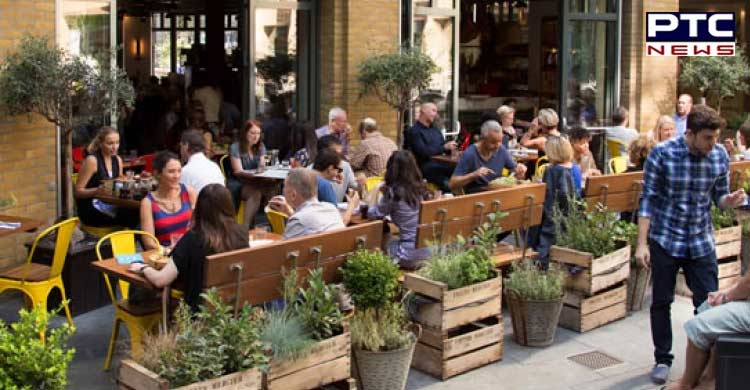