Twitter also lost its legal protection as an intermediary in India, becoming editorially liable for unlawful content posted by any user on its micro-blogging platform. 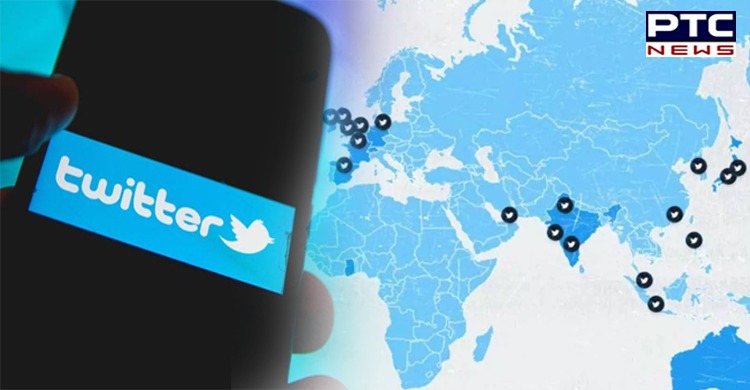 Amid the ongoing tension with the Centre over new IT rules, the Twitter website displayed a distorted map of India, showing Jammu and Kashmir, and Ladakh as separate countries.

It comes amid the months-long tension between Twitter and the Central government over compliance with new IT rules. The distorted map, showing Jammu and Kashmir, and Ladakh, outside India map, appears on the career section of the Twitter website under the header ''Tweep Life''. It is not the first time that Twitter has displayed the wrong map of India on its website. In 2020, it had shown Leh as a part of China. 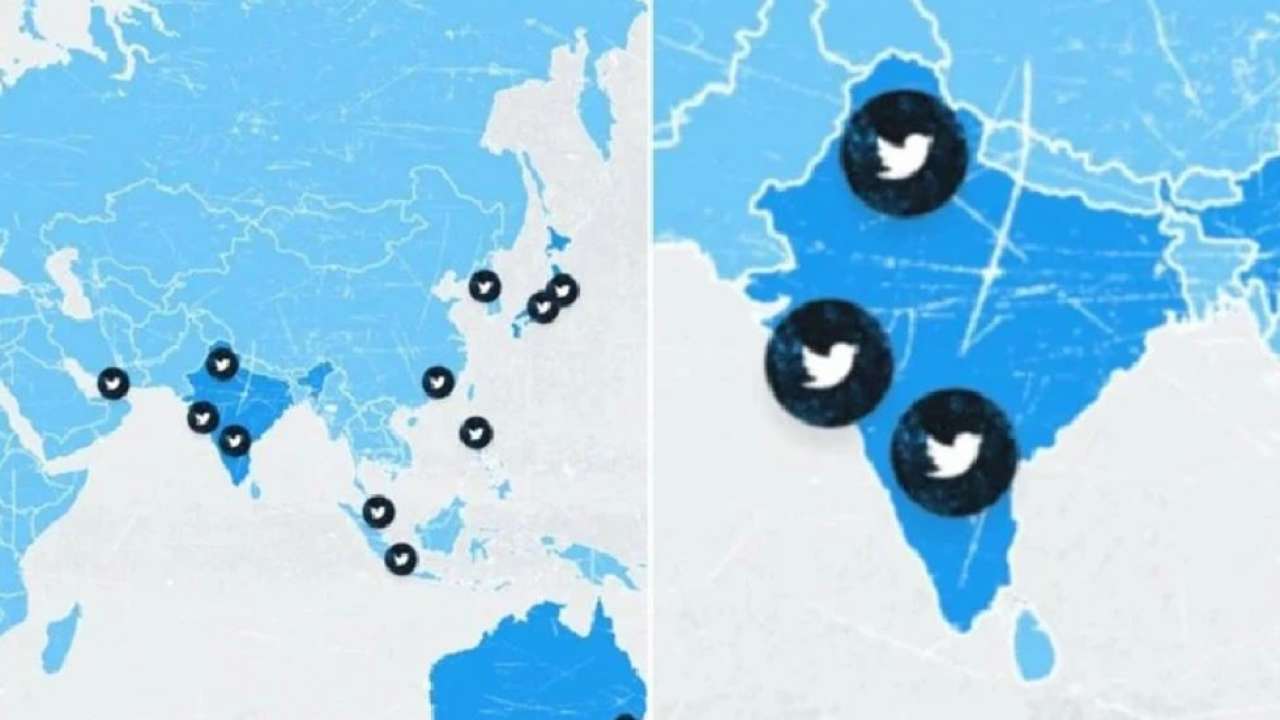 Currently, Twitter is engaged in a tussle with the government of India over the new social media rules. The government, recently, pulled up the US digital giant for failure to comply with the country's new IT rules.

The Ministry of Electronics and Information Technology had said, in a statement, that through its actions and deliberate defiance, Twitter was seeking to undermine the legal system of India.

Likewise, Twitter also lost its legal protection as an intermediary in India. Thus, it became editorially liable for unlawful content posted by any user on its micro-blogging platform. 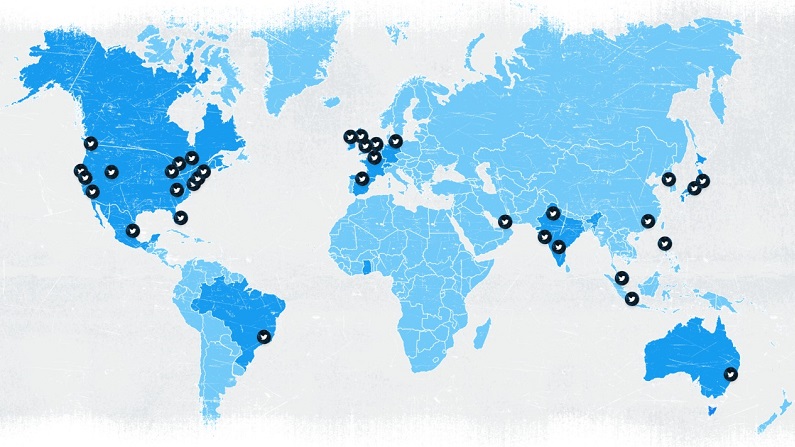 The new IT rules were implemented on May 25. It directs social media companies to appoint a grievance redressal mechanism to address complaints about objectionable material.

The social media companies with a user base of 50 lakh and above were required to appoint such a grievance officer and share details of these officers with authorities.

Also, the social media companies were required to appoint a chief compliance officer, a nodal contact person, and a resident grievance officer.