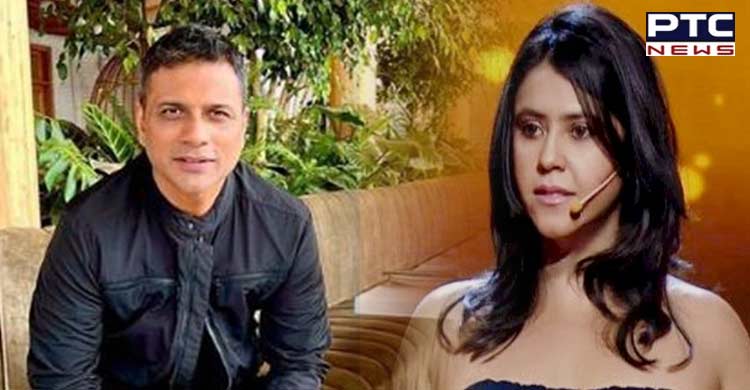 Nairobi (Kenya), October 23: Two Indian techies who went missing in Kenya in mid-July have been killed by a special unit of state police, an aide of President William Ruto has claimed.

"Asante sana (Thank you very much) President Ruto for DISBANDING the DCI Elite unit. This was one unit that was literally used to Kidnap, assault, maim and Kill innocent people. They targeted those who supported the election of Ruto as President. Zaid was such one person," Ruto's aide Dennis Itumbi posted on Facebook.

"Zaid and Ahmad were just good people who became my friends and in the process connected with some in our team," he further said.

Earlier, police officers stated that CCTV footage was recovered from the scene of the abduction in an attempt to find the missing people. Local detectives were also detained to assist with the investigation.

The detained officers were ordered to turn over a file containing their findings in the missing persons' case to a new team of investigators, the Kenyan media.

"Evidence shows them getting into the cab, and minutes later, a vehicle, the ones used by the ROGUE DCI Unit blocked the cab. Zaid and Ahmed were dragged into the car. Their cab driver too," Itumbi said.

Last week, the Indian government stated that it was in constant touch with Kenyan authorities and was keeping a close eye on the case of two Indian nationals who had been missing in Kenya since mid-July.

Speaking at the weekly press conference, Ministry of External Affairs spokesperson Arindam Bagchi stated that Zulfiqar Ahmad Khan and Zaid Sami Kidwai have been missing in Kenya since mid-July and that the government is monitoring the situation closely.

"A police complaint has been filed there soon after that. Subsequently, a habeas corpus petition was filed in the Kenyan court," Bagchi added.