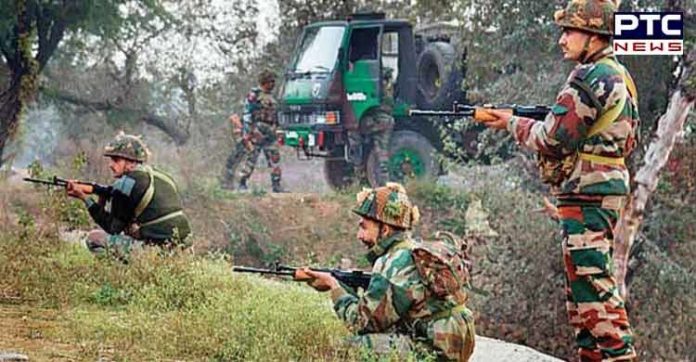 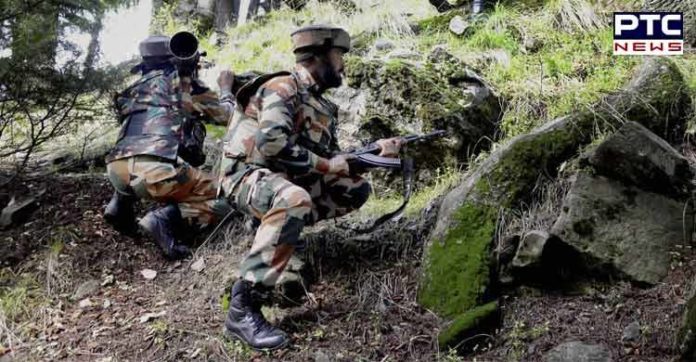 The encounter broke out at around 1:30 am when the troops were out for area-specific input patrol. During the encounter, one CRPF personnel sustained bullet injuries. He was rushed to a government hospital in the region. Doctors stated his condition to be out of danger.

Also Read: 1 dies after jeep runs over 2 during Srinagar protests

The security forces recovered bodies of the neutralized Naxals weapons from the spot.